Make It Wearable | The Concepts: A Screenless Future

In our wearable tech series, Make It Wearable: The Concepts, The Creators Project investigates the various innovators at work designing wearables that evolve art forms and practices, as well as how these creatives imagine the future of wearable tech. A consistent quality among these forward-thinking designers and inventors is the goal to make technology as seamlessly integrated and unobtrusive in our lives as possible. In episode eight of The Concepts, we're talking to Kate Unsworth of Kovert Designs, a high-tech jewelry maker who wants her wearables to become analogous to oxygen: vital and ubiquitous, but something we don't see it or think about—the tech is simply just there to help us.

Although she is all in favor of a digitally-connected lifestyle, Unsworth explained that she views smart technology—phones, watches, and glasses—as "enablers." They each encourage the user to constantly check them, enabling a psychological obsession or even addiction. "I hate when technology starts to affect my social relationships and my interactions with people," she says in our documentary, viewable above. "I want to be able to step away and switch off and disconnect."

To remedy this, Kovert Designs has produced a line of jewelry that vibrates when something important happens on your smartphone. Through an app, users can predefine profiles that determine which notifications get passed through their devices. On your "Weekend Profile," for example, you can adjust Kovert so that only calls from family and friends ring through your jewelry— work emails, on the other hand, wouldn't make the cut. In a world where push notifications, FOMO, and unread iMessages dominate our desires to take a digital break, Kovert wants to help people set important technological boundaries. 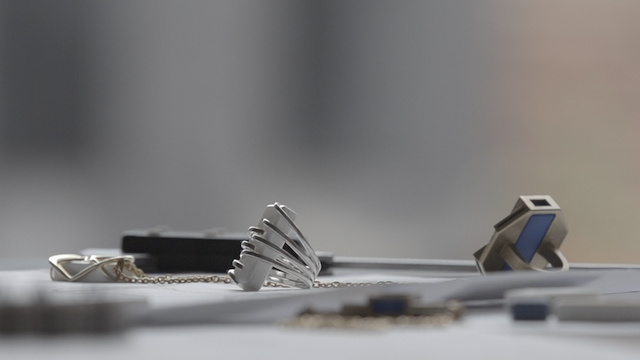 These wearables limit compulsive "I have to check my phone right now," feelings, allowing us to focus on the things that matter most. The jewelry is a way for people to balance their physical and digital lives, while simultaneously empowering them to take a step back from their touchscreens.

But Kovert Designs is neither opposed to nor encouraging of technological objecthood— the company simply wants to make ephemeral, pragmatic technology without letting it become overwhelming. "We hope people will regain control of their technology, rather than let their technology control them," says Unsworth. In a culture where people literally love their smartphones, wearables like Kovert's are solutions to a future wherein technology is engrained in our lives, but doesn't run them. 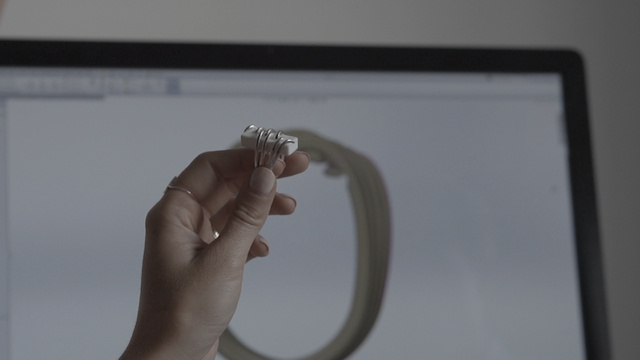 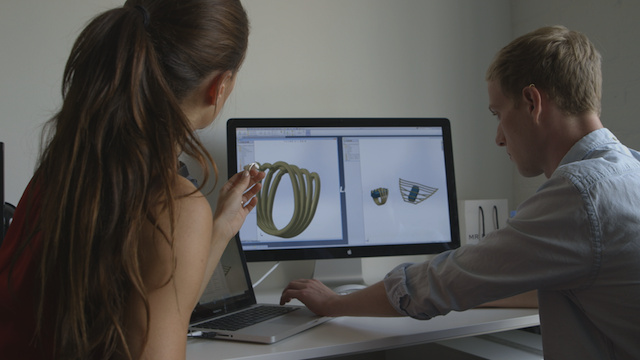 For more on Kovert visit its website here http://kovertdesigns.com/. And for more on The Creators Project's exploration of wearable tech see past episodes of Make It Wearable | The Concepts below:

The Future Of Cooking With Wearable Tech

Tim Cahill And The Future Of Athlete Analytics