Make It Wearable | The Concepts: The Future Of Athlete Analytics

In our wearable tech series, Make It Wearable: The Concepts, The Creators Project investigates the various innovators at work designing wearables that evolve art forms and practices, as well as how these creatives imagine the future of wearable tech. In our past voyages into this tech frontier, we've looked at how wearables are improving human health, including the Reebok CHECKLIGHT that measures head impact during sports, as well as Wearable Experiment's haptic shirts that allows fans to feel what athletes feel during play. Today, in episode seven, we're covering how technology is improving athletic data research with wearable systems like Catapult, a company that works in precision engineering at the intersection of sports science and analytics.

Tim Cahil, the all-time top scorer for Australia's national soccer team and the attacking midfielder for the New York Red Bulls, talked with The Creators Project about integrating wearables into his gameplay. "Sport and science are integrally linked," he said. "The application of science is around preparing the athlete to execute what they're trained to do as best as possible. If we do maximize the human, then can we look at wearables as a means for driving the performance human forward?" 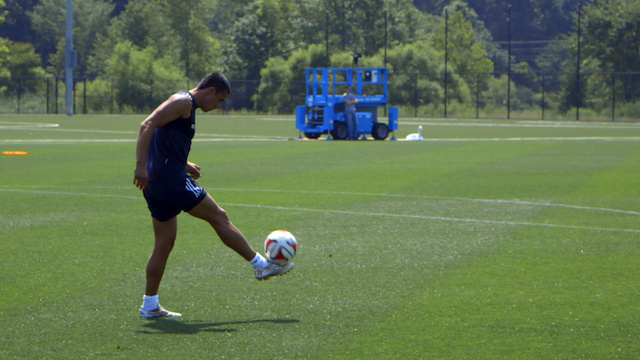 Catapult is striving to do just that, and simultaneously bridge the gap among the athlete, coach, and technology. Through wearable tech, the company can track the body like a digital compass, monitoring not just where athletes move, but how they move. "All movement in sports always has a finger print, such as the dive of the goal keeper" explains Michael Regan, Catapult's head of sports science. "Our technology gives coaches something they didn't have before" in a way that offers players feedback about what certain they've done in specific instances during specific games, but also across tournaments, full seasons, and even entire careers.

While athletes train or practice, Catapult monitors their kinetics and the info gets stored on a device for later download. At the same time, the data gets transmitted via radio frequency to a station where coaches can help them make decisions in real-time during games. If a recently injured athlete is overworking himself, for example, the team can be warned as its happening and take him or her out of the game. 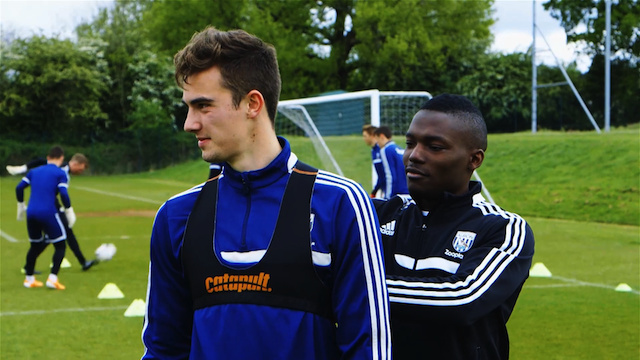 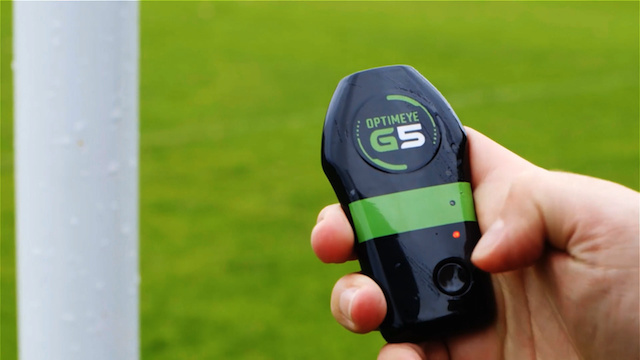 "I'm 34 years old now and last year I played in 50 games. As the years have gone on, you start to feel past injuries and realize you can't train in the same way I trained my whole life," said Cahil. "I want to know if I'm working hard enough or if I need to taper down. Technology is playing a positive part in prolonging my career...and the data allowed me to play in another World Cup for Australia."

Regan agreed and added, "As much as we want to make the athlete a machine that's predictable, in the end they're humans and wearables play a big role in measuring the human side of athletes." With technology like Catapult and other wearable devices, all stars like Cahil have a greater chance of enhancing their game and playing for their country in future World Cups. 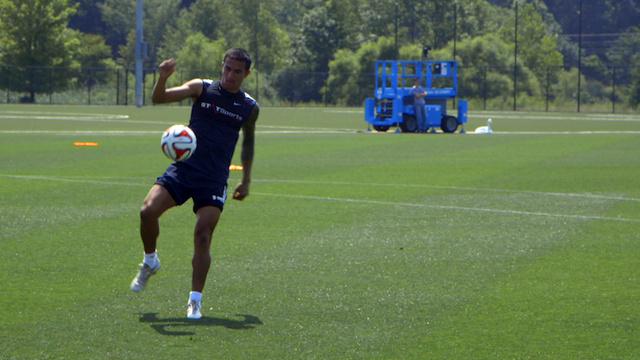 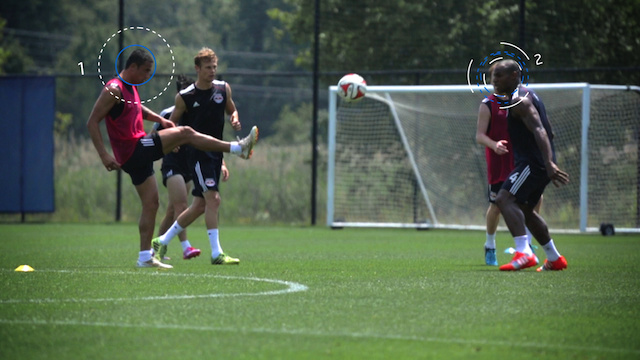 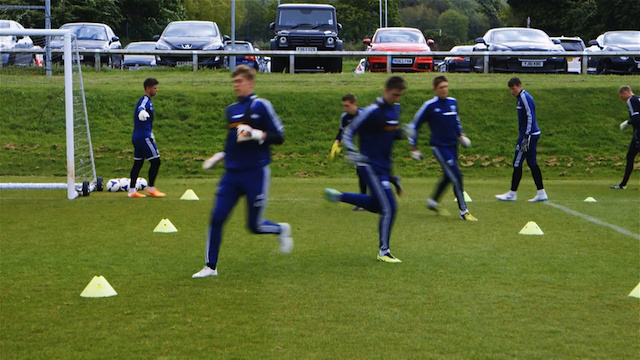 For more on Catapult visit their website here: http://www.catapultsports.com/. And for more on our exploration of wearable tech see past episodes of Make It Wearable | The Concepts below:

The Future Of Cooking With Wearable Tech