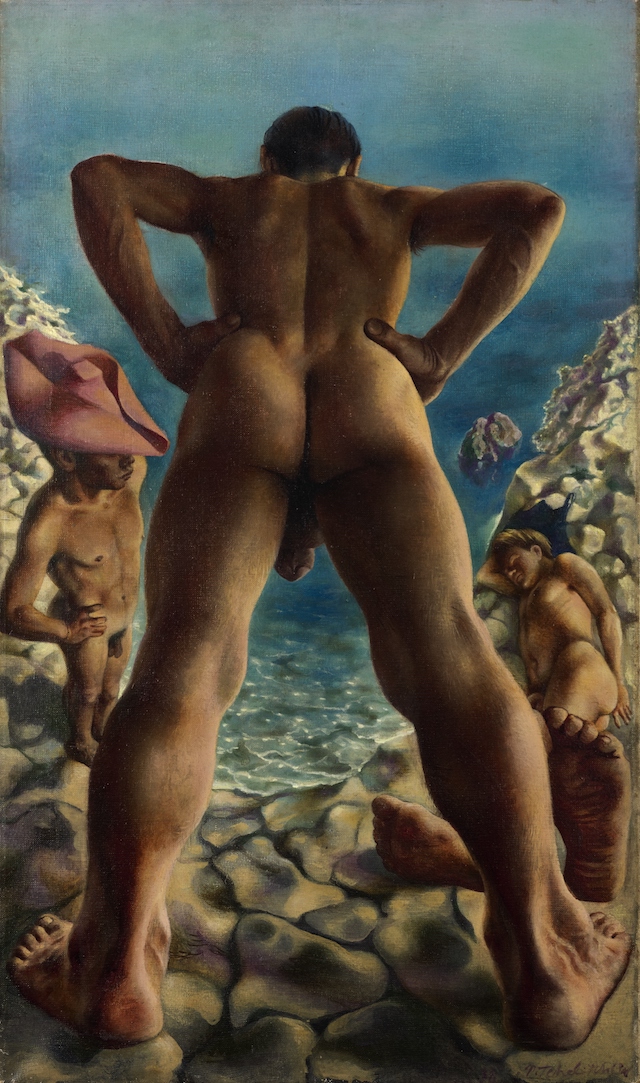 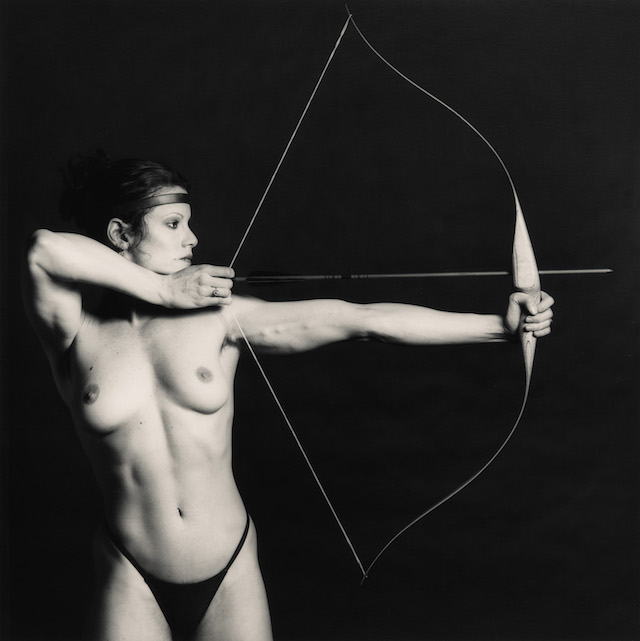 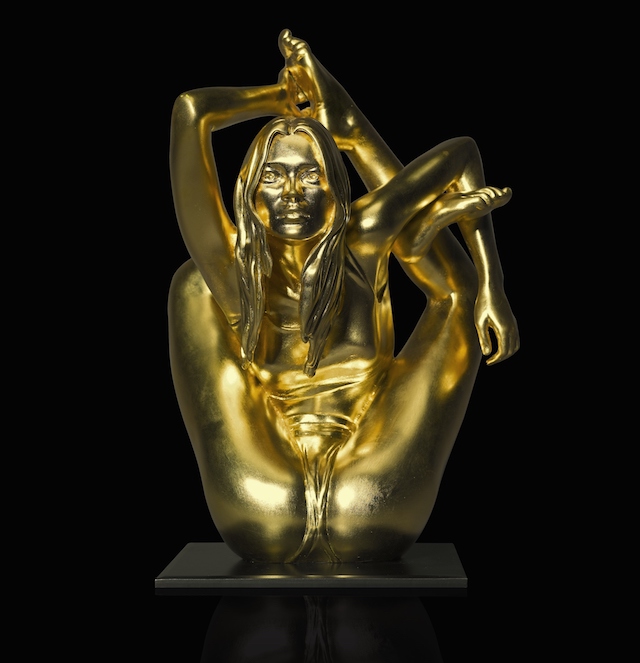 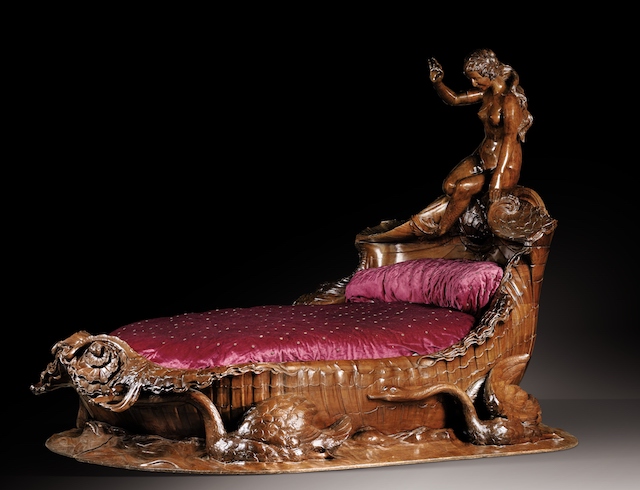 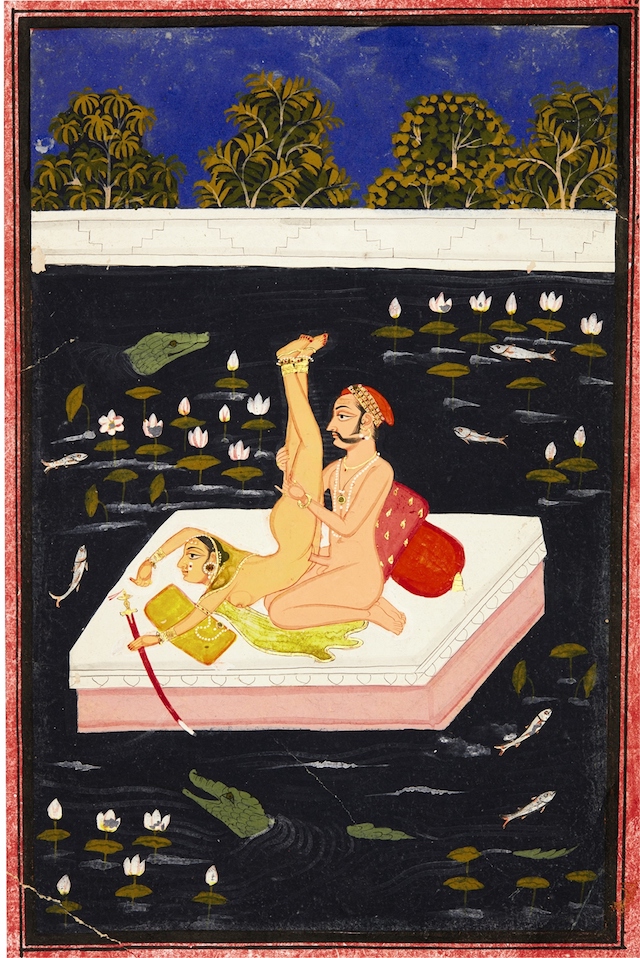 A Couple Making Acrobatic Love on a Lake, Mewar, North India, circa 18th-century 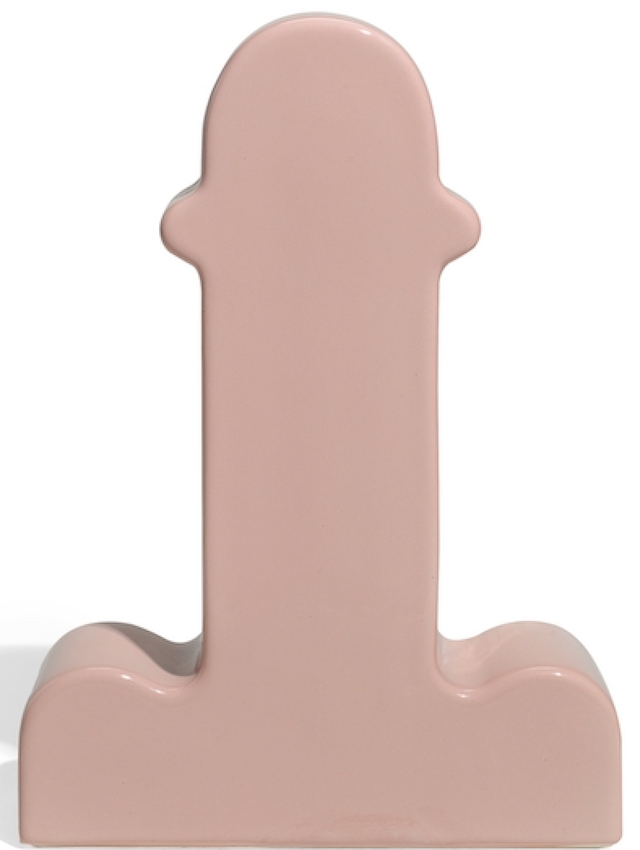 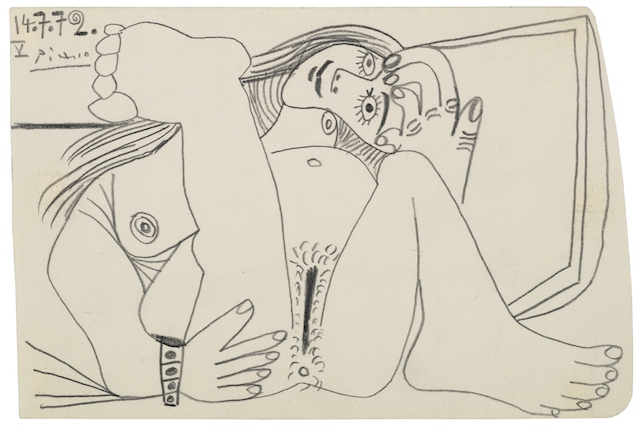 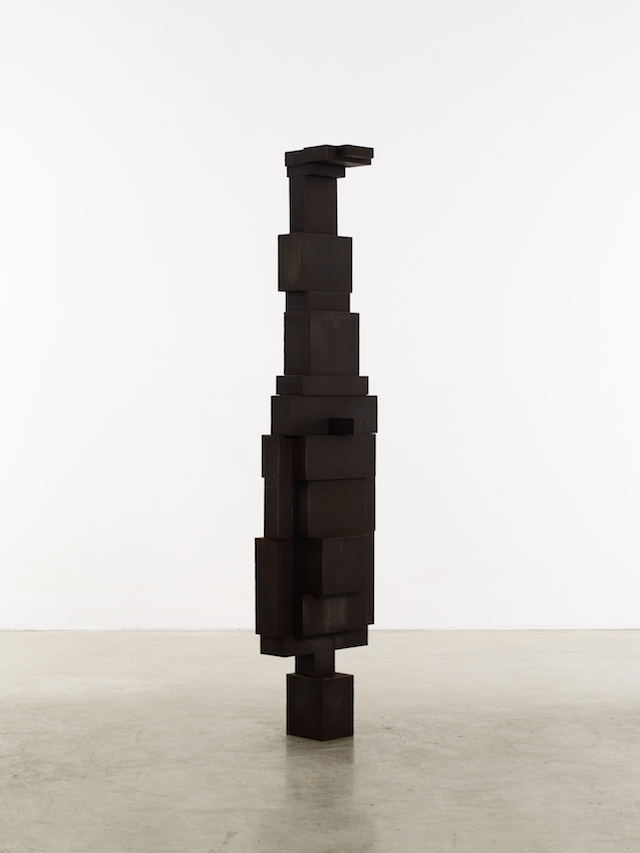 You can preview the works at the auction house’s New Bond Street gallery space in London from February 11th to auction day, February 16th. To learn more, head over to the Sotheby’s website.