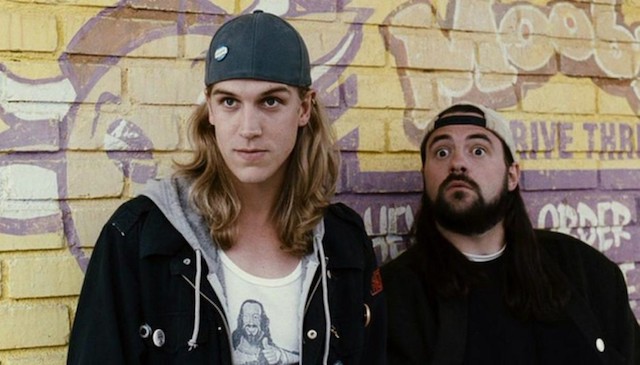 A lot went down this week in the weird and wild world of Art. Some things were more scandalous than others, some were just plain wacky—but all of them are worth knowing about. Without further ado:

+ An annual report compiled by arts advocacy group, Freemuse, shows that violations of artists' rights more than doubled this last year. The ‘Art Under Threat’ report records incidents of censorship, violence, and persecution against artists around the world. [Hyperallergic]

+ A pair of racist ads allegedly used by President Trump’s father, Fred Trump, during a 1970s mayoral campaign, were deemed fakes. The forged adverts were put together by Historical Paroxysm, a video shop that uses archival footage to create videos depicting alternate histories. [The Washington Post] 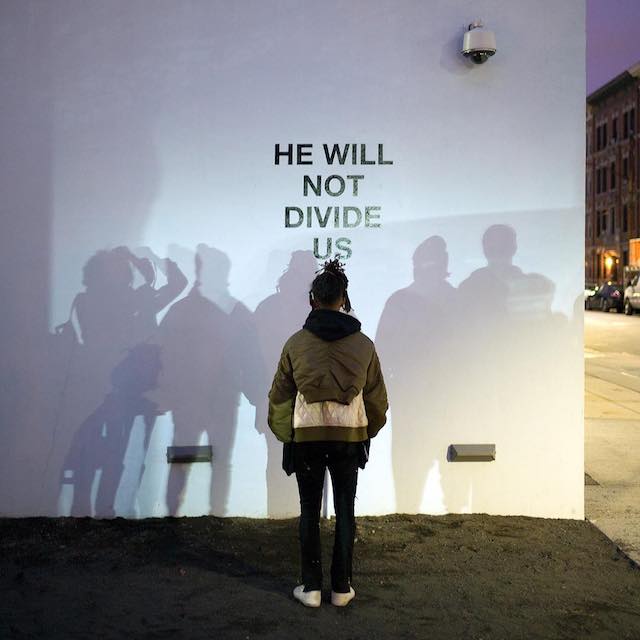 + Shia LaBeouf’s anti-Trump livestream installation, HEWILLNOTDIVIDE.US, was shut down last week due to a string of violent outbursts. [The Creators Project]

+ The Canada Cultural Spaces Fund allocated a $5.1 million award to the Museum of Contemporary Toronto. Over the next two years, the Canadian government plans to invest an additional $168.2 million in cultural infrastructure through the CCSF. [MOCA]

+ Second lady Karen Pence came out in support of art therapy, inciting a series of varied responses from professionals in the field. [The New York Times] 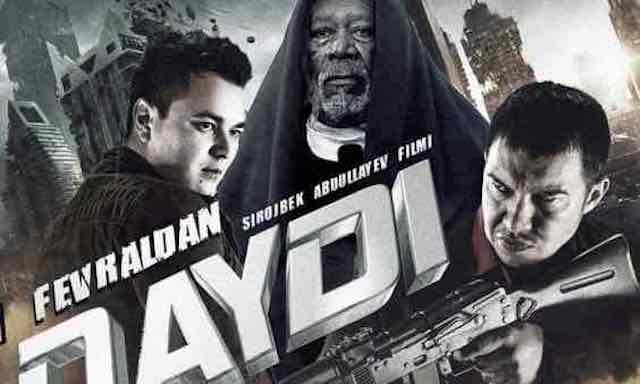 + A film licensing company in Uzbekistan pulled the plug on the release of an original film entitled Daydi (Rogue), because it didn’t feature Morgan Freeman even though the actor was advertised in posters promoting the film. [The Guardian]

+ In response to a growing demand among Los Angeles-based collectors, Christie’s is opening a flagship location this year in Beverly Hills. [Art Forum]

+To increase security around the public monument,  the City of Paris is putting a eight-foot-tall bulletproof glass wall around the perimeter of the Eiffel Tower. [Art Daily]

+ The UK is battling with the J. Paul Getty Museum to keep a painting by Italian Renaissance painter Parmigianino that has been in the UK for the last 250 years. English authorities put a temporary export bar on the painting, hoping that a UK buyer will match the $30.5 million being put up by the Getty. [Artnet News] 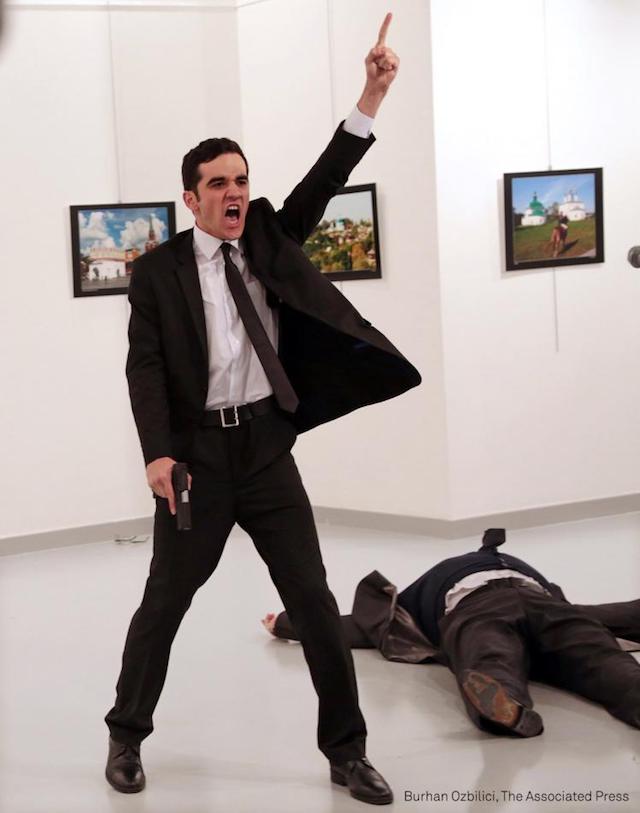 + The winner of the World Press Photo Foundation’s 60th annual Photo of the Year award is Turkish photographer Burhan Ozbilici for his image of the assassination of Russia’s ambassador to Turkey at an art gallery in December 2016. [World Press Photo]

+ A group of masked vandals targeted the Visual Culture Research Centre in Kiev this week, assaulting a security guard and destroying an exhibition on view by artist and activist Davyd Chychkan. [Political Critique]

+ The Metropolitan Museum of Art released a massive portion of its permanent collection into the public domain, making thousands of images available to anyone who can access the institution’s website. [The Creators Project]

+ The bassist from U2, Adam Clayton, is selling a rare Jean-Michel Basquiat drawing at Christie’s that is estimated to go for $1.5 million. [The Mirror]

+ The Metropolitan Museum of Art is now hosting a morning “Museum Workout,” a 45-minute routine that involves power walking, stretching, and fist pumping through the museum’s 36 galleries and 5 wings. [ABC News]

+ The heirs of Erich Klahn, a painter and Nazi-sympathizer, won a battle in court this week that ensures his work will continue to be displayed in a convent in northern Germany. [The Art Newspaper]

+ The UK government is planning to open their own art gallery in order to showcase a huge collection of 14,000 works. The decision comes after decades of complaints over the collection’s limited public access. [The Art Newspaper]