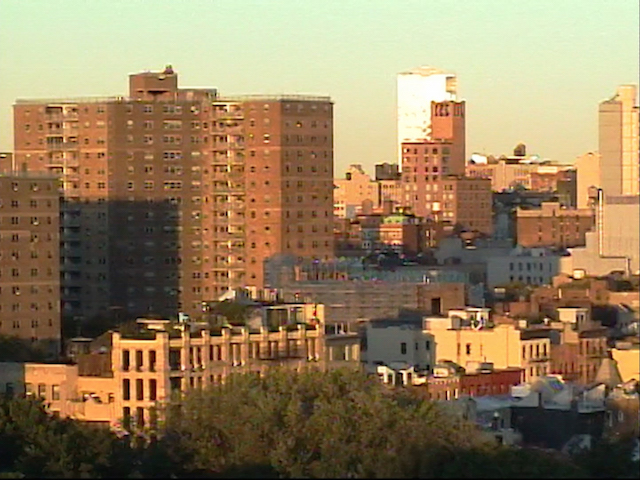 Across the Manhattan skyline in the summer, buildings shine in incandescent splendor, setting the scene for the contentious and vehement spirit of New York City’s East Village in lifelong skater Jack Greer’s film Circles in Tompkins Square. The 52-minute art documentary is a collaged take on the many layers that coexist within the park parameters.

Filmed with the nostalgic grain of a camcorder, the film showcases the punks, homeless, teens, and skaters that claim the public space as their territory. Alongside the human residents of the park, the film also captures hawks at prey, pigeons in despair, and the intersection of man and nature within an inner city. We confront a cross section of ideologies from a Hare Krishna family to a visiting Amish choir to history taking shape in the form of ongoing construction and hints at gentrification that clash with the park's regal, ancient, bronze sculptures. 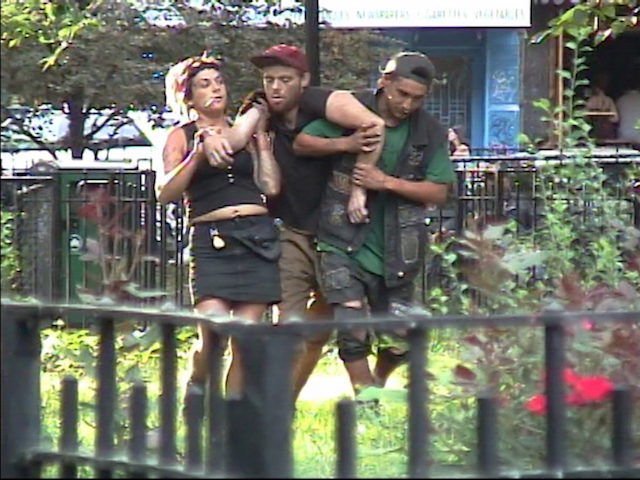 Greer tells The Creators Project, “Everything is equal. There is not meant to be a hierarchy of individuals, animals, organisms, activities; construction is as important as an overdose is as important as an adolescent learning how to perform a maneuver.” He voyeuristically captures poetic and tragic moments in great sweeps and the film masterfully prattles from anecdotal interviews to continuous shots taken on a skateboard. Circles in Tompkins Square is half-skate film with heroic physical feats, half-verite film where the camera is always acknowledged as present and in front of people and their actions.

He says, “We all share a common space, use it for different purposes, and I want to allow those moments to coexist with little interference from me as curator or editor.” 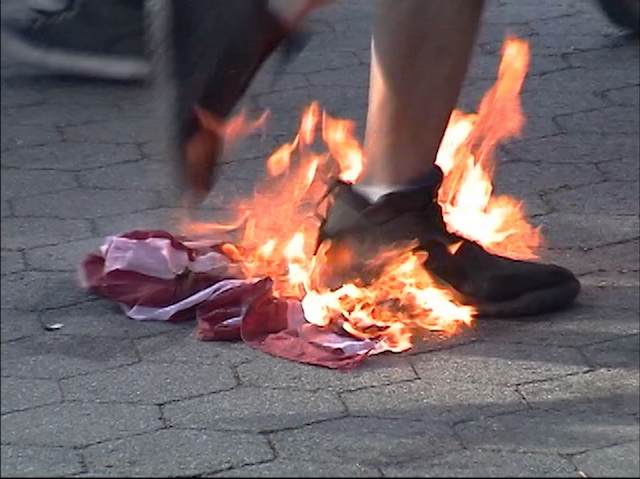 The film is a compelling portrait of the circle of life existing in Tompkins Square that is brimming with characters in search of freedom and liberty, albeit sometimes problematically so.

Yet these types of characters and encampments are not new to the park and have historically made the park an ad hoc cultural center for decades. Plenty of artists have captured that raw energy on film and in photos from Clayton Patterson’s film archives of the Tompkins Square Park riots of 1988 to Ai Weiwei’s black-and-white New York Photographs 1983-1993 to Larry Clark and Harmony Korine's Kids. 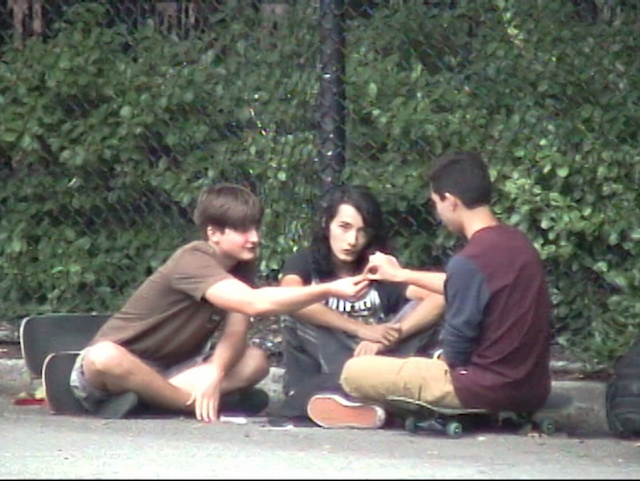 What Greer does in Circles is take disparate creative genres to create a masterful film that is anchored to the insular skateboard world of NYC. He dismantles Kids' downtown world into a behind-the-scenes film of the East Village at-large, with colorful and contemporary swag from rising skate talents Shawn Powers and Sean Pablo.

In fact, there is no linear narrative to follow in Circles, just circular thoughts around finding self, losing self, and seeking community. The lo-fi grain of Greer’s handheld camcorder helps maintain that nostalgic and timeless feel that romanticizes New York grit. Whether you’re a skater, artist, or tourist, it’s hard not to be mesmerized by the cultural frontier at the edges of society where everyone is accepted and finds a place to express themselves. 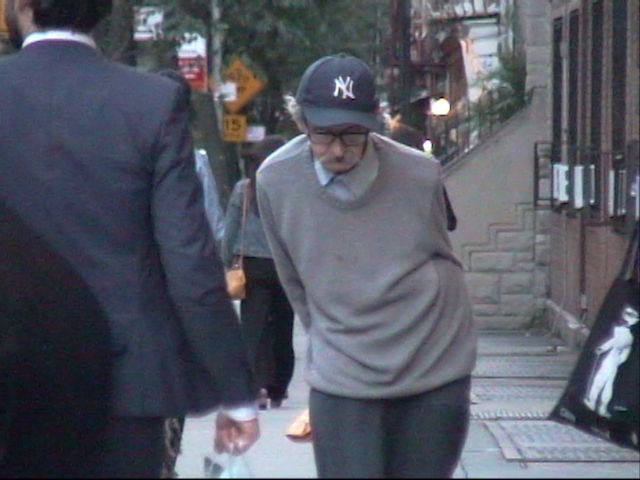 “People share similar experiences throughout the world, regardless of the physical space they inhabit," says Greer. "There's an opportunity for people to be more open minded and empathetic. Everyone deserves to spend a summer in a park.” 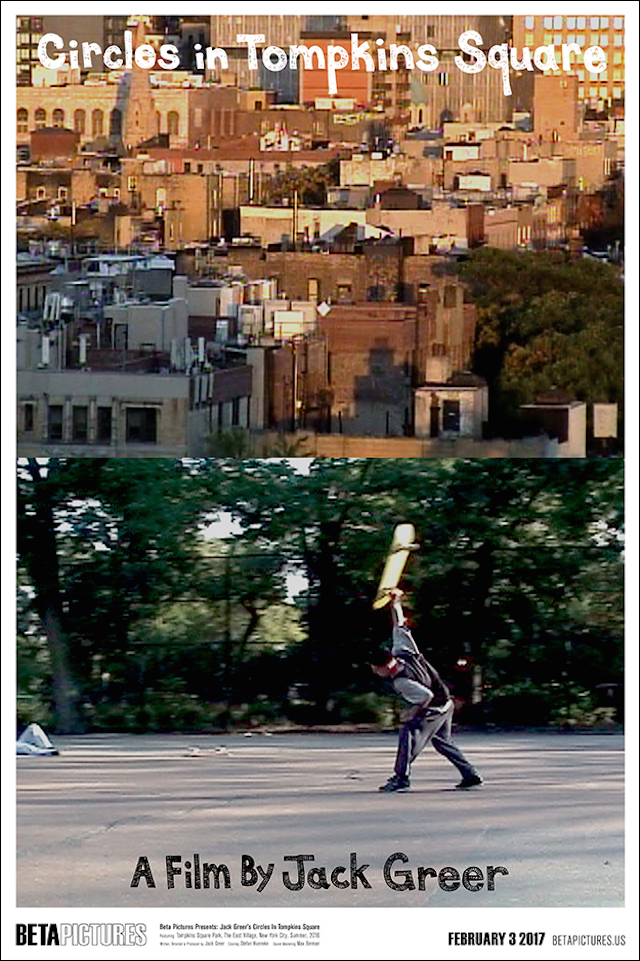 Watch Circles In Tompkins Park via Vimeo On Demand here.

You Can Thrash This Pop Art Skate Park