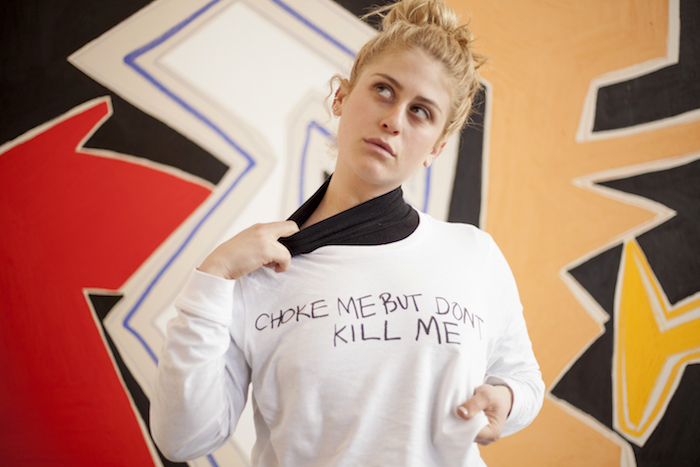 What happens when an artist photographs herself naked, methodically cuts up the images, and then reconstitutes the pieces in a painting? If that artist is Austyn Weiner, the result is a curious mix of abstraction and eroticism, with a vivid, geometric presentation that leaves viewers wondering what they're looking at. Weiner recently curated her debut group show, We The People, at Werkartz in LA, featuring works by 21 artists from various backgrounds in order to ignite a dialog about the current state of creative expression. Half of the proceeds benefitted the National Coalition Against Domestic Violence, helping to support special programs in public schools as well as individuals who need a leg up in the increasingly turbulent socioeconomic climate. 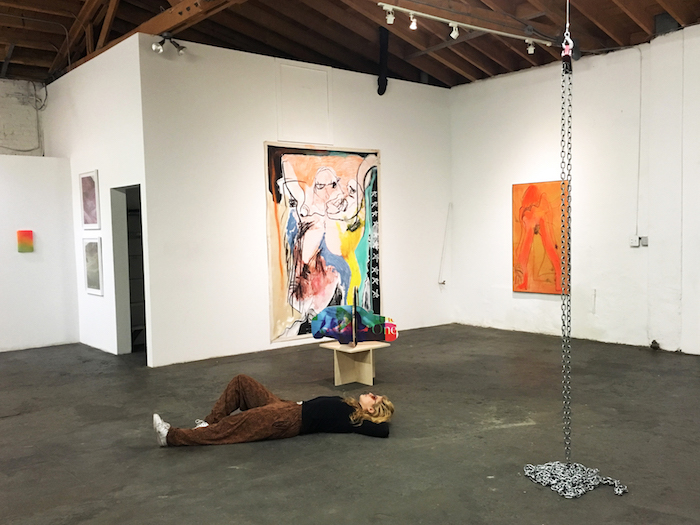 Austyn Weiner at the recent group show she curated, We the People

"We The People was so alive," Weiner tells The Creators Project. "The crowd was as diverse as the work itself, and the artists themselves. It was a true representation of what this project is all about. The work pushed boundaries, creating a playful and honest conversation that everyone needed. We The People had real love and understanding, and you could feel it." 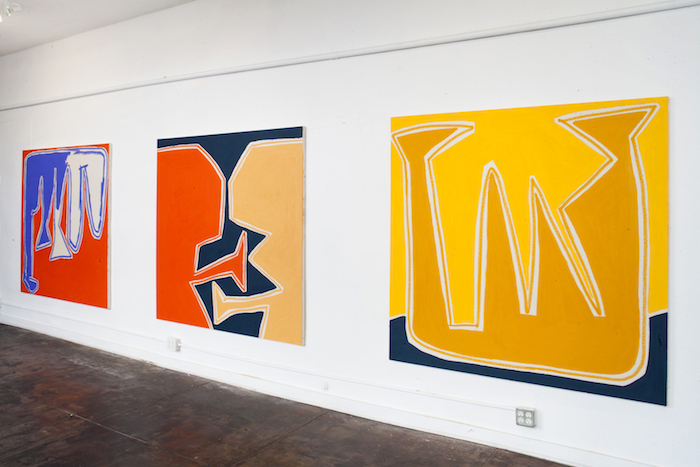 Originally from Miami, Weiner attended the Penny W. Stamps School of Art & Design at the University of Michigan in Ann Arbor, where she studied photography and painting. She also attended Tel Aviv University and Parsons School of Photography in New York, and though her studio was in New York, she recently moved it to LA in order to broaden the scope of her practice.

Now, Weiner is enjoying her own moment in the spotlight with her inaugural LA solo show at the LODGE, Wilhardt and Naud, named after the corner she landed on after leaving New York for the City of Angels. 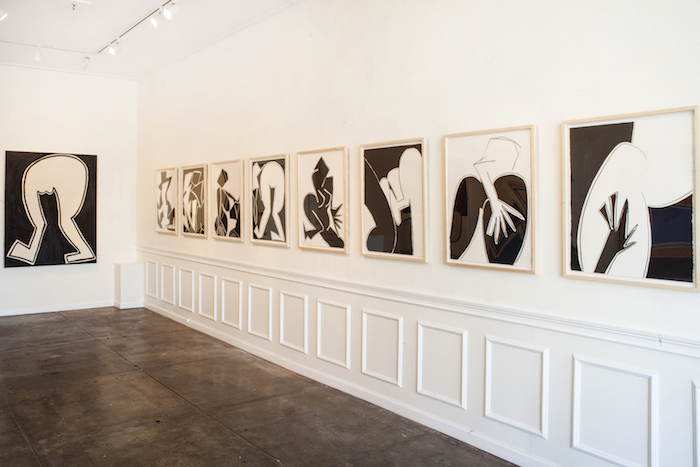 As a venue, the LODGE has an interesting history of its own. It's located in a mall built in 1923, before malls were even a thing. The gallery itself once functioned as a high-end jewelry store catering to Hollywood starlets, then a Chinese laundry. By the 60s, some of the complex's other empty spaces were used as studios by artists including Ed Ruscha, who worked there for 25 years. It's fitting that artists like Weiner continue to show their work in a space that has a lasting legacy as a haven for talented creatives who adamantly push the boundaries of art. In Weiner's case, she's fusing photography and painting into one painstaking creative process that ultimately reflects her own surroundings.

“I have found myself inspired by the movement and form I see in the landscape of Los Angeles, and have begun shooting film again," Weiner says. "Shooting is an integral part of my painting process; using it as a means of understanding color and composition, and still rendering a photograph, but one that has the ability to escape the confines of reality. These drawings and paintings are a collection of experiences, ideas, thoughts, and self portraits, birthed on the corner of Wilhardt and Naud.” 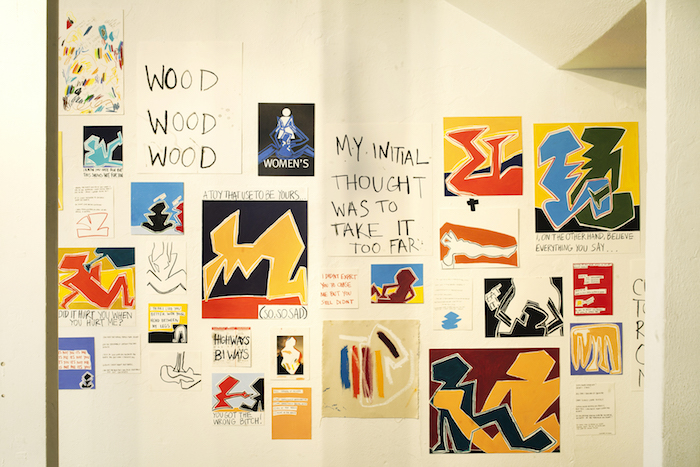 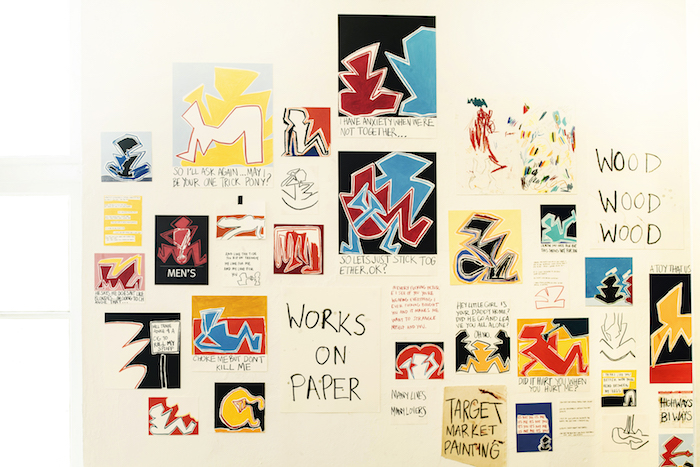 Wilhardt and Naud is on view at the LODGE through March 4. Visit Austyn Weiner's website here.

Why Protesters Are Still Talking About the Death of Ana Mendieta

Kabul’s Female Graffiti Master on the Power of Art