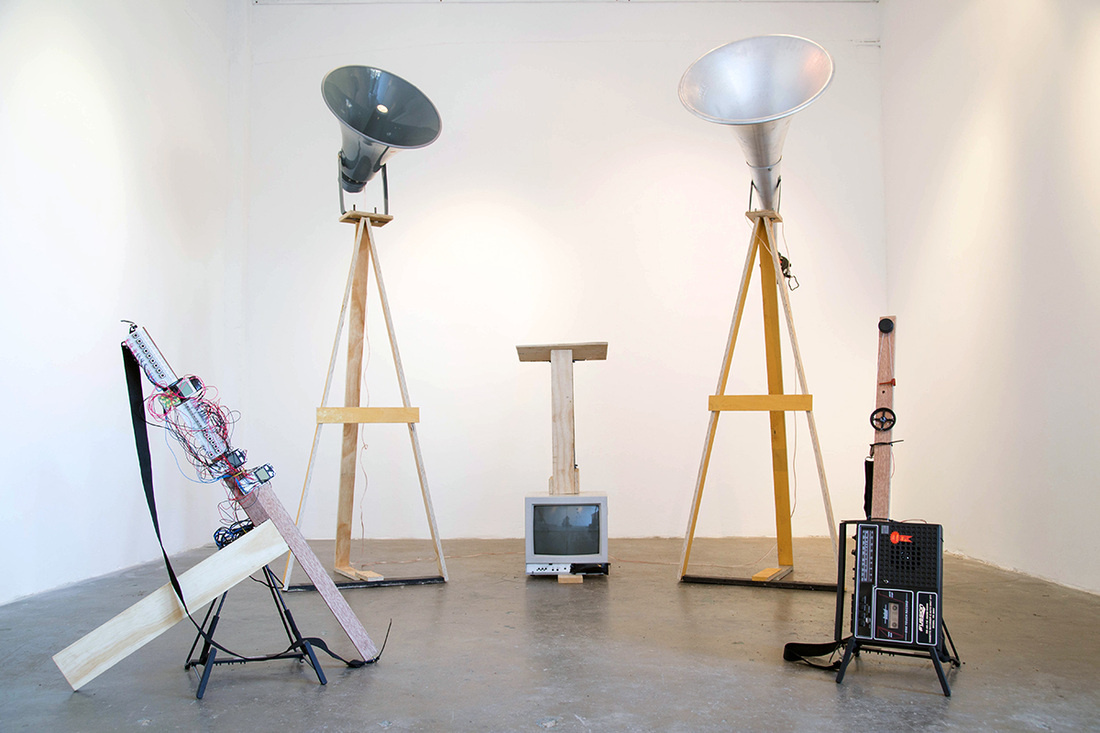 The project is titled Warm Leatherette and is a direct reference to the song "Warm Leatherette" by British producer and musician Daniel Miller, who in turn was influenced by JG Ballard's novel, Crash.

Suzuki told The Creators Project that many products came from the so-called BRIC economies of India and China, including old cell phones, tape recorders, and speakers. The team fashioned instruments out of the things they found, creating a TV drum by connecting an old TV to an Arduino circuit for an electric drum sound, a keyboard from cell phones, and a cassette tape guitar with variable speeds and sounds. Then, they took to the streets of Johannesburg to perform. 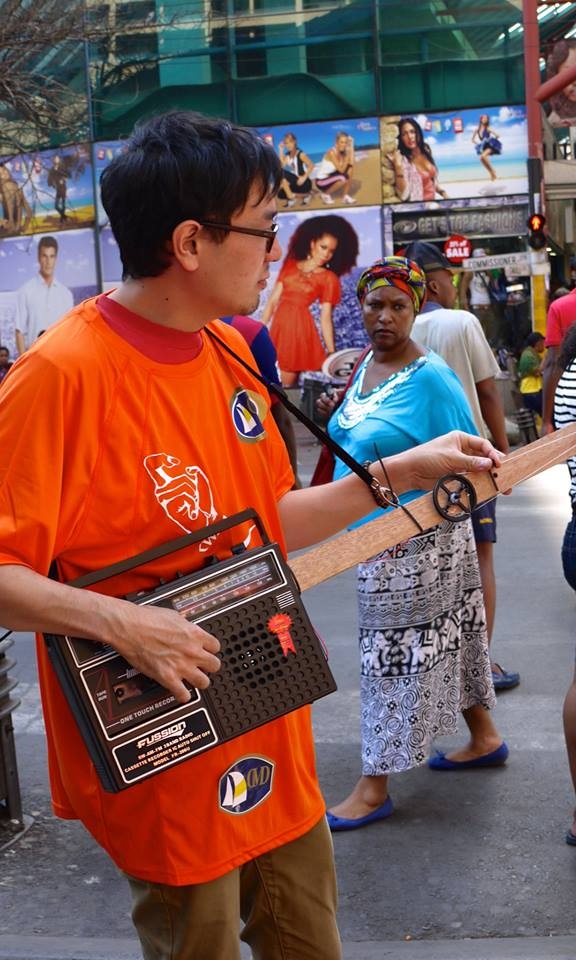 As well as a chance to collaborate with local artists in South Africa, Suzuki says that it also gave him some insight into the cultural and technological crossroads that South Africa currently finds itself at. “In South Africa at the moment you have this ancient culture existing with the future at the same time," Suzuki said. "It's really futuristic. And it’s really interesting to investigate that. 'Warm Leatherette' is a kind of prediction or speculation about the future so we thought it had a great connection to this project.” 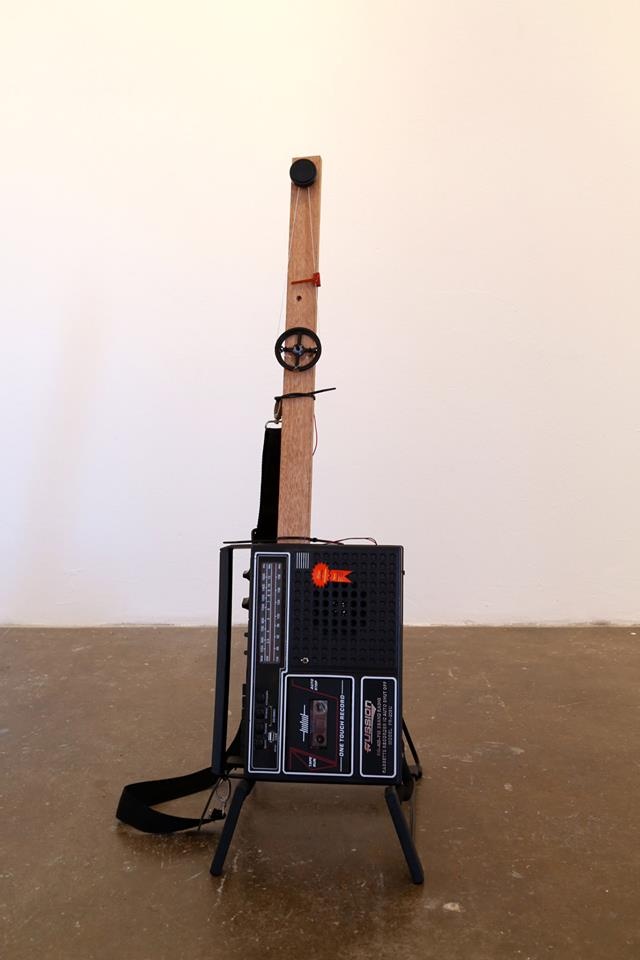 The project was commissioned by the British Council and onedotzero as part of Connect ZA. You can find out more about the project at the Blurring the Lines exhibition in London.

Here's A Virtual Bamboo Forest Made of Lasers And Electronic Sound