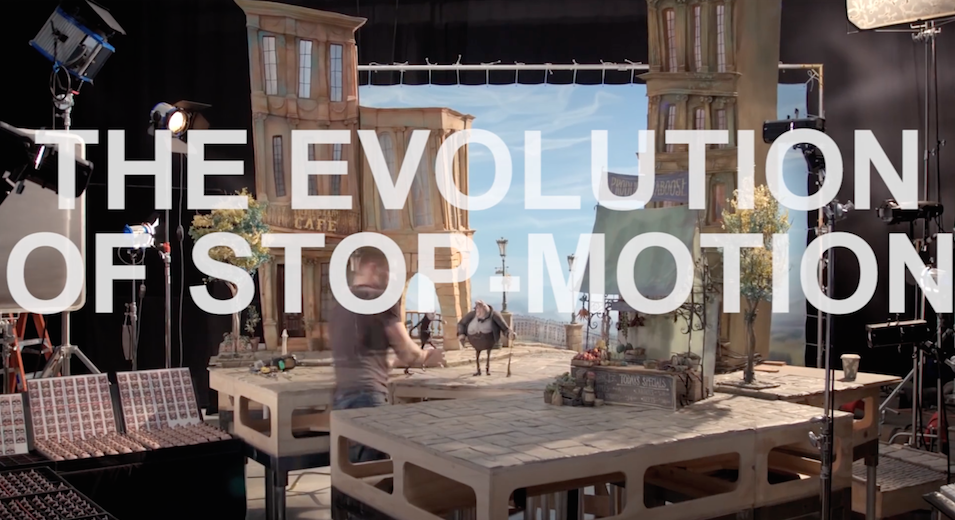 Since the advent of cinema more than 100 years ago, stop-motion has been a fundamental way of generating movement in inanimate objects. This technique gets a glorious homage from filmmaker Vugar Efendi in The Evolution of Stop-Motion, a video that shows the development of the technique from its first users to the present.

The short film lasts three minutes and is hypnotic in its display of stop-motion from a range of creative eras. As a technique, stop-motion involves creating the illusion of movement an when object is moved in small increments between photographed frames, and then played back in sequence. 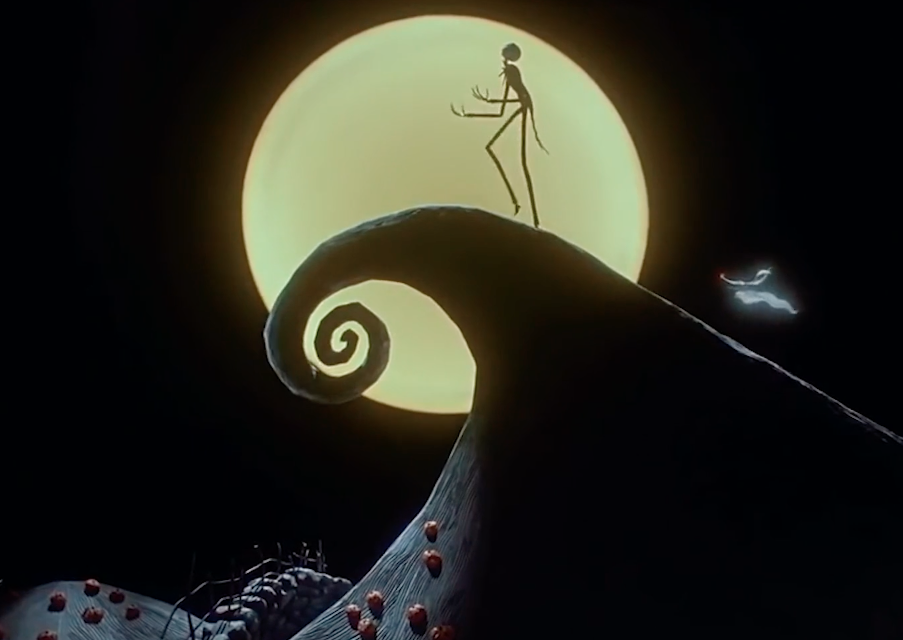 The oldest known use of stop-motion is The Humpty Dumpty Circus (1897), but Efendi’s film starts in 1900 with The Enchanted Drawing and runs through the 2016 film Kubo and the Two Strings. The homage is a short stroll through the history of cinema with stop-motion acting as the comedic and energetic host. See how the technique makes films come to life in the short below:

If you want to see more tributes Vugar Efendi, follow him on Vimeo/

This article originally appeared on The Creators Project México.