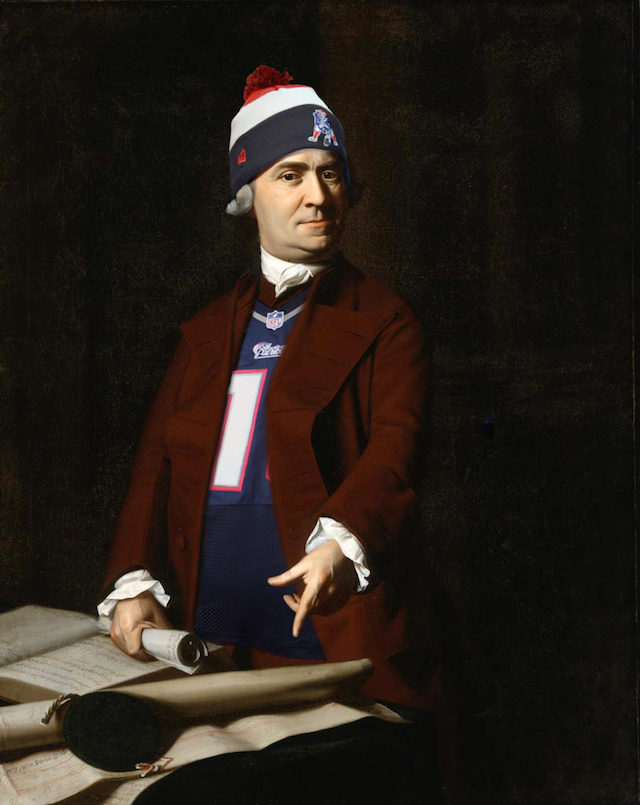 A lot went down last week in the weird and wild world of Art. Some things were more scandalous than others, some were just plain wacky—but all of them are worth knowing about. Without further ado:

+ Over the weekend, the Museum of Fine Art in Boston and Atlanta’s High Museum of Art duked it out on Twitter. [Art Fix Daily]

+ The Bombay High Court rejected a bail application for the ex-husband of Indian artist Hema Upadhyay, who was found murdered in 2015. [Outlook India]

+ For the first time in a decade, England’s museums and art galleries have seen a significant dip in attendance. [The Guardian] 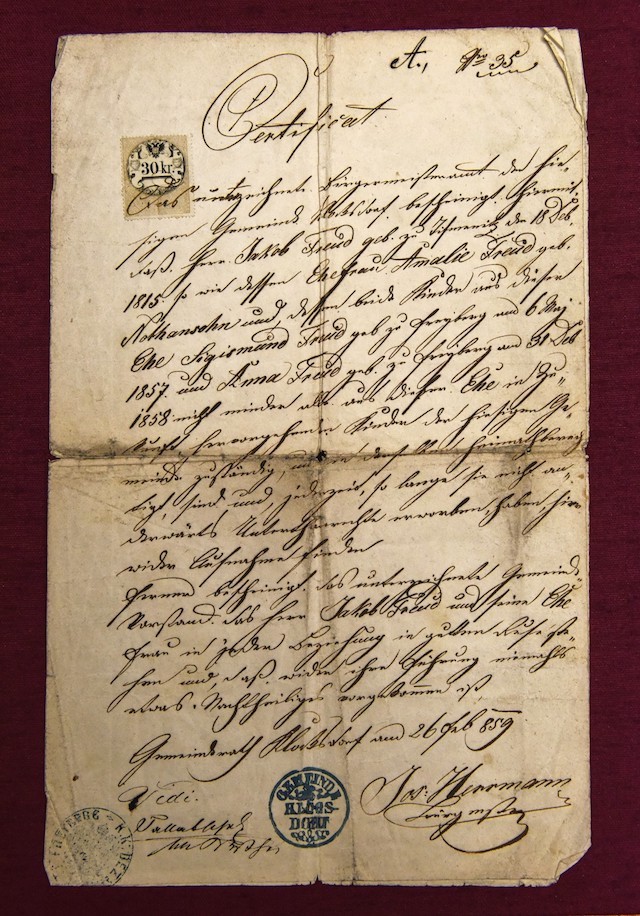 + The Library of Congress digitized all 20,000 items in its extensive Sigmund Freud Collection. [The Washington Post]

+ Anish Kapoor won this year’s Genesis award and donated the $1 million prize money to the plight of the refugees. [The Guardian]

+ Lady Gaga performed alongside over 300 drones during the Super Bowl Halftime Show. [The Creators Project] 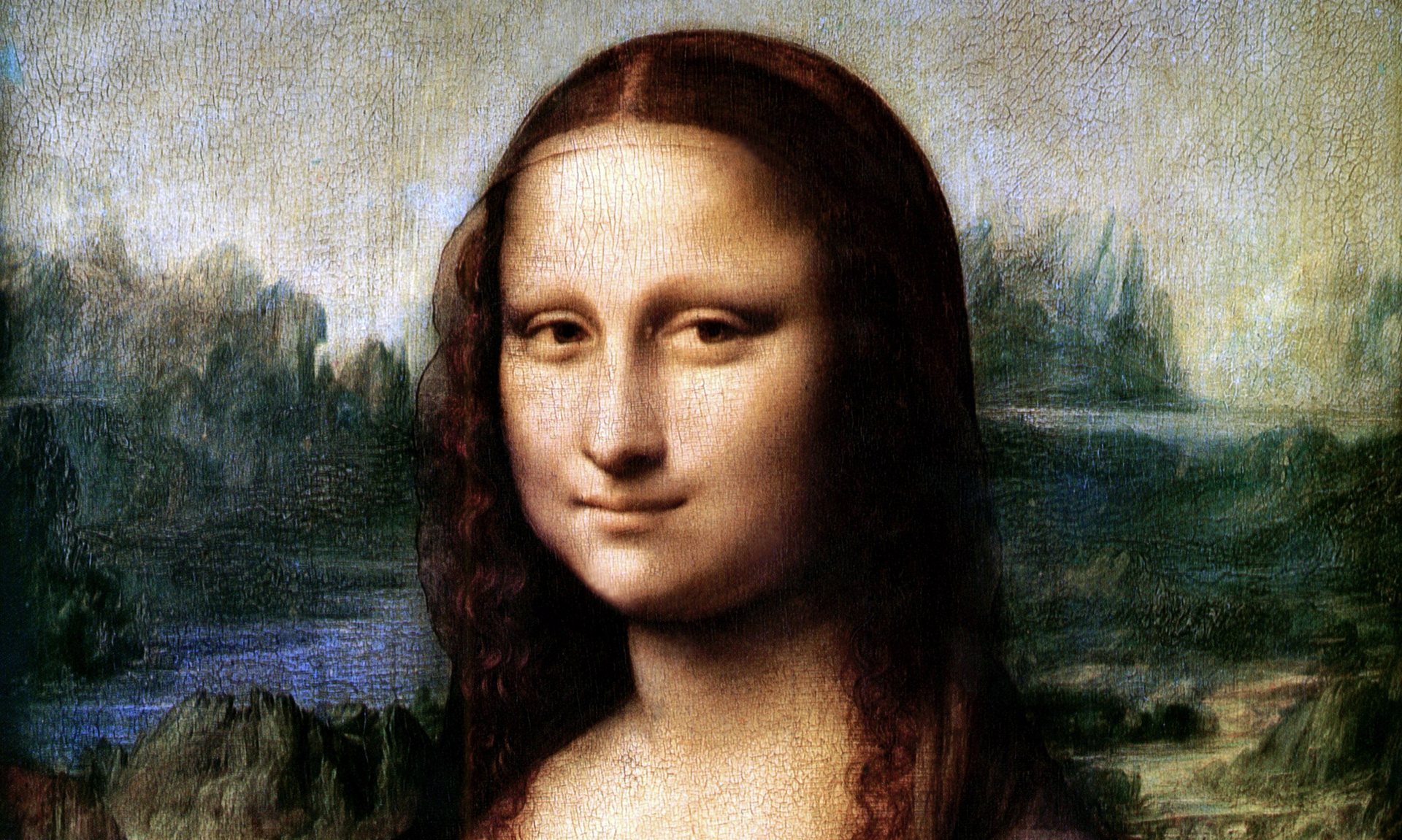 + Art critic Jonathan Jones made an arguement for a theory that suggests Lisa Gherardini, the model for Leonardo’s Mona Lisa, may have had syphilis. [The Guardian]

+ Author and art critic Dore Ashton passed away at the age of 89. [Hyperallegeric]

+ UNESCO announced plans to build a cultural center on the site in Afghanistan where the Taliban publicly destroyed the Bahiman Bhuddas in 2001. The project is slated to open to the public in the summer of 2018. [The Art Newspaper]

+ The Colby College Museum of Art in Maine was donated $100 million worth of artworks from peter and Paula Lunder. The collection spans 500 years and includes works by Olafur Eliasson, Joan Mitchell, Georgia O’Keeffe, Van Gogh, and Ai Weiwei, among many others. [The Boston Globe] 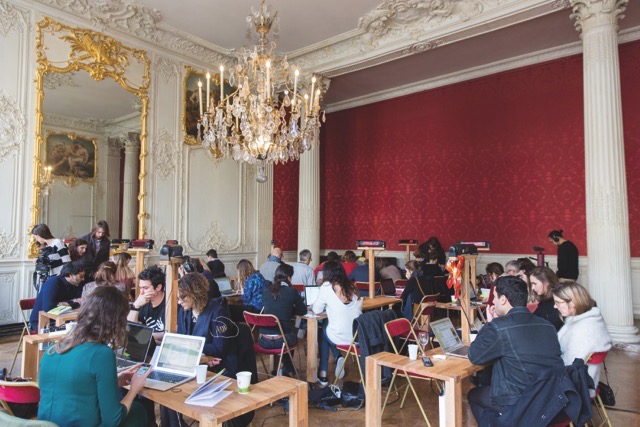 + The Foundation d’enterprise Galleries Lafayette in Paris scheduled their third Art+Feminism Wikipedia Edit-a-Thon for March of this year. [ARTnews]

+ Within eight hours, the photo Beyoncé used to announce her pregnancy became the most "liked" post on Instagram. [The Creators Project]

+ The Louvre in Paris was evacuated and shut down after an attempted terrorist attack on Friday. [The Art Newspaper] 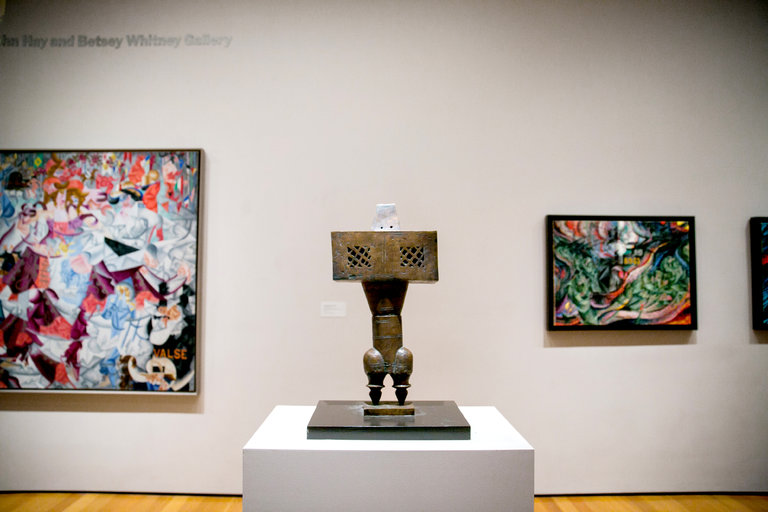 + The MOMA rehung work by artist from Muslim nations in protest of Donald Trump”s executive order. [The New York Times]