GIF courtesy This Is Colossal. All images and GIFs courtesy the artists, Daisy Jacobs and Chris Wilder, if not otherwise stated

From the UK's National Film and Television School comes a short animation that tells a story of familial strife mixed with daily frustrations. The story tells the tale of two brothers grappling with how to care for their elderly mother. Showcasing “life-sized wall-painted characters” at a real-life heights of six feet, the effect folds dimension into itself and blurs the line between the animated world and the physical world.

The lively full-size-paintings technique was created by artist Daisy Jacobs. The film, directed by Jacobs and co-penned by Jennifer Majka, ponders the intersection of 2D and 3D while telling an humorously maudlin story. The mundane lives of two British siblings forms the plot of the short. The unique aesthetic has caught the eye of many festivals throughout the years. 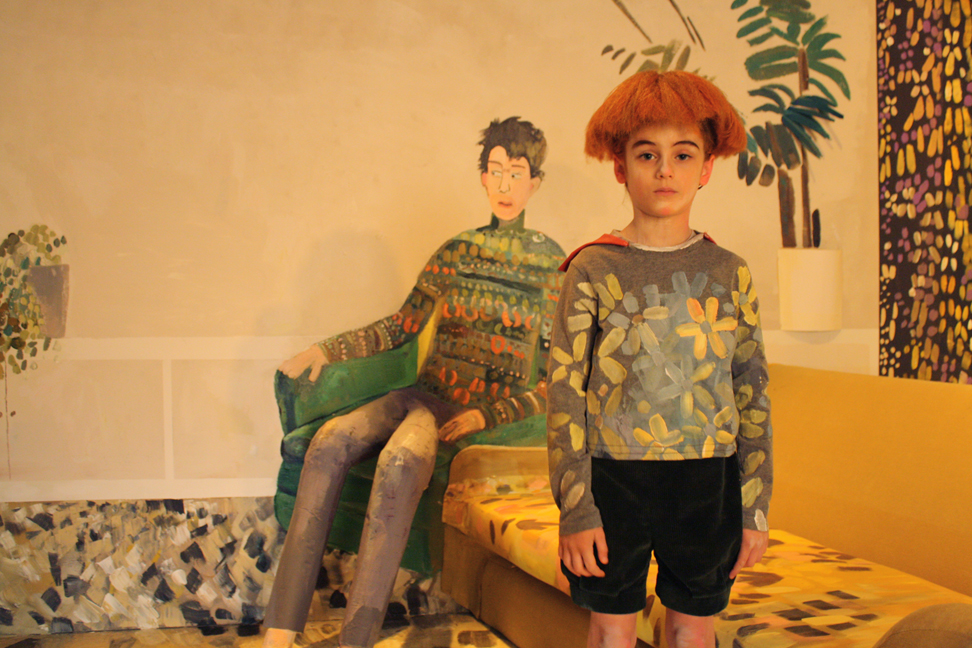 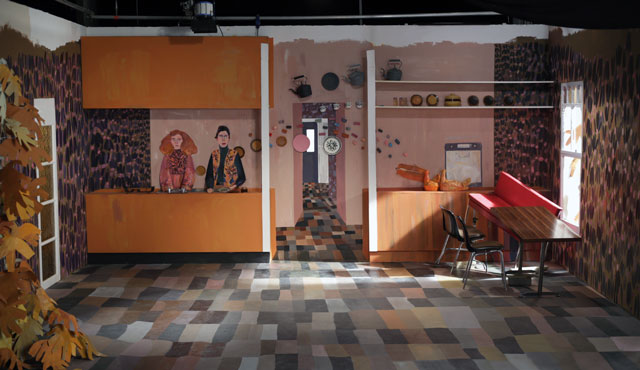 GIF courtesy This Is Colossal

In a behind-the-scenes look at the movie, Jacobs describes the film as documenting a “surreal, fun world—but it’s [covering] quite a serious subject.” “It came from wanting a 2D character to Hoover [vacuum] a real room,” Jacobs explains. “I had always painted large, so I thought, 'I'm just gonna start animating large.'”

Watch an eye-catching trailer for The Bigger Picture below: