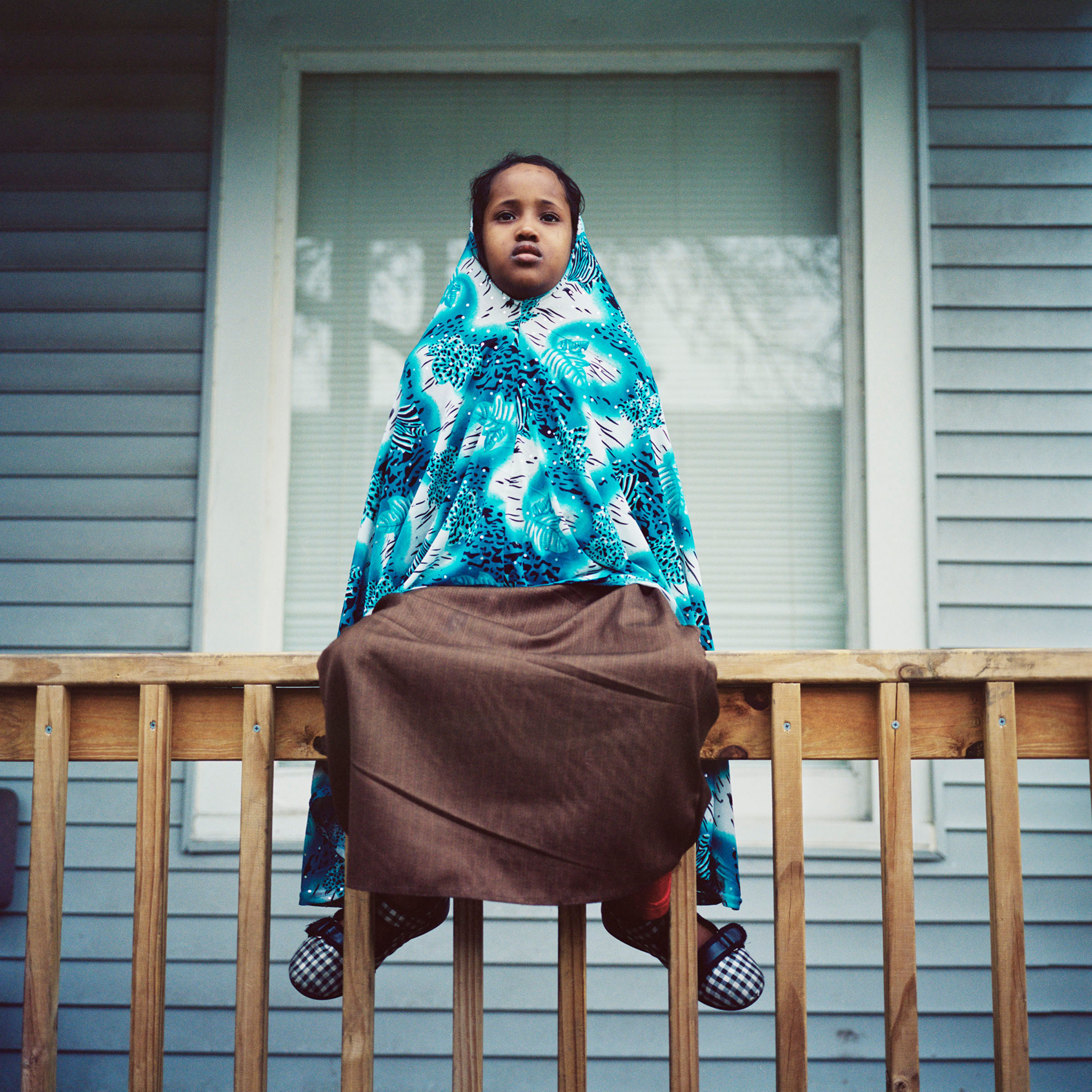 Their silence is deafening. A series of emotionally compelling photographs depict a slice of the diverse Minnesota population living far away from their native lands. With earnest eyes and a lack of pretense, the subjects of Selma Fernandez Richter's photography series The Ache for Home yearn with quietude and humility for a life and environment no longer in the background. Richter takes hold of the Maya Angelou quote, “The ache for home lives in all of us, the safe place that we can go as we are and not to be questioned,” and lifts the words to reflect both her own experiences as an immigrant, and those of others. Originally from Mexico, Richter lived in her home country up until 2011, when escalating drug violence in the country made relocation the wisest option for the artist.

She eventually settled in Minnesota, making sure to take her history and culture along with her. Her series, The Ache for Home, reflects not only the lateral hum of Midwestern America, but the vertical twang of homesickness. 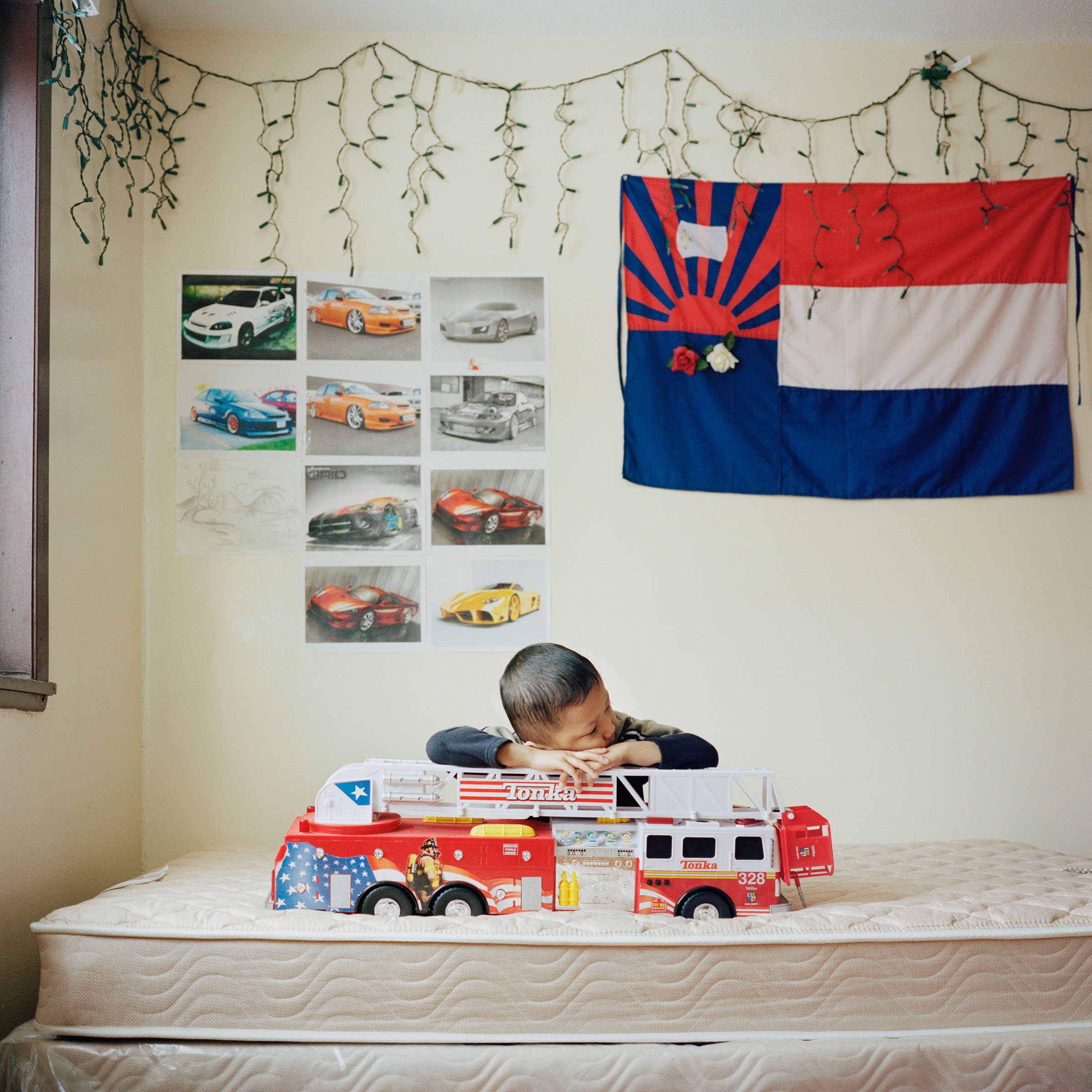 “My portraits capture the ambivalence my subjects feel about being in a new environment that both welcomes them and mistrusts difference, and of making the unfamiliar familiar," Richter tells The Creators Project. “[The last few years,] I have photographed recent immigrants to the Twin Cities, primarily from Burma, Bhutan, and Somalia, who have been displaced from their homeland by war, violence, and famine." 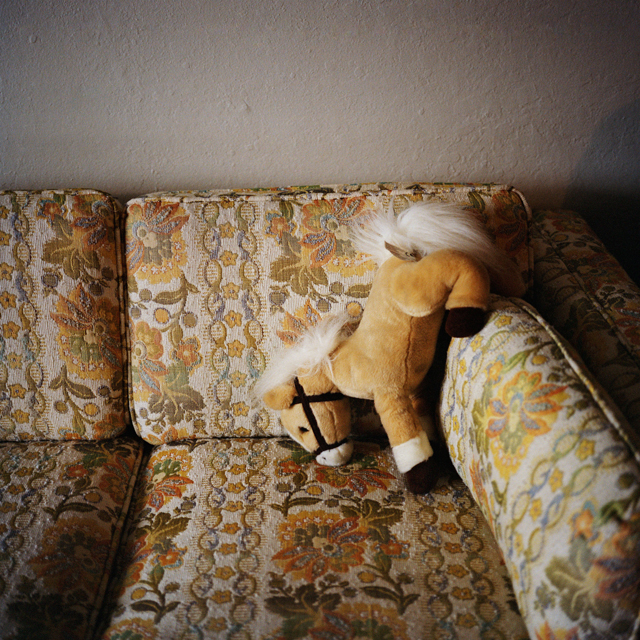 In recent years, Richter has shifted her connection with photography. While previous work in Mexico concentrated mostly around commercial projects, now, as she hears the stories of her subjects, displaced by volatile and unliveable conditions, her photographic tone has evolved into something self-reflexive. “I follow their journey as they adapt to a new context while holding on to their culture," she tells us. "My own process of immigrating to America connects me to my subjects.” 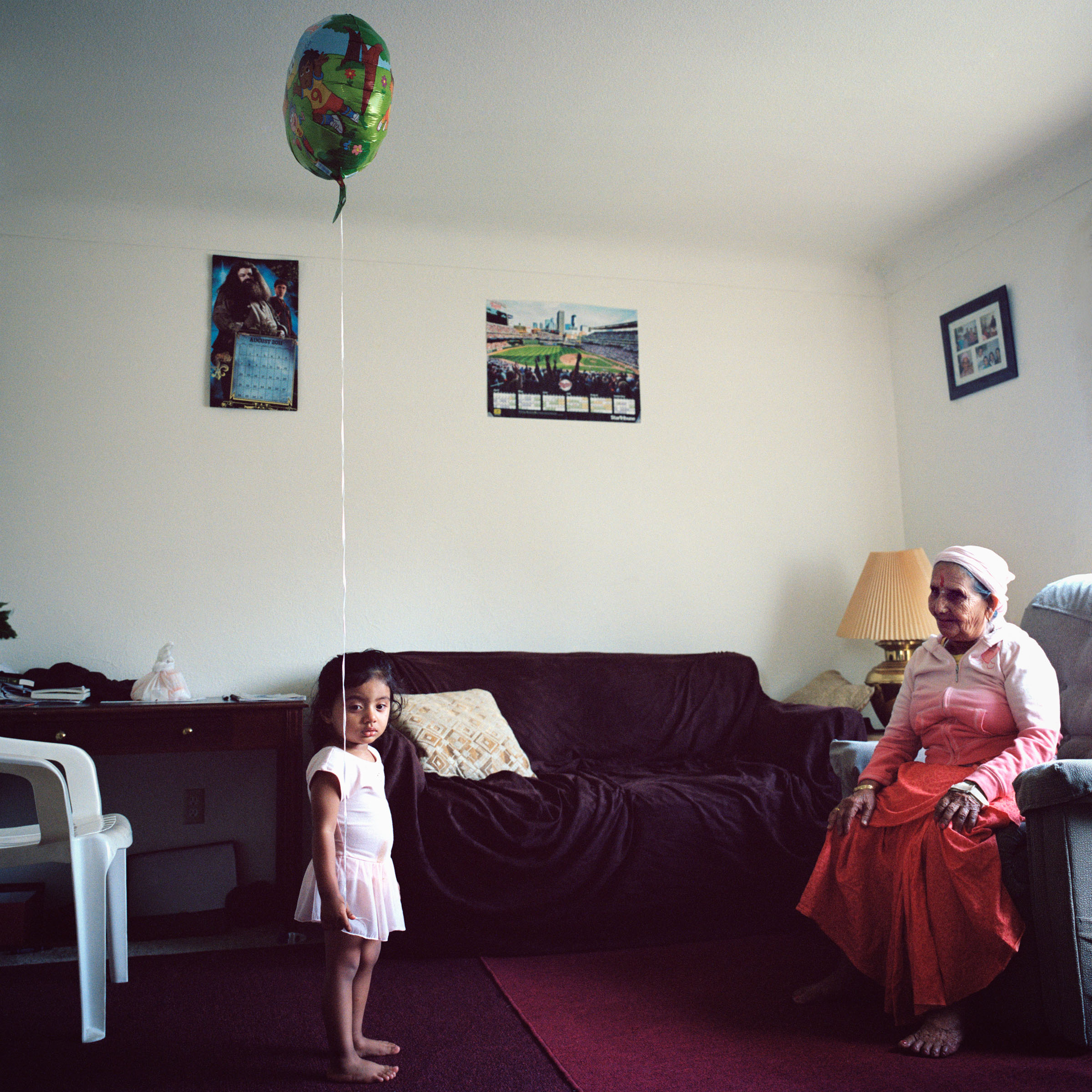 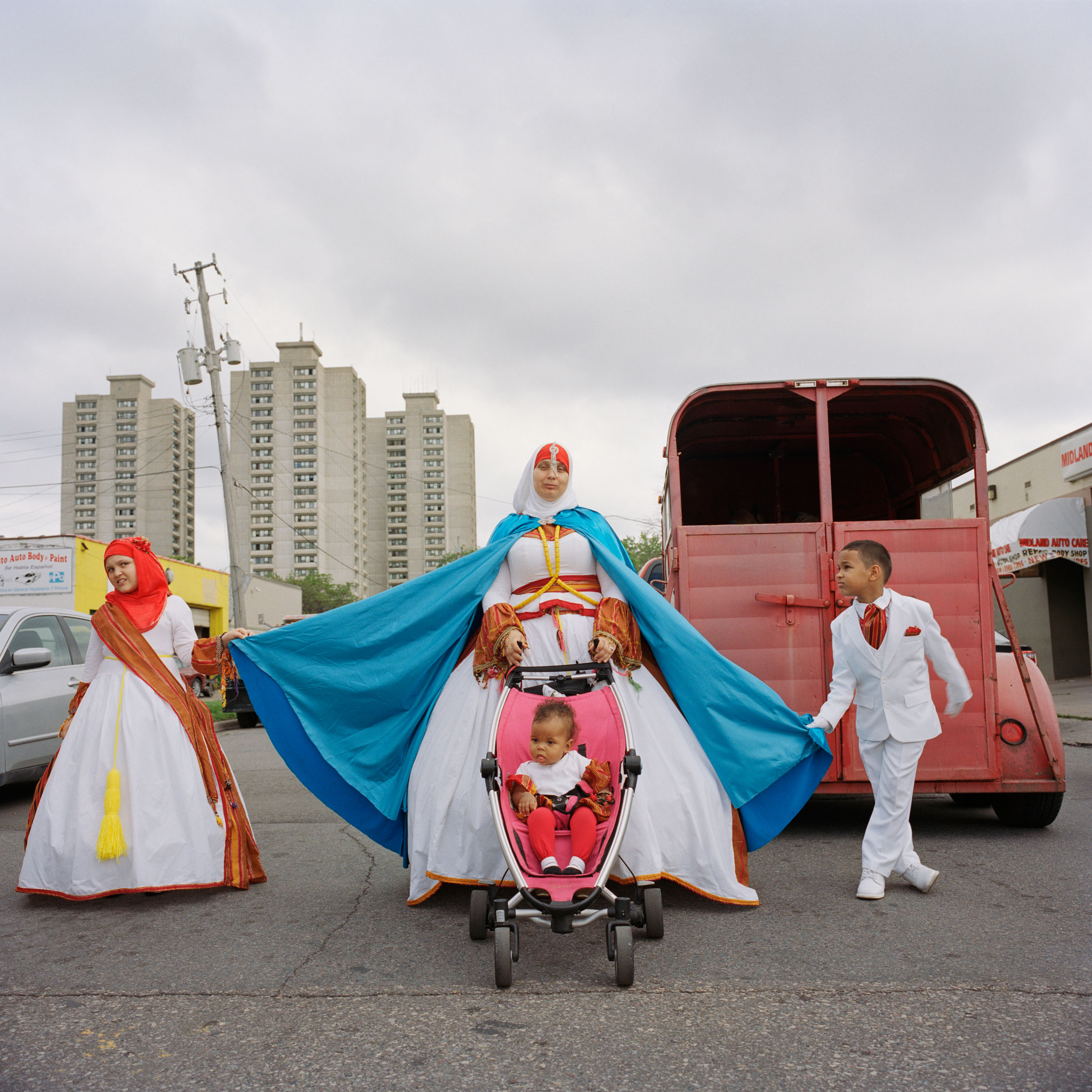 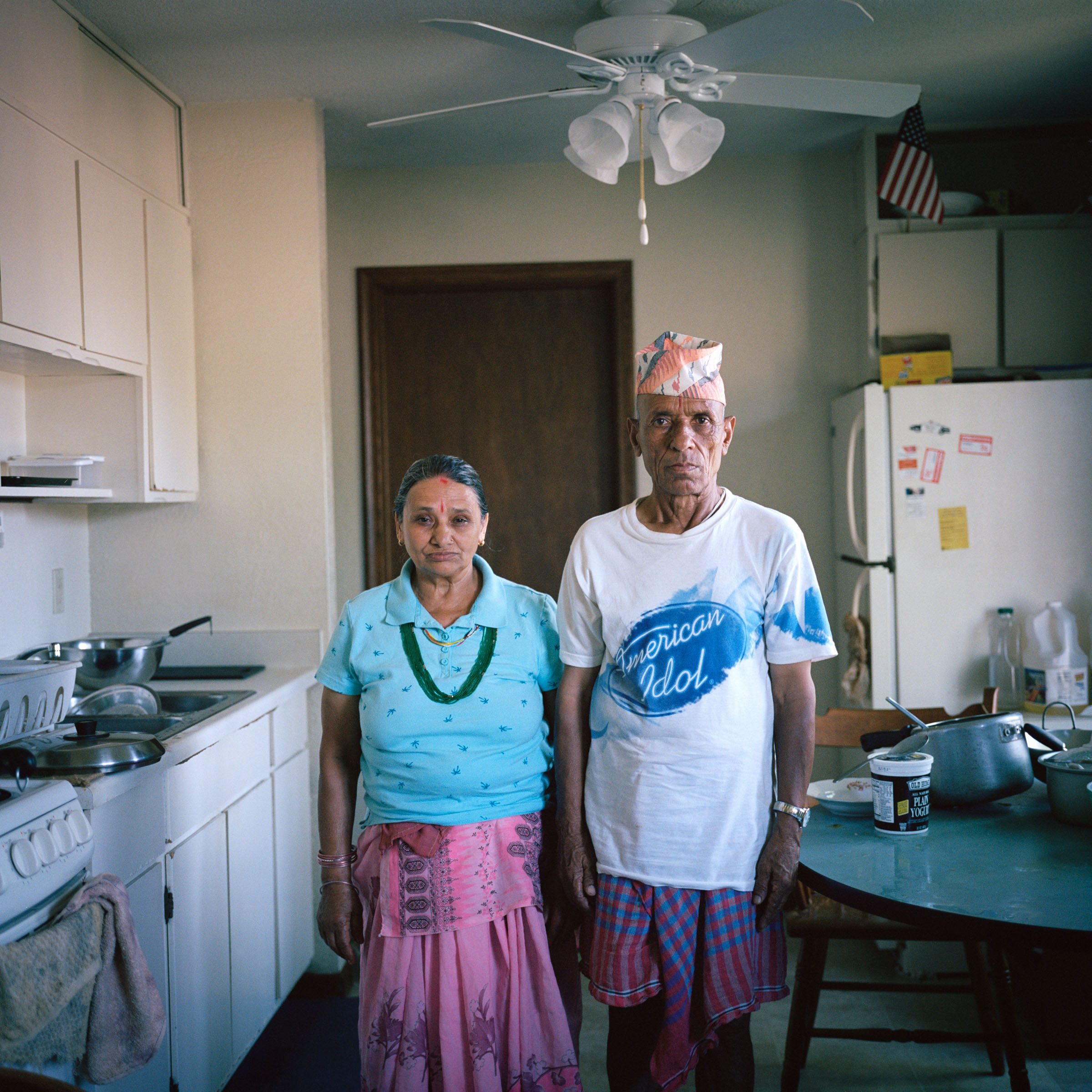 See more of Selma Fernandez Richter’s project, The Ache for Home, on her website here.