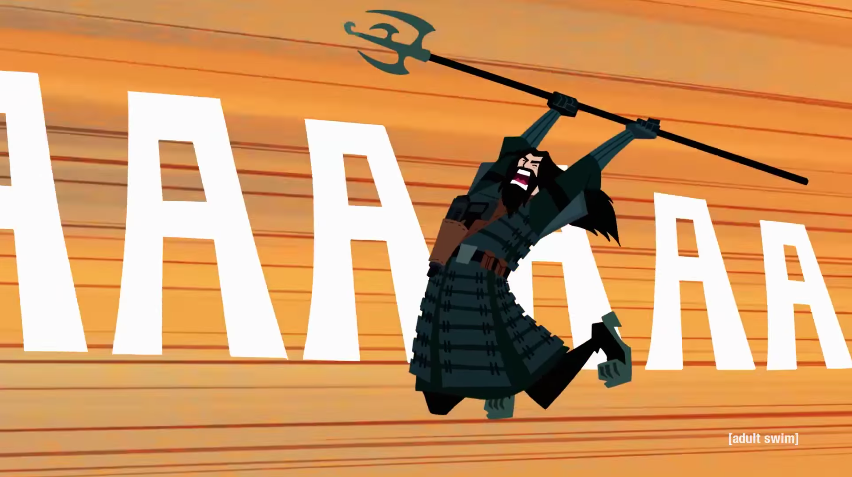 The samurai's endless battle through time with the evil demon Aku, who imprisoned his people and sent him careening through a time portal, doesn't seem to have treated him kindly. Season 4 of Samurai Jack ended on a cliffhanger in 2004, and rumors of a movie have run rampant ever since.  The show's creator, Genndy Tartakovsky, explains in an interview that for the last 10 years, "the movie never got going for whatever reason. And I was thinking I had a little bit of free time before the next project grabs me, and maybe I should just finish it the way it should be done. In a miniseries for television." He emailed Adult Swim founder Mike Lazzo, and within two weeks began work on the new series. 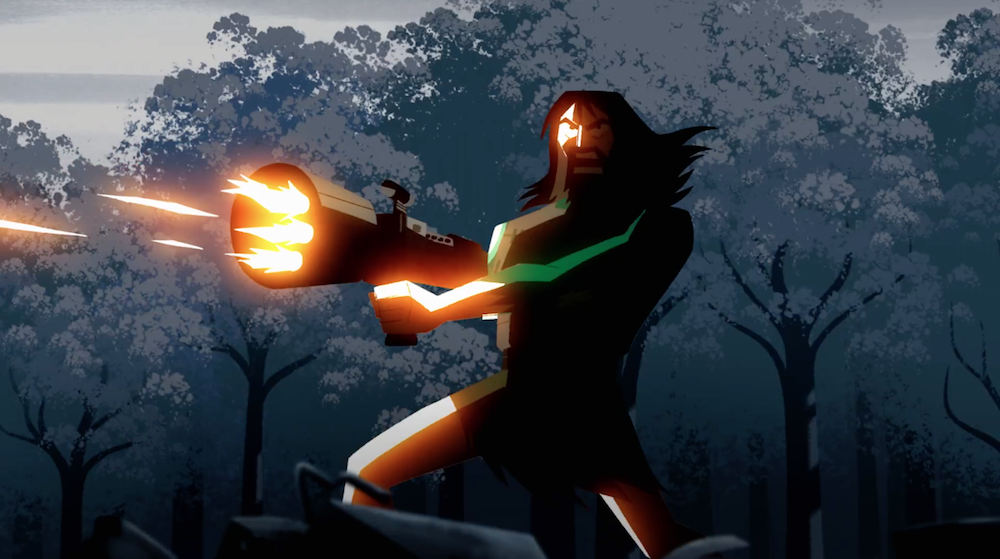 There are plenty of surprises in the new trailer for Samurai Jack Season 5. Our titular hero is the one wielding an oversized firearm, rather than a supersized robot with a funny personality. Jack also wears Mad Max-status armor and has a big mangy beard, a maximalist departure from the minimalist aesthetic he stuck to for most of the show's original four seasons. We also see settings with far more detail than the pared-down look Tartakovsky perfected while producing the show for Cartoon Network.

Now that Tartakovsky is writing for an Adult Swim audience, the most prominent difference is a dark one. Shots of bright red blood are mixed with the spurts of black oil Samurai Jack became famous for, in order to skirt CN's guidelines about portraying violence. In the trailer below, we find out that Jack bleeds. 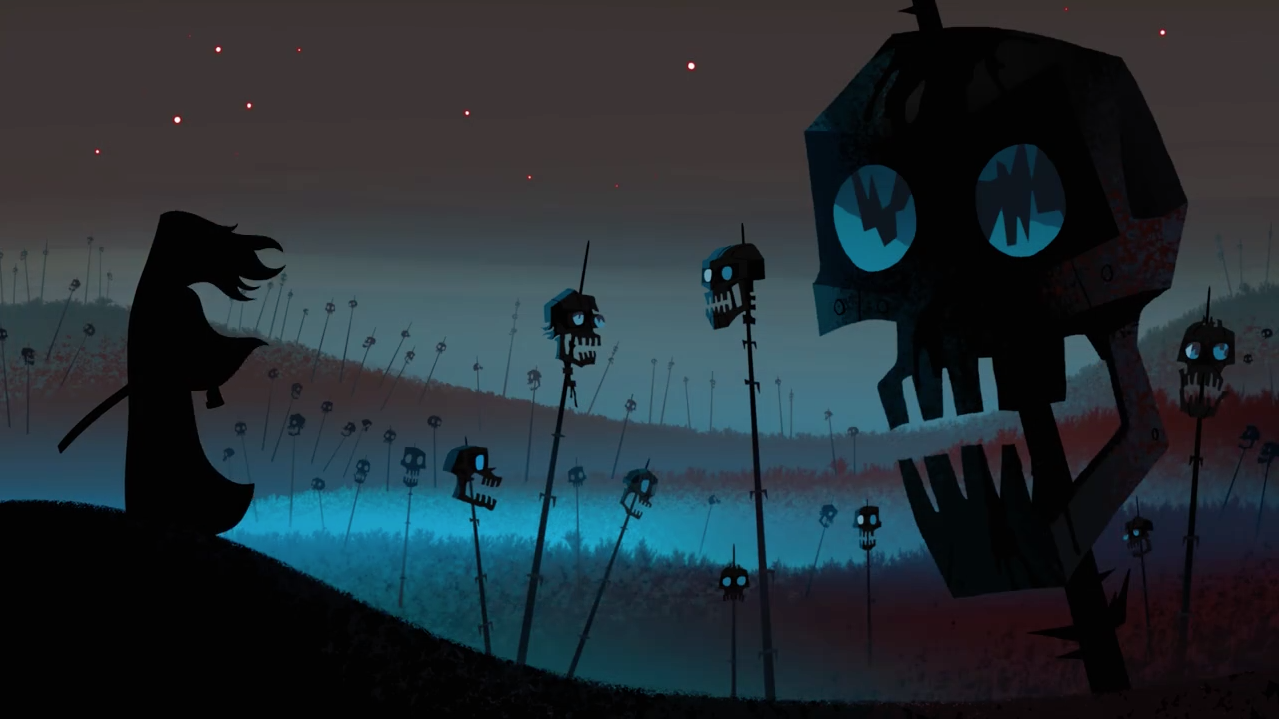 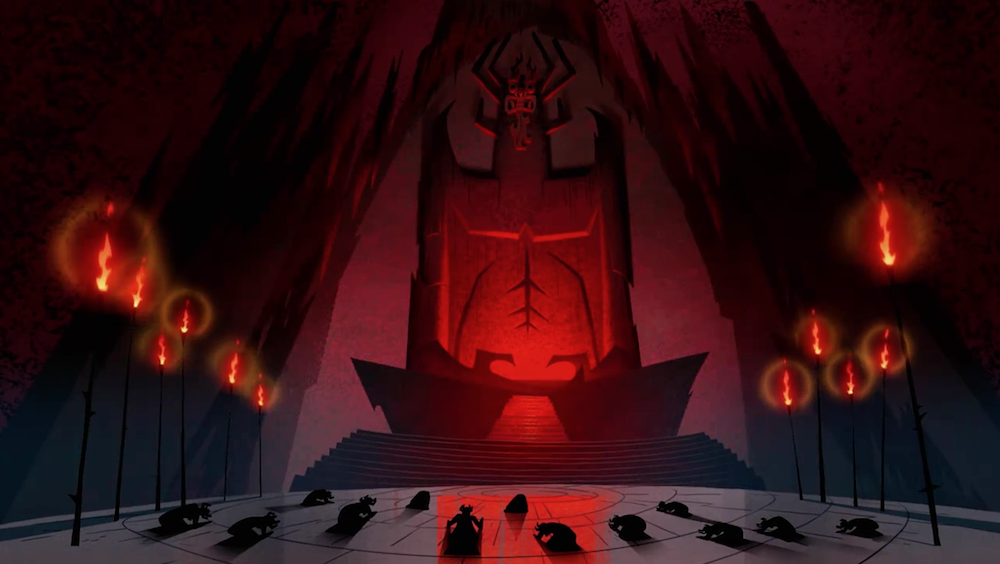 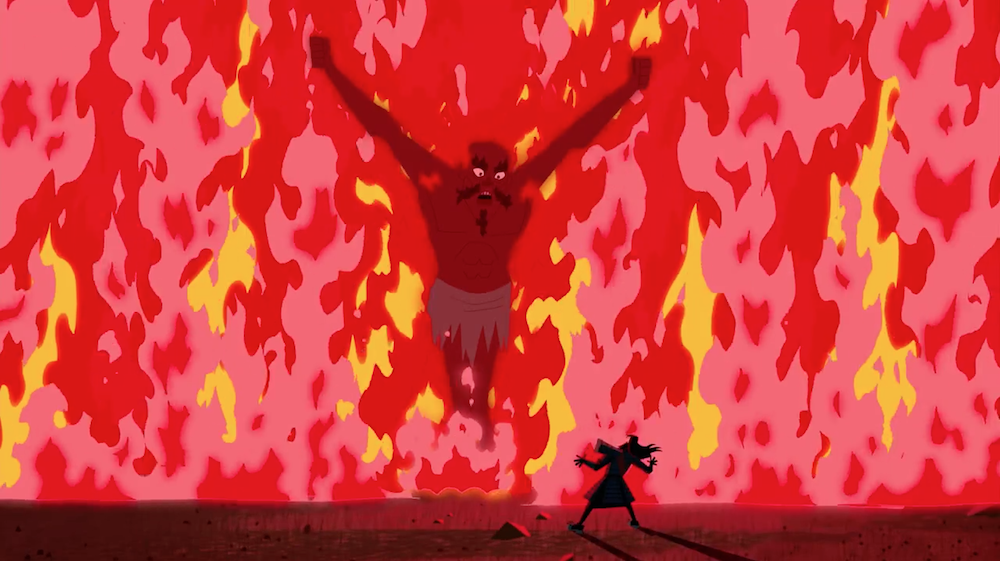 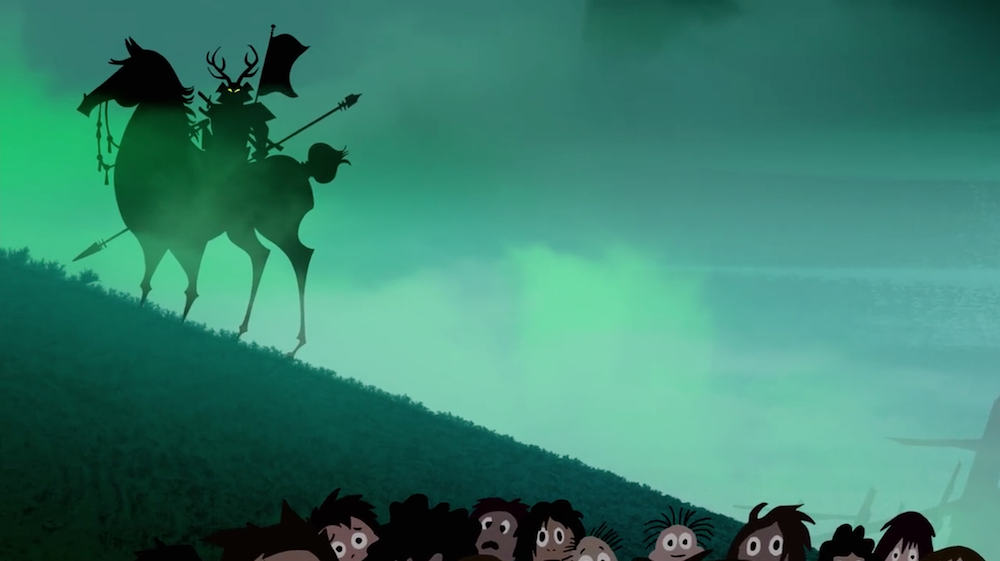 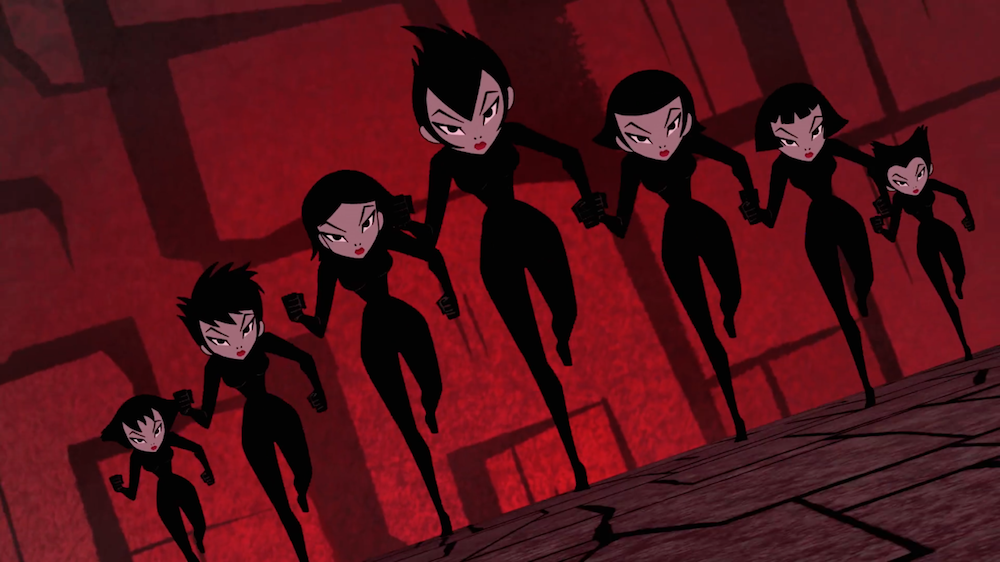 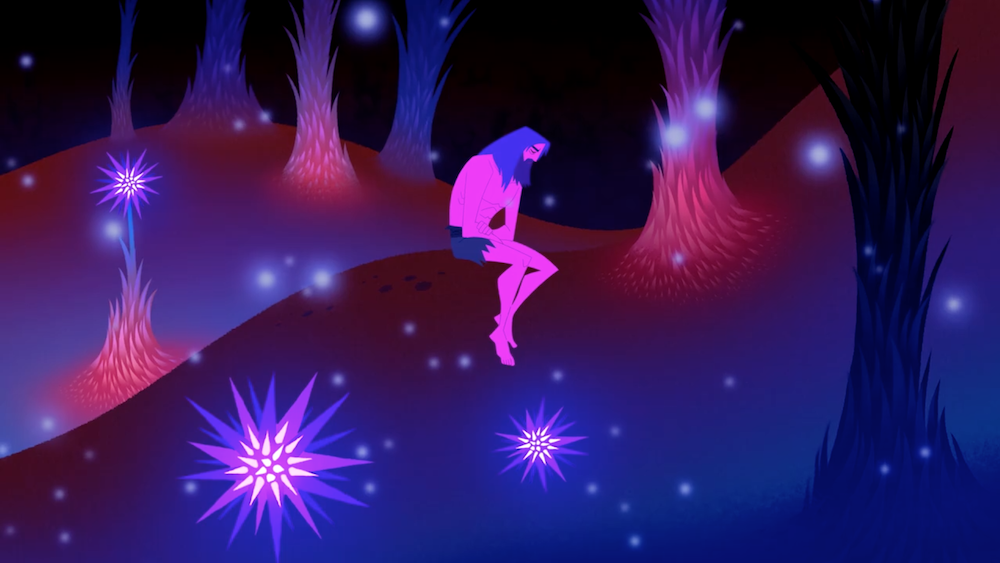 Samurai Jack Is Coming Back to TV