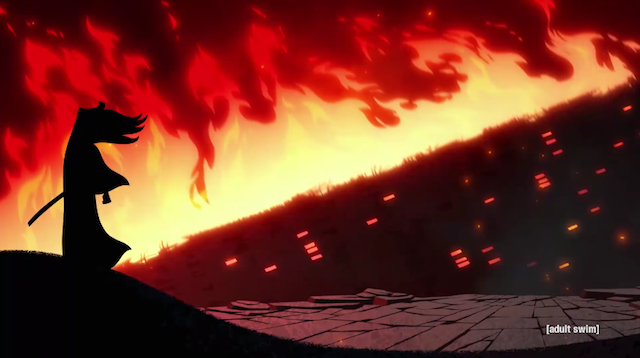 It's been 50 years since we last saw the protagonist of Samurai Jack. In the final few episodes of Season 4, which wrapped in 2004, the titular character of Genndy Tartakovsky's stylistic television series has established himself as an indefatigable warrior. He can slay the most expensive assassins and devious demons his nemesis Aku—whose name literally translates to "evil"—can throw at him. At the same time, Aku is an elusive shape-shifter, so Jack can't achieve his life's goal of traveling back in time and destroying the force that has corrupted his entire world.

Before Season 5's opening credits roll on March 11, Jack is in stasis. He can't move forward, and he certainly can't go back. Anyone who has encountered stasis in their own lives knows that's a dark place to be in. Now imagine that for five decades. "We knew we had to make the tone darker. This story is Jack's ending, and so it's driven to a more dramatic conclusion." Tartakovsky tells The Creators Project. "He's breaking down. He's losing his mind, he's losing his hope, he's losing his will." 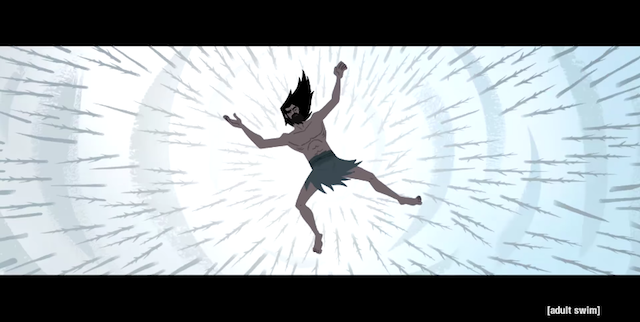 That's one reason the show was bound to be dark, a fact Tartakovsky, whose credits also boast Dexter's Laboratory, Star Wars: Clone Wars, and the Hotel Transylvania franchise, has alluded to in interviews since Season 5 was announced. But there's also a reason that's tied to storytelling acumen, craft, and the freedom of working at Adult Swim. "The first four seasons we weren't allowed to do episodic stories," Tartakovsky explains. "Back then no one was doing episodic storytelling. You couldn't have a lot of change in Jack, because if they wanted to run episodes out of order, all of a sudden he's one way here and another way there. So we had to keep him as a stoic samurai unfazed by anything."

Today, he says, "storytelling has changed. Shows like Adventure Time have taken storytelling in a different direction." Josh Welsh, the president of arts non-profit Film Independent, has remarked that, "We’re living in a golden age of animation right now," part of which includes the ability to let cartoon characters grow over time instead of demanding the narrative stasis of The Flinstones or The Simpsons. Tartakovsky is basking in that climate, and in the narrative freedom Adult Swim is known for. "In Season 5, we know we're telling one story, so let's take advantage of it," Tartakovsky says. 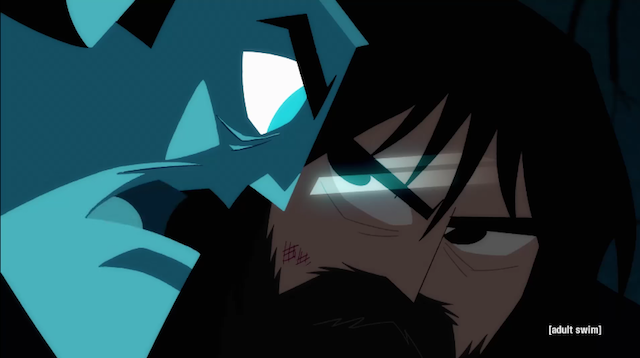 That said, Tartakovsky teases a lot to look forward to. For one, Jack will not be alone. "There's no way we could keep the Scotsman away. I can proudly give away that he will be returning," he reveals. Along with one of the most iconic supporting characters, the 47-year-old showrunner says the core of what made the show so popular is still intact. "The execution of the storytelling is the biggest thing. The musical sequences, the quietness, the pacing, the lack of dialogue. The handcrafted look, the storytelling from a visual point of view. Those elements define the show, and we wanted them to be the same."

The differences aren't all grim, either. "The art style has changed a little bit. It's 12 years that separates us, between the old and the new. We're different artists and we had to elevate Jack to the level we're at right now." Luckily, the darkness in the show isn't a reflection of anything in Tartakovsky's personal life, he says. "I'm a very happy, optimistic person. I have a family and kids and everything. I'm in a good place mentally, just Jack isn't." 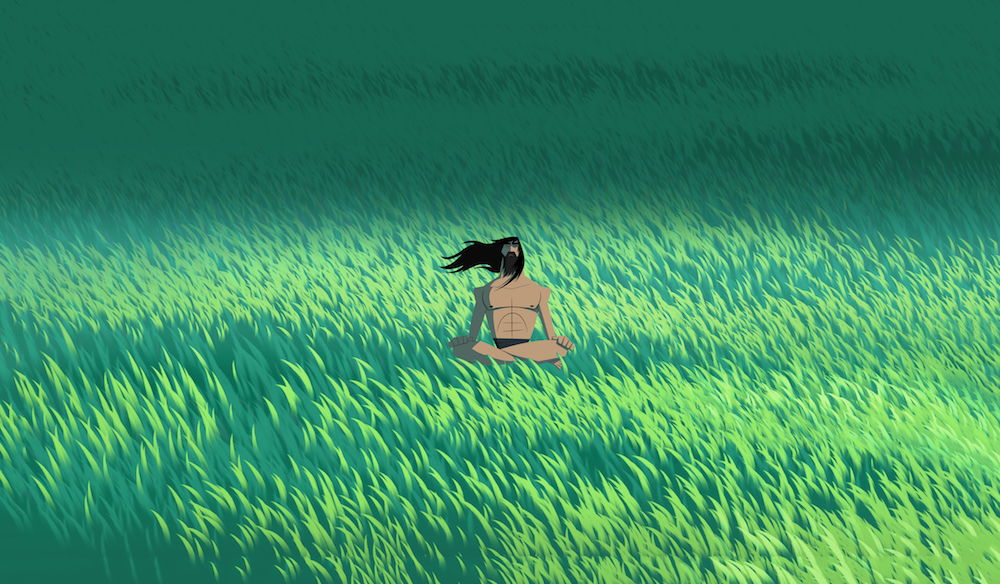 Tune in to new episodes of Samurai Jack on Adult Swim starting March 11, 2017 at 11 PM EST. Visit Adult Swim's website for an ongoing marathon of the original series.

'Samurai Jack' Bleeds in the Longest Sneak-Peek Released So Far