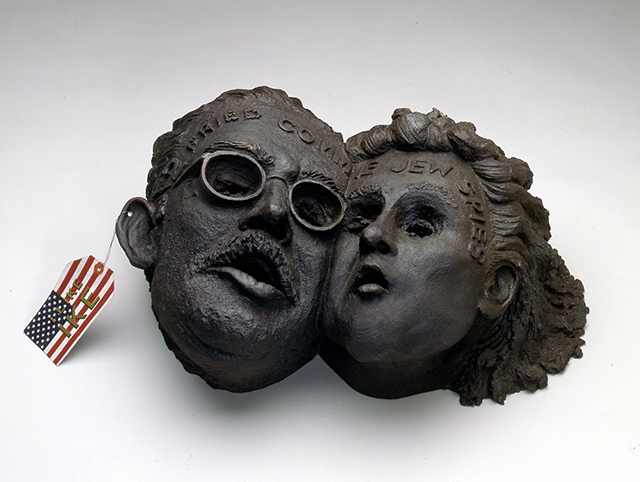 The old guard meets a new generation of artists in Piss and Vinegar, an ongoing group show at the New York Academy of Art. Rather than the typical scenario of the stubborn old clashing with the unorthodox new, each group represents the provocateurs of their respective eras, employing satire, subversion, and intensity to dig into the bellies of their respective subject matters. 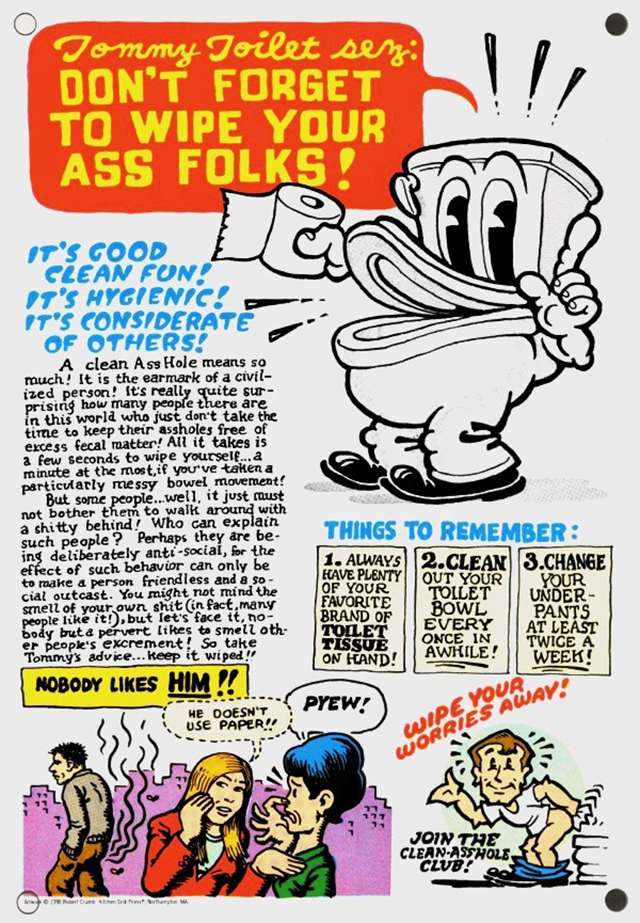 In total, five contemporary female artists and five male artists who came of age in the 60s (four of whom are coincidentally named Robert) fill up the show’s roster. The clear-cut divisions in generation and gender reflect the changes that both the art world and our cultural landscape have undergone over the past 50 years. Peter Drake, the co-curator of the exhibition and Dean of the NYAA explains, “When George Adams [another co-curator] and I first started to look at this older generation of intensely imaginative, representational artists, from the Chicago Imagists to the Bay Area Funk and the LA Lowbrow scenes, it became clear that, while there were female artists like Gladys Nilsson and Christina Ramberg who were very engaged in these communities, they didn’t have as strong an impact on the larger art world as artists such as Peter Saul and Robert Williams had.” 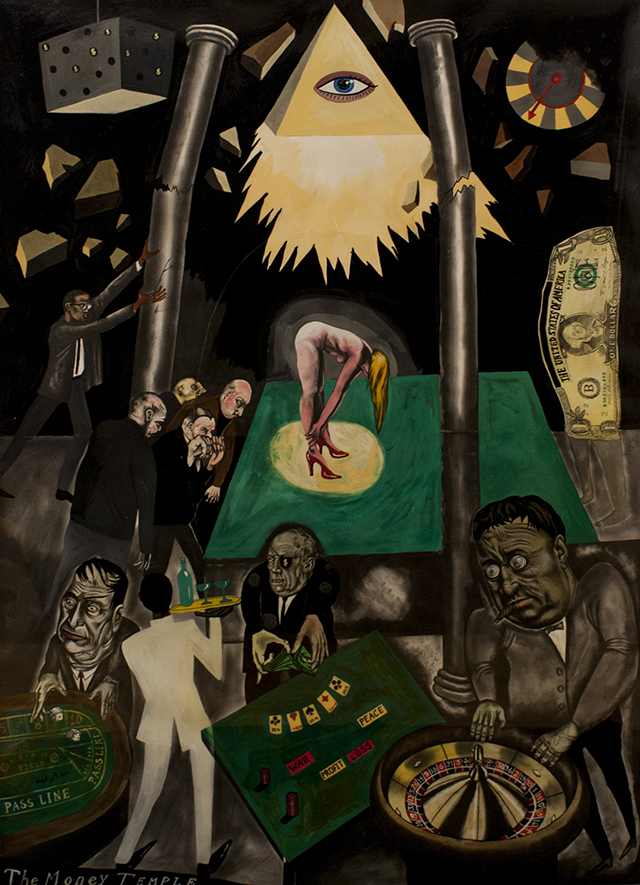 Drake tells The Creators Project, “Whether this was due to larger discrimination in that time is something we can’t answer. Whereas with the younger generation of artists, it became immediately clear that many of the strongest proponents of this kind of intense, self-deprecating, and deeply provocative art-making were women,” he says. “This shift from cultural exclusion to broad-based inclusion was fascinating. Why are contemporary women drawn to this highly expressive, politically charged, and revealing mode of art-making? And how has their acceptance impacted progressive figuration and art-making in general?” 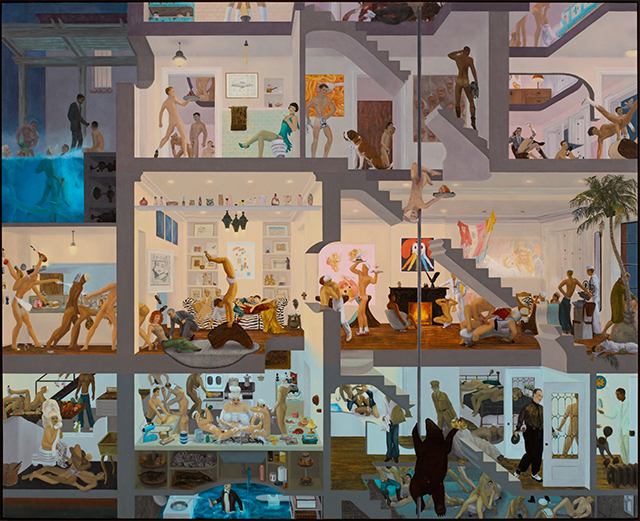 While there is no easy answer to Drake’s inquiries, there are notable differences in the subject matter of each generation of art agitators. “Some part of the anger of the earlier generation is a result of feeling marginalized by the larger art world. They embraced popular culture almost as a thumb in the face of the status quo,” the curator explains. “With the younger generation, the vehicle of popular culture may be a given, but the range of issues is broader, including race, gender, identity, the abuse of power, and the threat of personal freedom.” 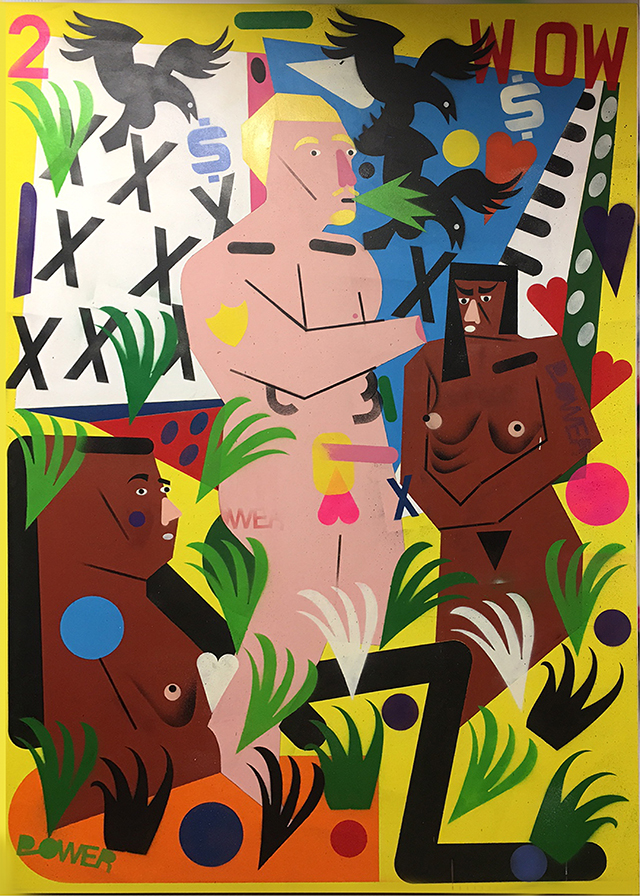 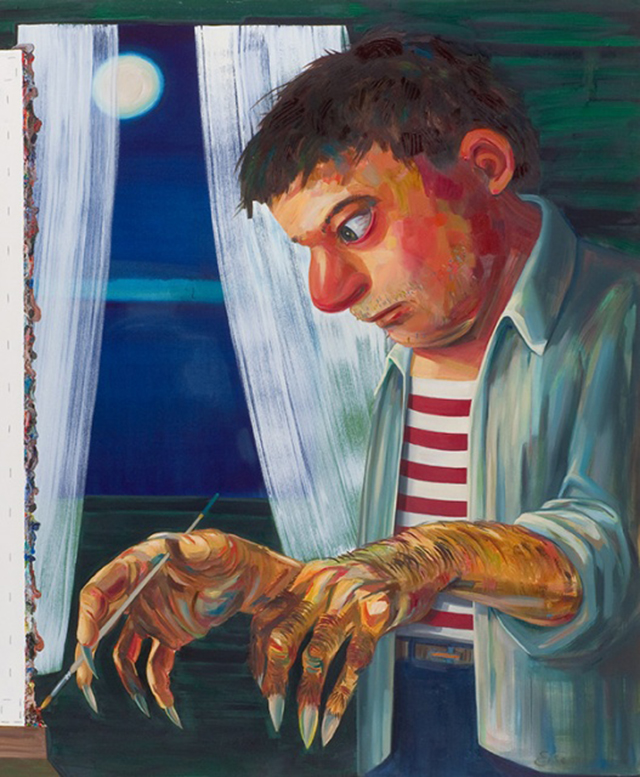 Piss and Vinegar will be on view at the New York Academy of Art until March 5, 2017.

Fake Pop-Up Exposes the Dark Side of the Information Age

Life and Death Are Equal Arts at a New Group Exhibition