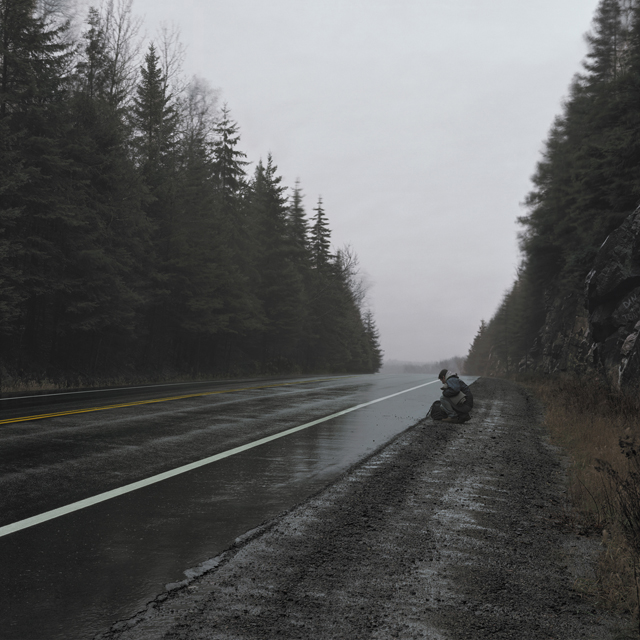 You might know musician Olivier Alary from his musical project, Ensemble. Under the moniker, the Montreal-based French composer, who has a background in electroacoustic and algorithmic composition, released his inaugural album Sketch Proposal on Aphex Twin’s Rephlex label back in 2000.

As Ensemble, he has also provided remixes for Björk—"Sun In My Mouth" and "Triumph of a Heart"—along with co-writing "Desired Constellation" from Björk’s 2004 album, Medulla. After these, Alary spent five years writing soundtracks for various feature films and documentaries, scoring them with sounds that explore the intersection of acoustic and eletronic music.

Describing his sound, Alary notes, "I am equally influenced by traditional music (from both Asia and Europe), acousmatic music (from composers of the GRM) and post-tonal composers (like Julia Wolfe, Julius Eastman). For me the texture of sound is as evocative as a strong melody or harmonic progression. I also love to blur the boundaries between the geography of instruments and music genre.”

A compilation of these compositions is due to be released on label 130701 / Fat Cat Records on 17th March 2017 and will be the first album the musician has released under his own name. The album is called Fiction / Non-Fiction and below, The Creators Project has some exclusive vignettes of some of the 20 films Alary has provided soundtracks to, all taken from the upcoming album. Accompanying each video is some words from Alary explaining the clip and the music he used.

"This clip is from China Heavyweight by Yung Chang which premiered at Sundance in 2010. The film tells the story of two teenagers in rural China who hope to become successful professional boxers and escape from their impoverished environment. The piece was recorded by Dave Bryant at the Pines in Montreal. The instrumentation is prepared piano, string quartet and accordion. I was aiming at creating an intimate sound which fragility could be heightened by the detuned quality of the slide guitar and accordion. The piece was arranged by my friend and collaborator Johannes Malfatti."

"This clip is from Jo pour Jonathan, a film by Maxime Giroux which premiered at Locarno in 2009. The film tells the story of Jo who lives in the shadow of his older brother and becomes interested in illegal car racing. The piece here has an electronic approach but the instrumentation is entirely acoustic (slide guitar, treated double bass and bowed vibraphone). I always try to use acoustic sounds because of their depth and energy, I often use audio processing to treat it, but the fact that the origin of the sound is unique makes a big difference when the sound is transformed."

"This clip is from Up the Yangtze by Yung Chang which premiered at Sundance in 2008. The film follows a young boy and a girl who take up employment on a cruise ship, where they confront rising waters and a radically changing China. the piece was arranged by Johannes Malfatti and recorded at the Babelsberg film score orchestra in Berlin. Production-wise, this was quite straightforward. The main focus was to aim at having a classic rich sound." 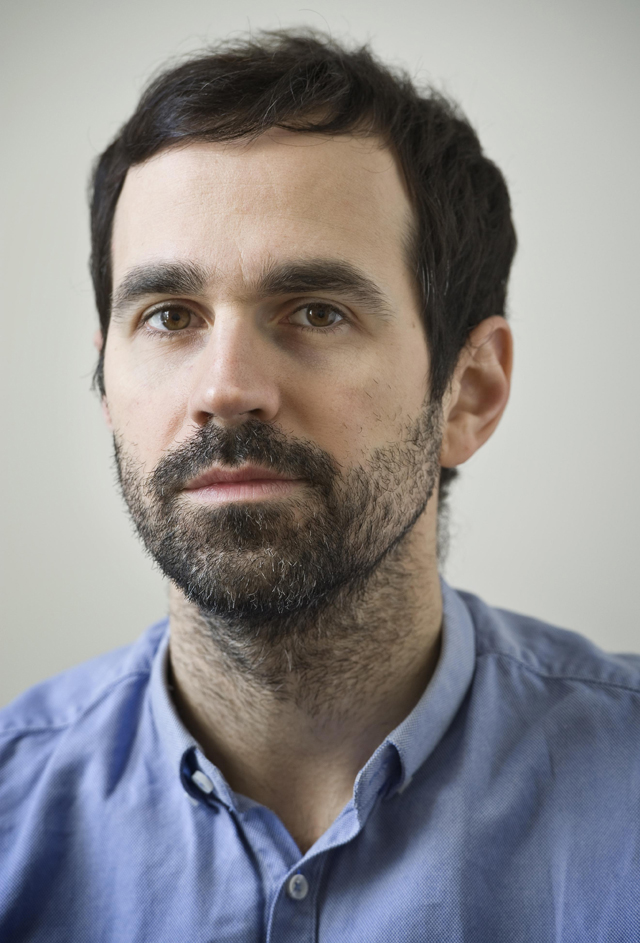 The First Full Track From 'Arrival,' a Sci-Fi Film About Communication