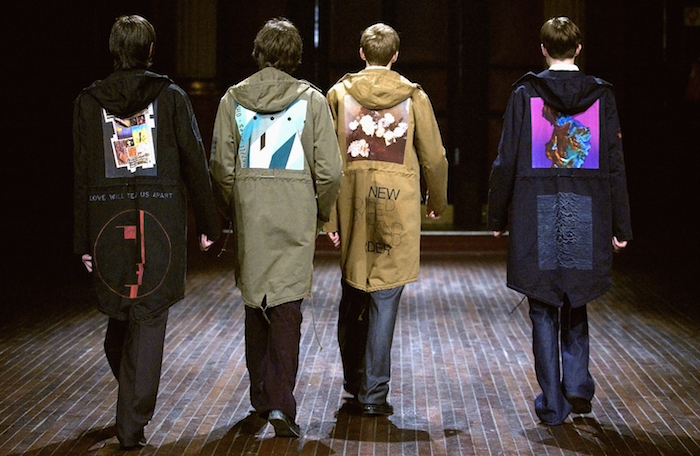 “In 2008 I noticed that fashion editorials were explicitly referencing Northern England, coinciding with the height of model Agyness Deyn,” explains Murray to The Creators Project. “I’ve been based in the North West for 15 years and my practice and research is rooted in exploring the region in relation to photography and fashion,” adds Murray, who created the zine Preston is my Paris as an exploration of the English city’s culture. “In many ways, an exhibition on this topic is long overdue,” enthuses Stoppard. “The North has had an incredible cultural output. Just think of the global reach of the Madchester music scene, the graphics of Peter Saville, music by bands like Joy Division, The Beatles, and New Order, or the acclaim around designers, artists and image-makers who hail from the North, such as Gareth Pugh, Stephen Jones, Christopher Shannon, Mark Leckey,” explains Stoppard of the many influencers on display in North. 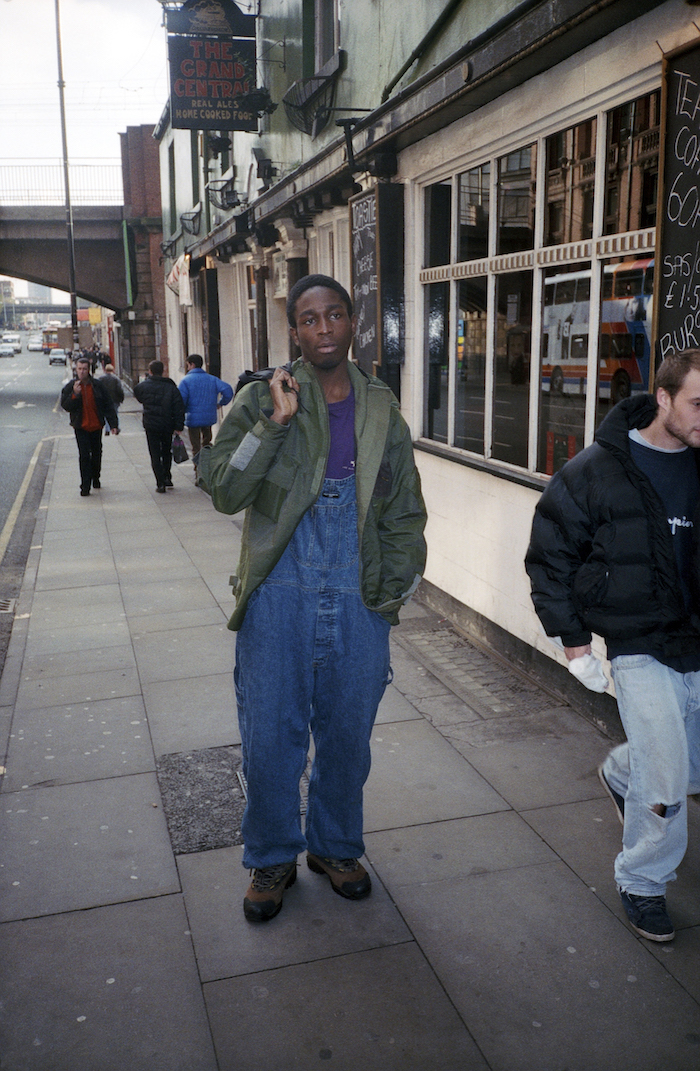 The art, fashion and photography on view speaks loosely to a recurring influence the region has had on art and shaping ideas about identity—masculinity, music, domesticity, sportswear, certain landscapes and backdrops—though editorial representation. The featured street style photography and portraits by artists Brett Dee, Jamie Hawkesworth, Alasdair McLellan, and Jason Evans speak to the dawning of imaging, what Stoppard calls, “causal culture” in fashion. The influence is seen, for instance, on the runway, in Raf Simons AW 2003 “Closer” menswear collection (top). The parkas made in collaboration with the Manchester born, graphic designer Peter Saville, bare a northern street aesthetic. The Northern tradition is also on display in Simons acolyte, Virgil Abloh’s contemporary label Off-White. 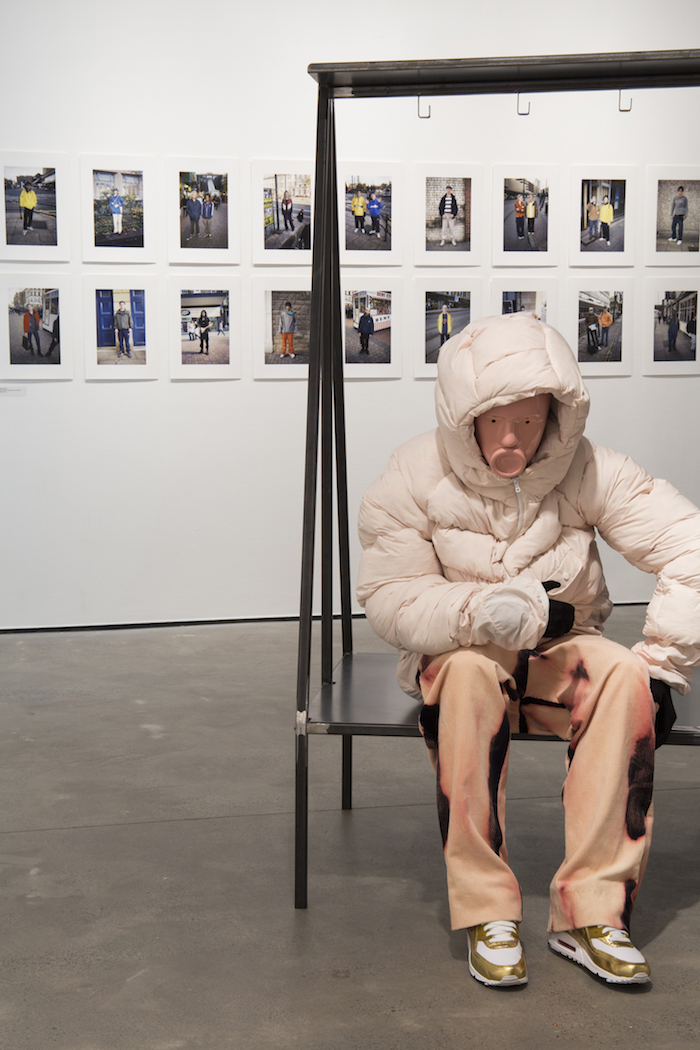 “In the exhibition Lou and I have identified some iconic figures and imagery, but what the exhibition hopefully communicates is that it is groups of people that are the real influencers--sports fans, clubbers and workers,” explains Murray. “As a mass these groups are more influential than any single person could ever be.” Stoppard says, “[With] the focus on sportswear in men’s fashion today, a lot of the references that designers are currently obsessed with relate to Northern culture. But as Adam says, the influence is much broader and diverse than that,” she notes. “I think some of it relates to formative experience. So many of today’s most acclaimed creatives were teens when say, the Manchester scene was exploding.” She says, “Things that shape you when you’re young never leave you.” 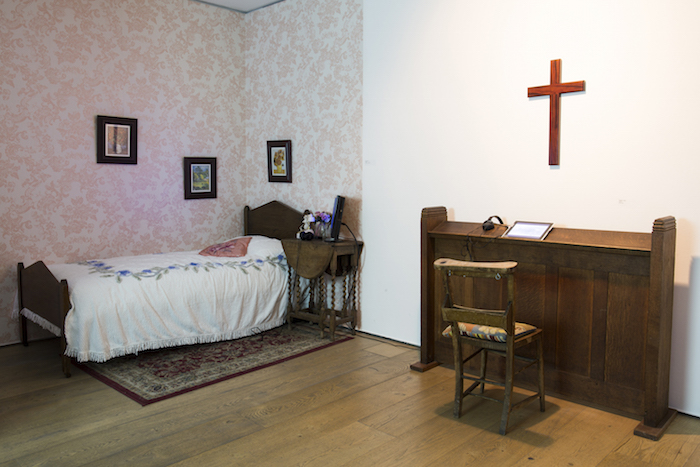 The exhibition also features an installation of the interiors of a home traditionally found up north. The domestic scene speaks to the spirituality and working class nature of the subcultures that have left their marks on visual culture. The inventiveness of Northern England's subcultures speak to the lack of representation the community once endured in the mainstream—it's as if the region created its own languages for style in order to better articulate the peculiarities of its lived experience. Northern culture draws parallels to the ways in which hip-hop continues to influence fashion, pop culture, and representation nearly five decades since its birth in the working class neighborhoods of 1970s Bronx. 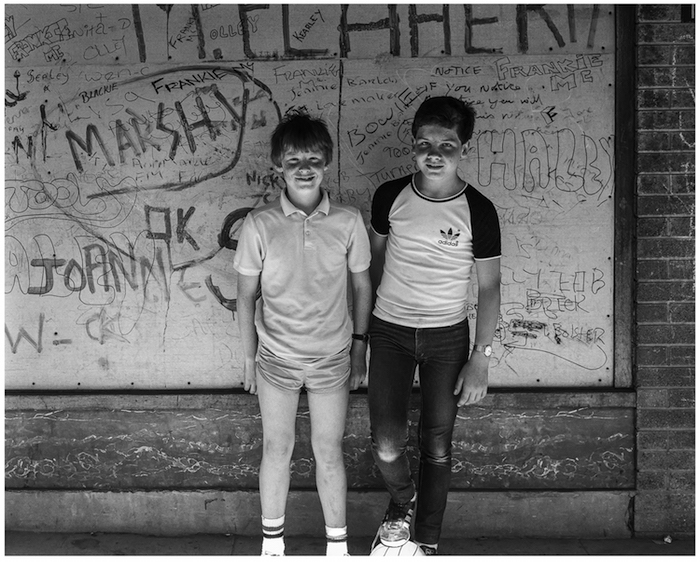 Stephen McCoy, From the series Skelmersdale, 1984

“The North of England has been influential internationally for centuries. It wouldn’t be going too far in saying that the Industrial Revolution changed the world, much of which originated in the North.  The role of the towns and cities in this has clearly changed, but the influence is inherent,” explains Murray. “Manufacturing and engineering may have shifted, but it has been replaced by cultural movements that are likely to remain influential for many decades to come.” For Stoppard, the exhibition feels more timely: "There’s a focus on regional divides, splits in ideas and lifestyle,” she says. “We conceived the exhibition idea long before Brexit but that has increased our drive to too look beyond the capital. You realize how huge areas of the UK can be overlooked and ‘othered.’”

Obsess Over Boy Culture at a New Fashion Exhibit in London