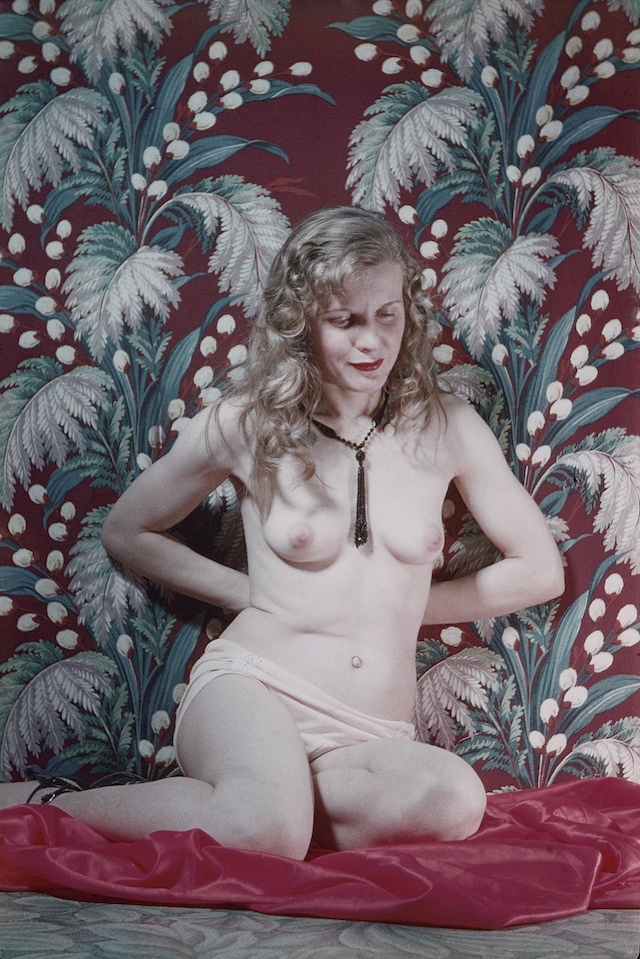 Known/Unknown: Private Obsessions and Hidden Desire in Outsider Art illustrates the scope of human desire in mediums ranging from crude drawings to elaborately carved ostrich eggs. Featuring more than 100 works, from self-taught and folk artists like Aurie Ramirez, Eugene von Bruenchenhein, and Thornton Dial, the show is a voyeuristic peek inside the psyche of those operating outside of common social boundaries and ideological mores. 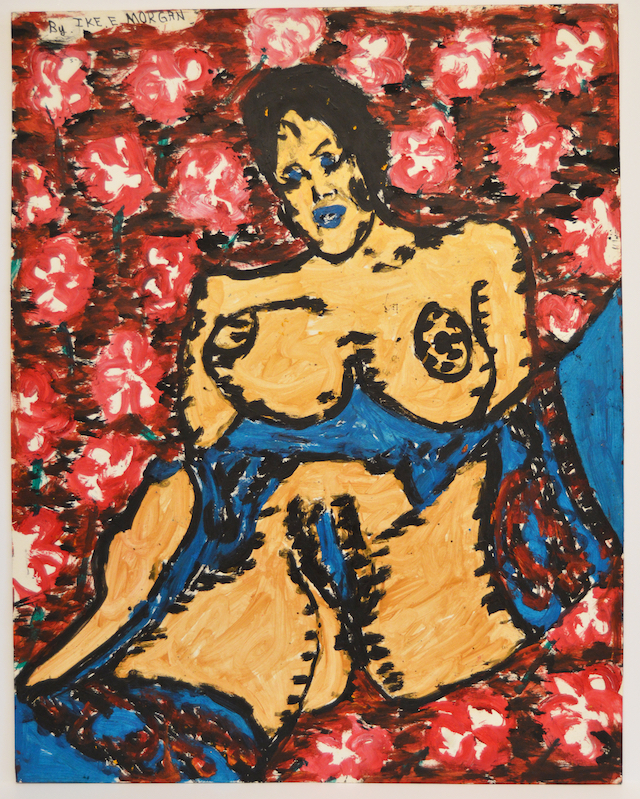 Outsider artists are largely self-taught and create outside of the 'typical' arts realm. Most are unknown during their lifetime; they range from institutionalized mental patients and incarcerated prisoners, to intellectually disabled people and hermetic geniuses. The work in Known/Unknown was culled from correspondingly unlikely places, like psychiatric hospitals and detritus-filled homes. Henry Darger’s trauma-filled watercolor At Sunbeam Creak/At Wickey Lansinia, for example, was found by Darger’s landlord shortly before the artist’s death, amongst more than 15,000 pages of text and hundreds of drawings in the artist’s dingy Chicago apartment.

“Self-taught, outsider, and folk artists work on the margins of the art historical continuum and the commercial side of the art world; they produce work that’s untainted by concerns such as showing in a museum/gallery context or getting praise from the critics,” Chief Curator Frank Maresca, Partner at Ricco/Maresca, tells The Creators Project. “Sex and sexuality are universal themes common to us all, but the fact that most of the work in this exhibition was produced to satisfy intimate needs—not intended to be seen by others—makes it intensely powerful and, possibly, truer.” 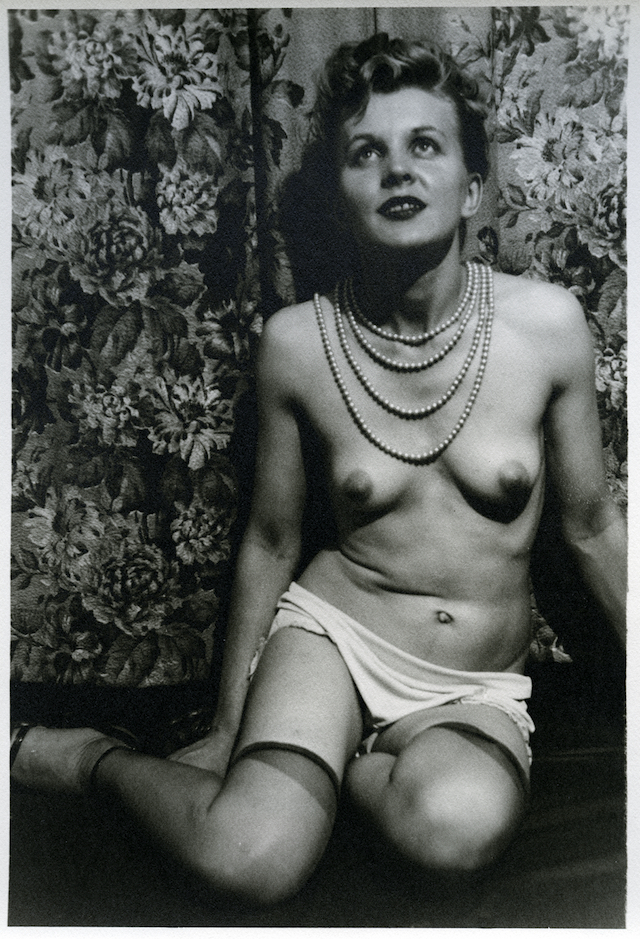 “There is a diversity of human experience on display within the exhibition,” Mark Snyder, Director of Exhibitions at the Museum of Sex, says. “Within this exhibition, we wanted not only to explore individual fantasies, but also the context of each artist and the experience which may have contributed to the creation of these fantasies. By exploring the factors that may have influenced these works, whether known or unknown, patrons are encouraged to be empathetic in their responses. By presenting these unique perspectives side by side, the exhibition attempts to create an honest and truthful view of the nearly endless ways desire and obsession can manifest itself through art.”

“Across the board, this exhibition is a collective statement and celebration of sexuality. I think taboo and shame enter the picture only if that’s what the viewer is inferring and to the extent that taboos are generally culturally specific, varying widely from one group to the next,” Maresca expounds. “If you attempt to look at the exhibition beyond cultural norms of correctness, you’re left with a very open sexual subject matter playing field; where nothing is off bounds and there are no rules or regulations, just the freedom of the 'id;' expressing very profound—even subliminal—desires.” Check out more works from Known/Unknown below: 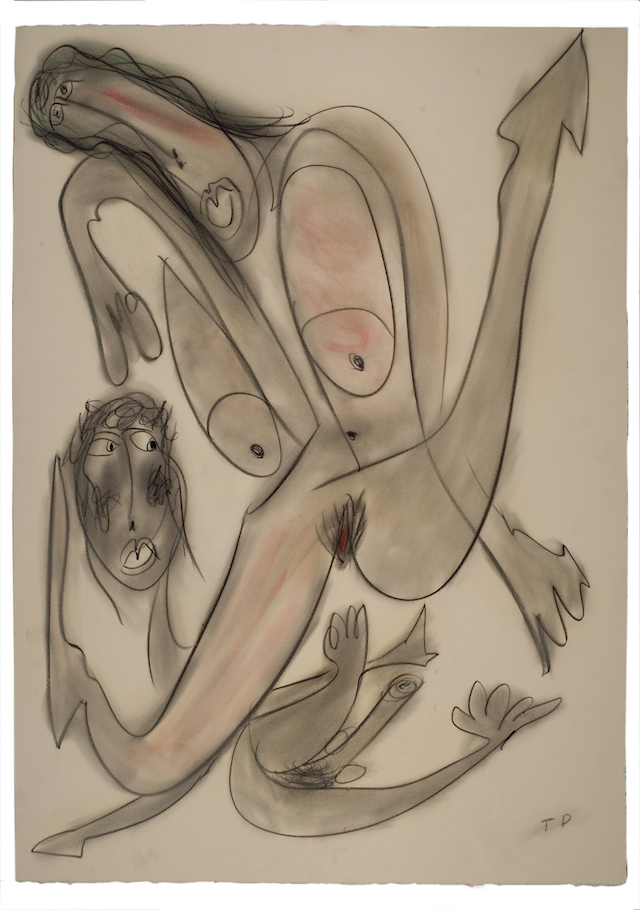 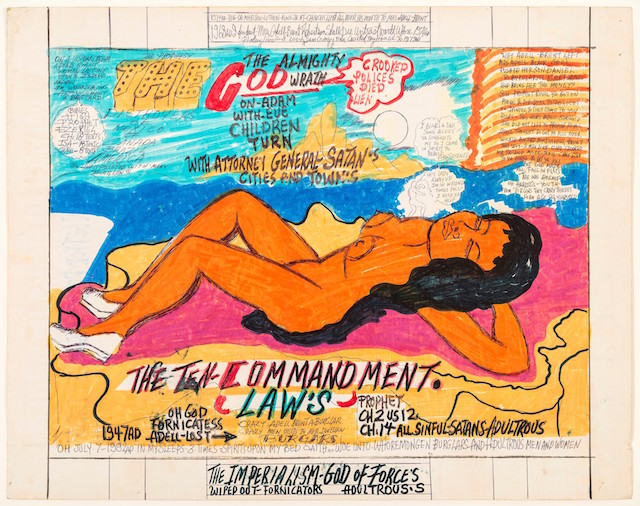 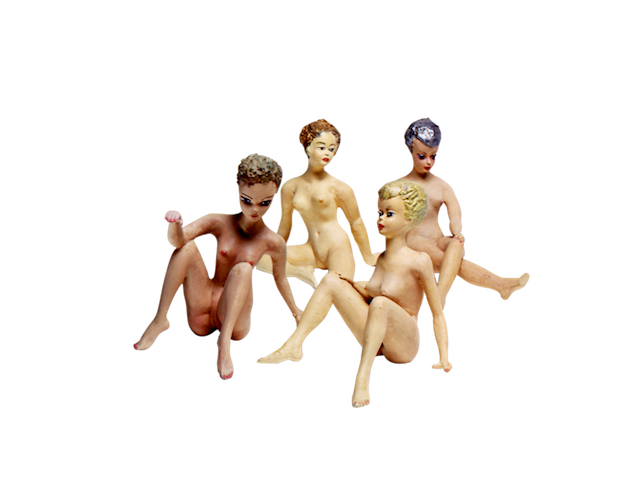 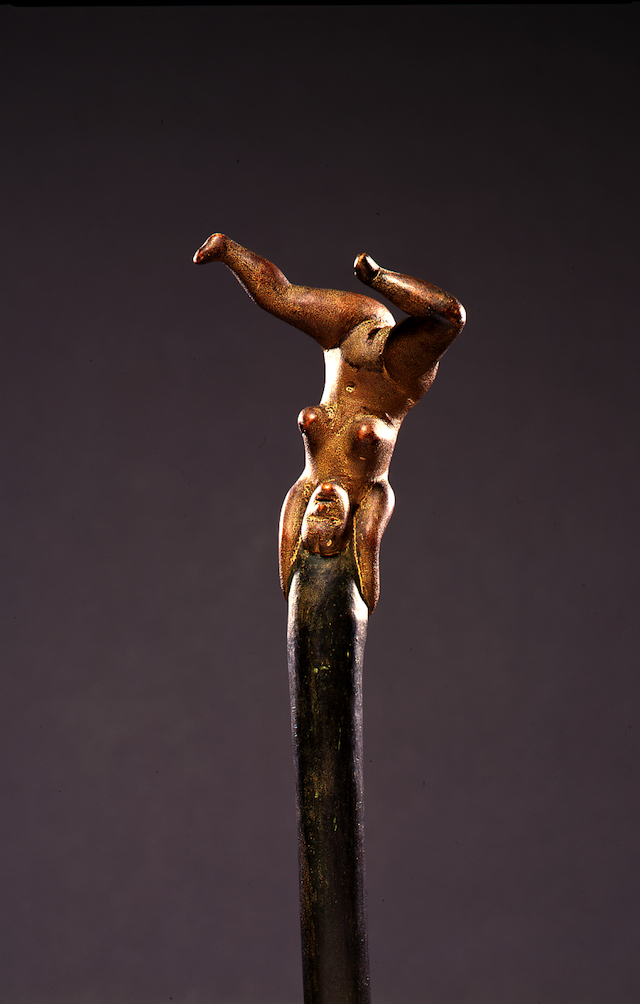 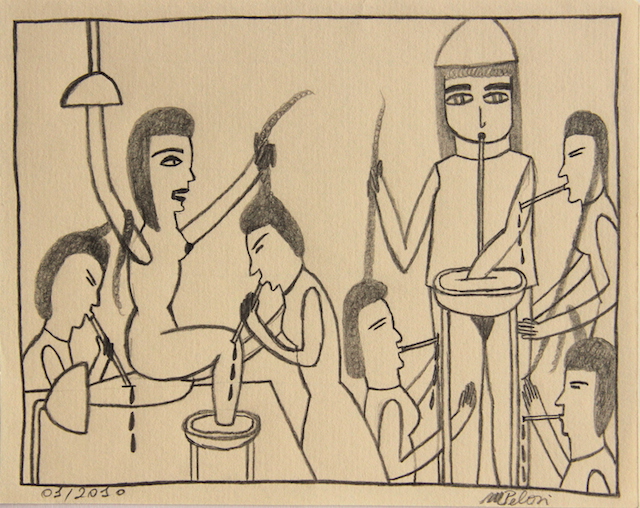 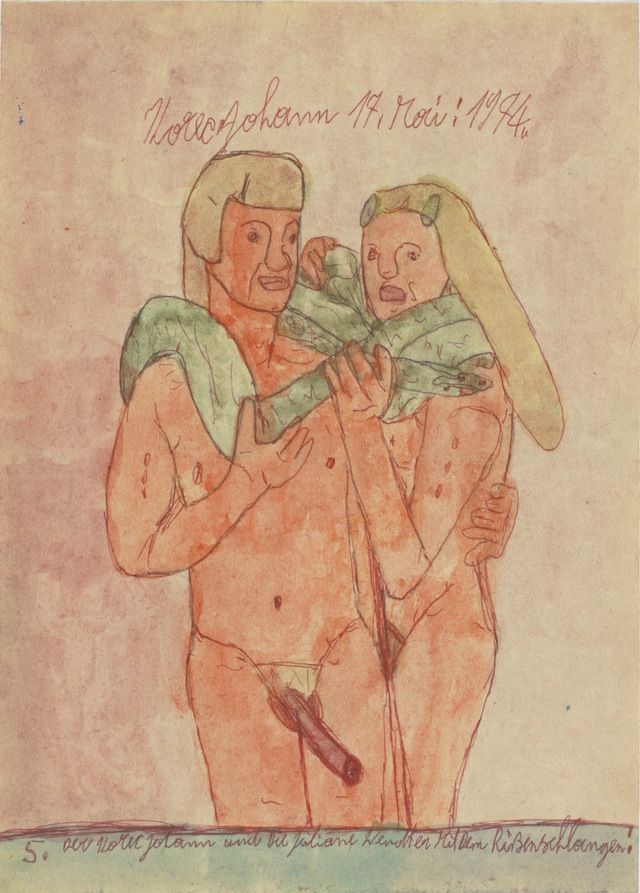 Known/Unknown: Private Obsession and Hidden Desire in Outsider Art is on view at the Museum of Sex from January 19, 2017 – September 16, 2017.

Inside the Outsider Art Fair