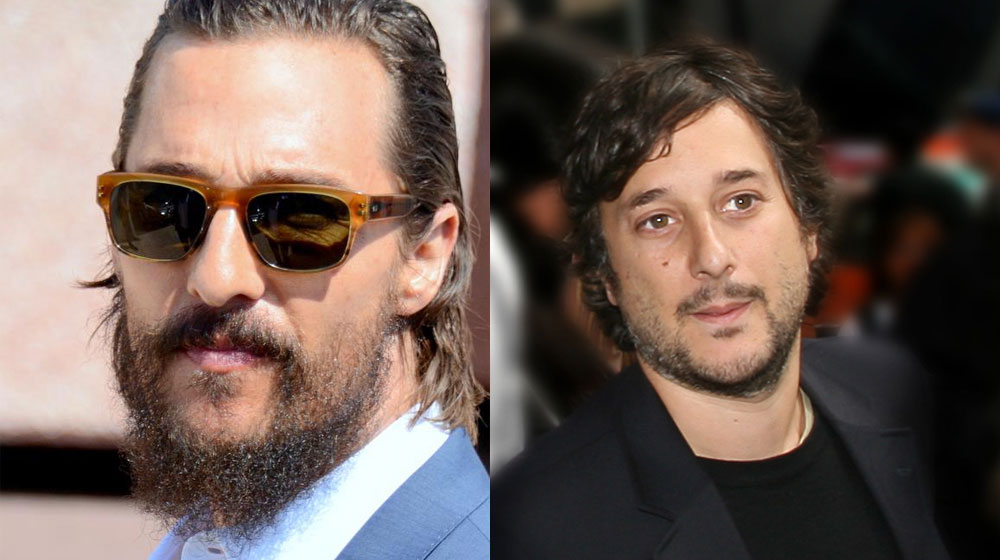 Spring Breakers and Gummo director Harmony Korine has enlisted Academy Award-winner Matthew McConaughey to star in his new film The Beach Bum. Korine's knack for elliciting an actor's depraved side will find purchase in McConaughey, who boasts a repertoire of twisted characters.

Korine describes The Beach Bum with uncharacteristically unbridled enthusiasm—it's "a wild, audacious ride!" according to The Hollywood Reporter. "I can't think of anyone better than Matthew McConaughey to play our hero Moondog, a rebellious charmer in this fast-paced, uplifting, and irreverent comedy," the Trash Humpers director adds.

It could be seen as an effort in God-level trolling, as McConaughey has been under fire this week for comments appearing to endorse Donald Trump. When the BBC’s Andrew Marr asked if it was time for the Hollywood elite to "give Trump a break," he responded, "Well, they don’t have a choice now. He’s our president. And it’s very dynamic and as divisive of an inauguration and time we’ve ever had. At the same time, it’s time for us to embrace and shake hands with this fact and be constructive with him over the next four years.”

Korine has spent his time promoting his paintings and directing short films including Rihanna: Needed Me and a collaboration between Gucci Mane and Supreme since Spring Breakers debuted to divisive reviews in 2012. The director is also said to be in pre-production for revenge crime drama, The Trap, starring Al Pacino, Robert Pattinson, Benicio Del Toro, and Gucci Mane.

Read more about The Beach Bum at The Hollywood Reporter.

Harmony Korine Holds an Exhibition in His Hometown

The 'Kids' Are Alright, Even Though They're Adults Now