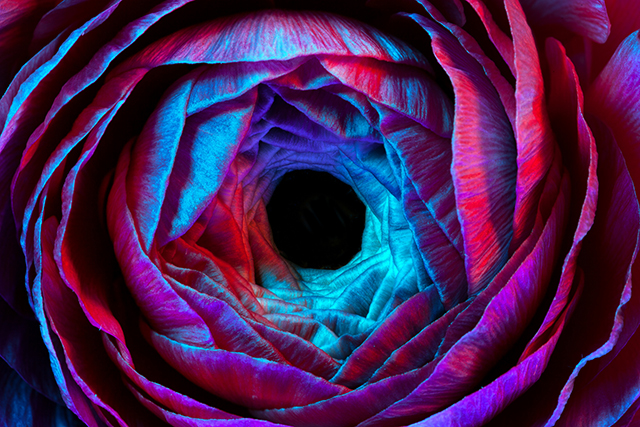 FLORA. Images courtesy of the artist

As popular a motif in art history as they may be, flowers manage to get revitalized in artist Maggie West's FLORA. Exhibited at The Standard hotel in Hollywood, FLORA is a photographic series that explores flowers from a textural standpoint, transforming each floral genus included into almost alien-like surfaces despite their natural origins.

Shot using a combination of vivid blue and red lights and set against a stark black background that causes the flowers to float in an endless void, West’s photographs have a sci-fi-meets-Mapplethorpe appeal to them, the latter of which the artist references as an influence for her project. She says, “Flowers are so universal. From Robert Mapplethorpe to Irving Penn to Nick Knight, so many photographers have found a way to maintain their own unique voice in a really common subject matter.” 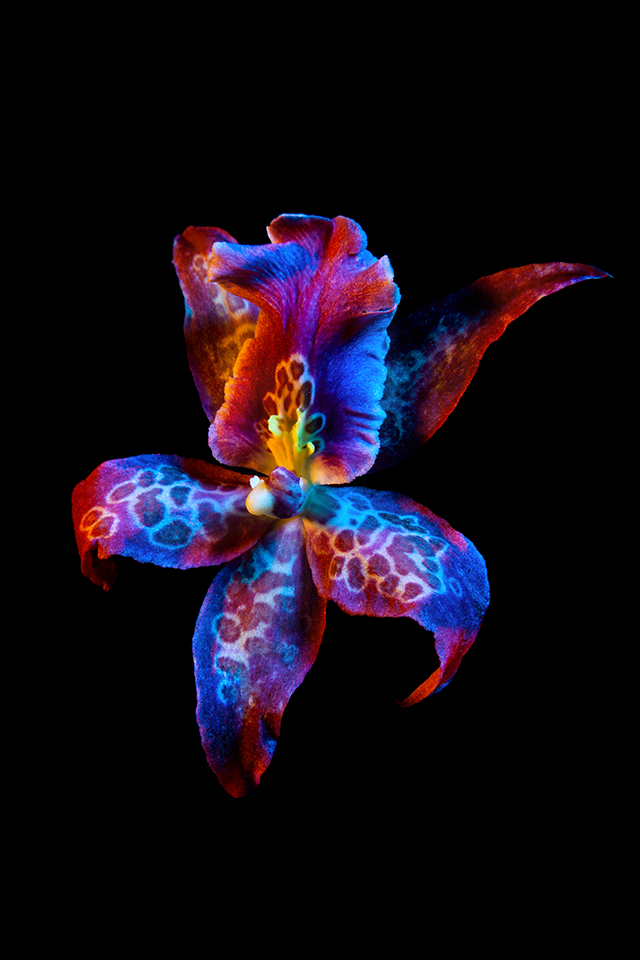 “With FLORA, I tried to examine this really universal subject matter in a unique way that corresponded to the rest of my body of work,” West adds. “I wanted to juxtapose the natural structure of the plants with overtly artificial lighting in order to draw the viewer to elements that they have may previously overlooked.”

West draws out the hidden qualities of floral life, but also creates entirely new and unrecognizable depictions of natural elements. A close-up of a Monstera leaf reveals a strangely velvety, dice-like surface. West’s "Dandelion without a stem" ends up resembling a newfound microorganism instead of the plant children blow on for wishes.

The magic of West’s images is facilitated by her calculated selection of subject matter. “I had specific reasons for choosing each plant. I chose the Monstera leaf (red leaf with holes in it), and the eucalyptus for their unique, leathery texture and architectural structure,” the artist tells The Creators Project. “The centers of the Gerbera daisy and the ranunculus were so fascinating; like portals into another world.” 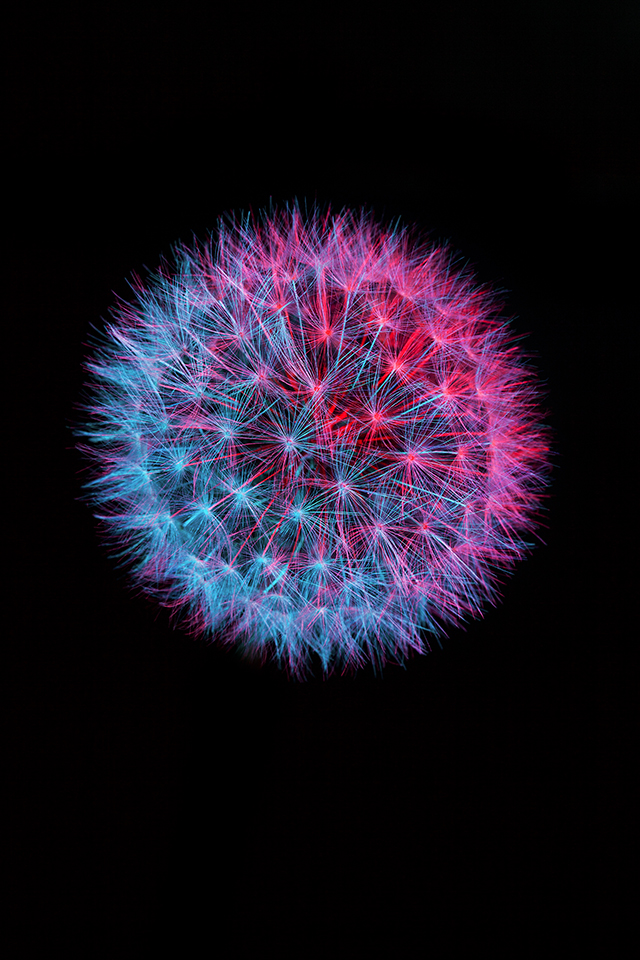 “In some shots, I intentionally chose plants that were in the process of dying. There was such a graceful elegance in the way that the ends of a palm leaf curled and snapped as it started to decay,” West adds. “I wanted to compare the round, complex shape of a full dandelion to the almost alien shape it seemed to take on with only one seed remaining.”

Ultimately, the project is meant as a rite of passage for the artist. “Floral photography is like a signature for photographers. Through FLORA, I wanted to leave my imprint on a very well-traversed subject.” 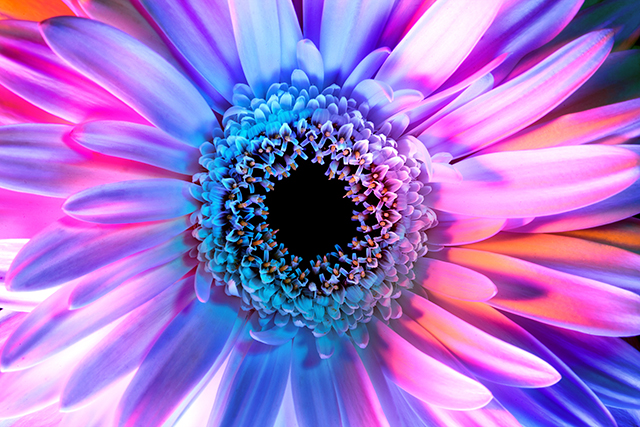 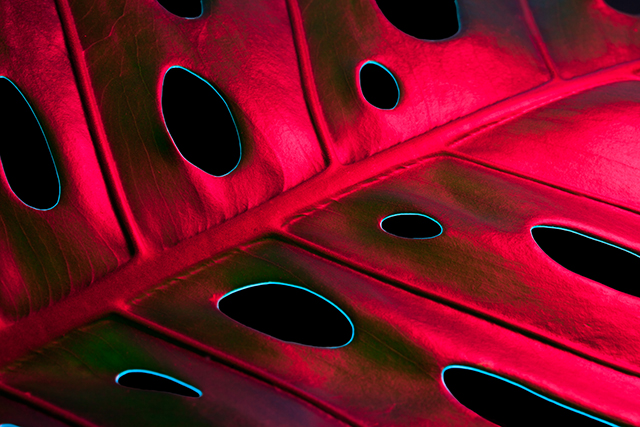 FLORA will open at The Standard hotel in Hollywood on February 9th, with an opening reception in the hotel lobby. More of Maggie West’s photography can be found here.

From Van Gogh To Jeff Koons, Here’s a History of Flowers in Art

A Guerrilla Florist Is Putting Flower Beards on Statues

Why is This Artist Trapping Flowers in Blocks of Ice?