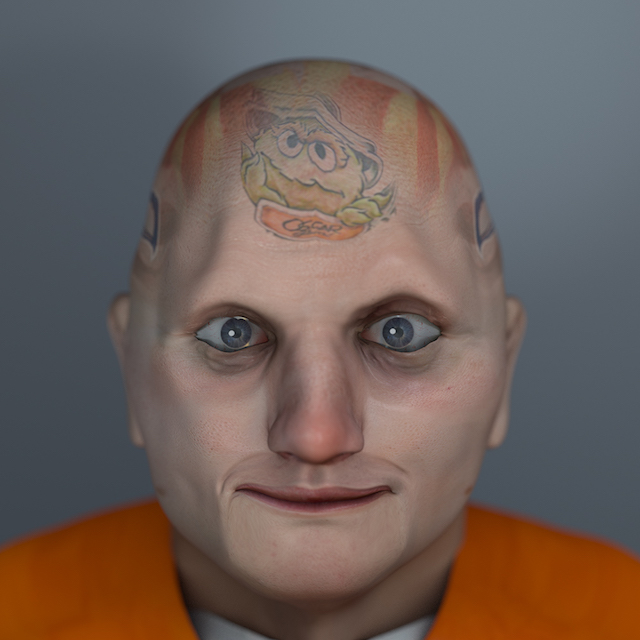 If the bulbous, fleshy mugshots covering the 19th issue of FELT Zine appear odd, it's because they are digital reproductions of the same face. Mexican artist Captain Alegria, the architect of this seminal self-portrait series, used a digital rendering of his own face as the basis for all eight of the mugshots featured in the issue.

The artist got the idea after he was arrested in Chicago for a minor disorderly conduct charge. After the case hearing, Alegria’s lawyer told him to request that his mug shots be removed from his record, as well as the law enforcement’s database. He never made a formal request but the legal episode sparked a habit of browsing through the wild and bizarre online library of mugshots taken by police throughout the country. “Some people cry, some people laugh, it's strange,” Alegria tells The Creators Project, over email. “But the more I worked on the series, the more I began to understand the curious faces that people make. I began to understand why they reacted the way they did and what they were feeling.” 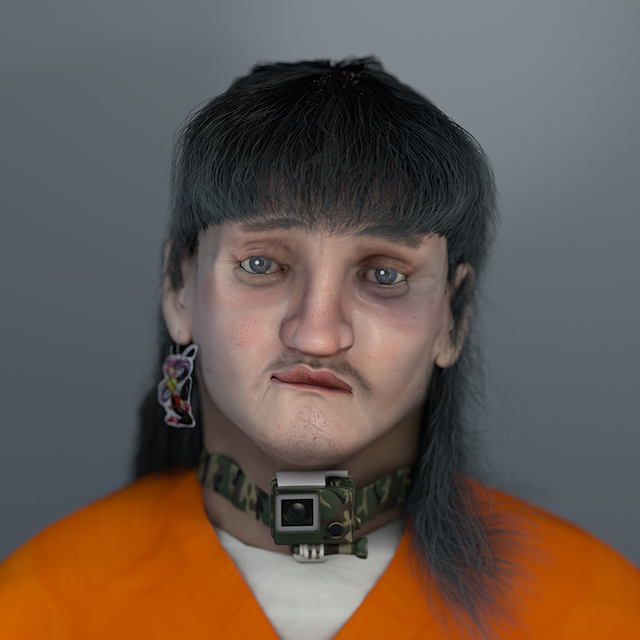 The series aims to address preconceived notions of criminals in regards to things like ethnicity, age, dress, etc. Algeria says his run-in with the police exposed him to some of the ways law enforcement operates in this country and the excuses they use to justify their behavior. “It's fucking ridiculous what cops say to force power and bully ... US cops are scary.” Alegria says the officer who charged him initially thought he was American until he saw his ID. “And then he started beating the shit out of me,” Alegria recalls. “It was humiliating.” 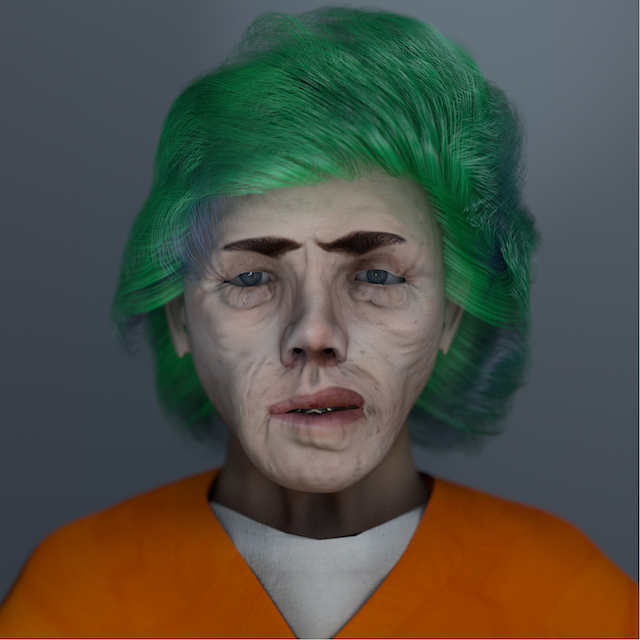 In our conversation over email, Alegria recalled the experience of a friend of his from Mexico who had a gun put in his face by Boston Police when he was caught in possession of some weed. The officers broke his shoulder in the process, and Algeria says the incident makes it difficult for him travel back into the states. “My stomach turns just thinking about that guy. How could it happen? It feels like a nightmare.” 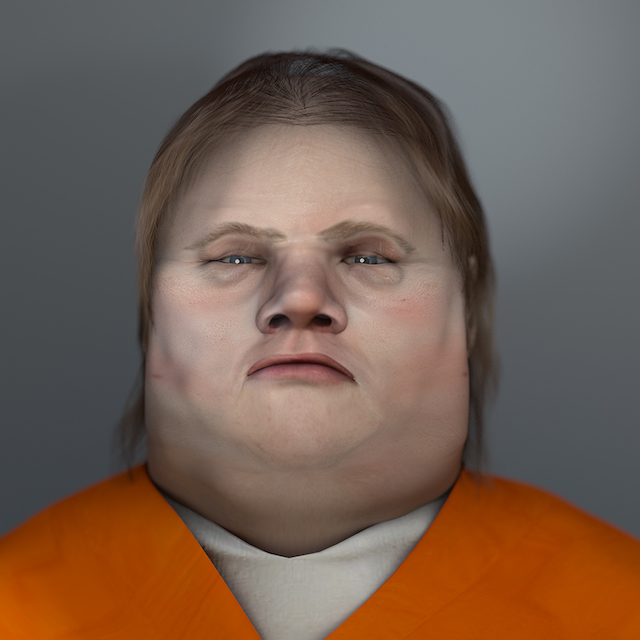 Alegria says the series was a cathartic and therapeutic process of self reflection. He believes the work stands as a testament to the power of art to inspire and reinvigorate those who feel powerless. At the end of our conversation, Alegria signed off with these words of encouragement. “It’s time to fight, though. I want people to be brave about the shit they think has fucked them over and face it and defeat those demons.” 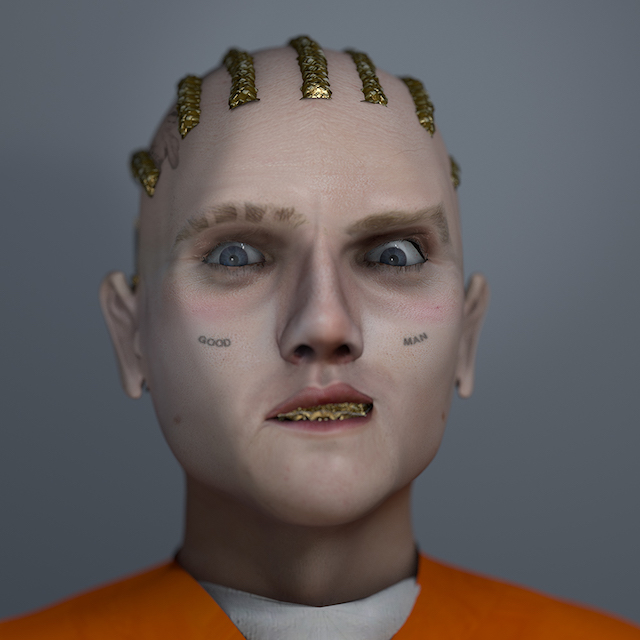 Check out the 19th Issue of FELT Zine here, and check out more of Captain Alegria’s work on his Facebook.