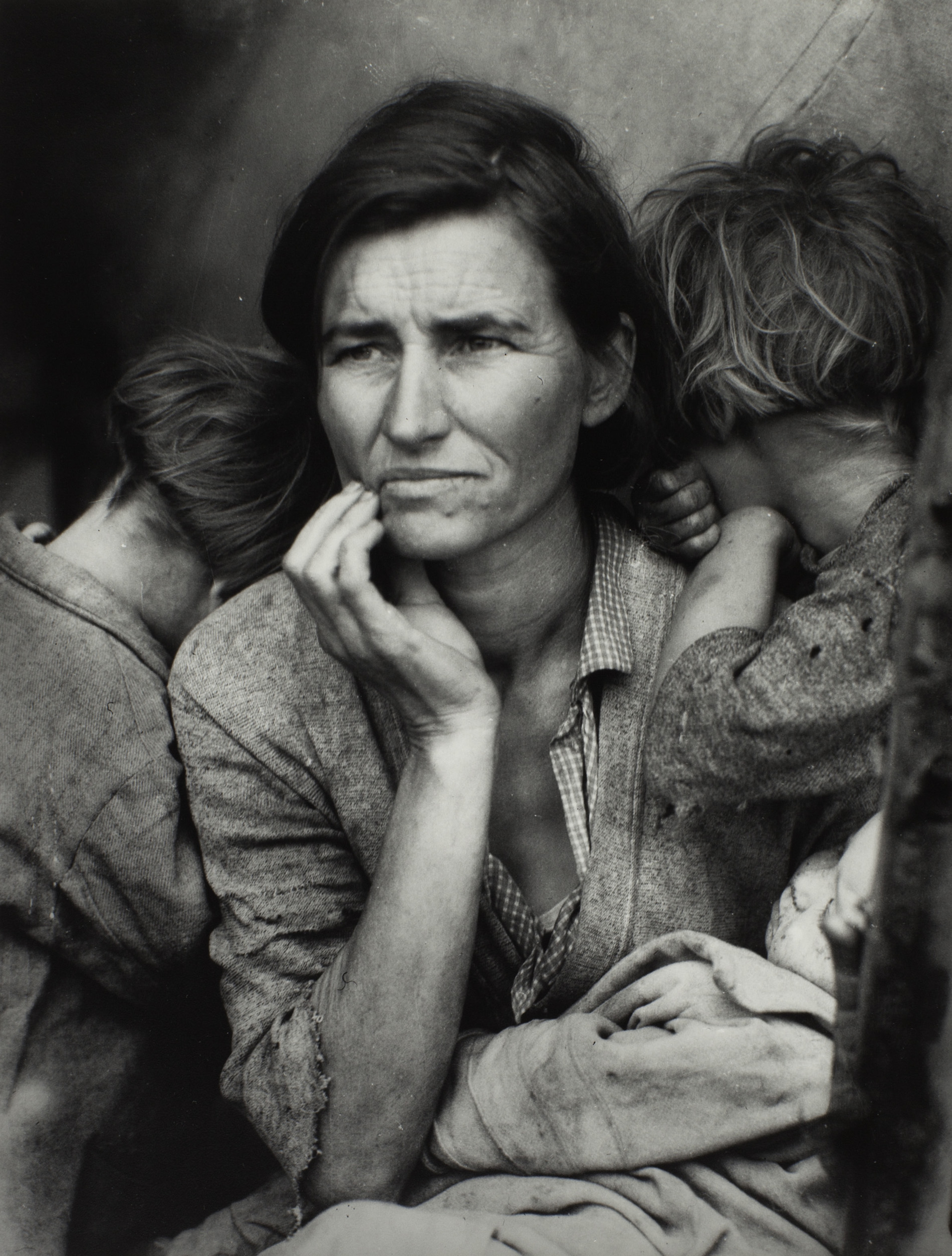 In 1991, Sir Elton John was, as he describes it, "completely ignorant” about photography. Now, over 25 years later, he possesses one of the most expensive big-name collections of nearly 8,000 fine art photographs in existence today. There are two ways you’d be able to see them in person: either as a guest in the legendary pop star’s home, or as a visitor to Tate Modern’s exhibition The Modern Eye, on display until May 2017.

This new exhibition is part of a long-term relationship formed between Tate Gallery and supporters Sir Elton John and David Furnish. Over two years in the making, visitors can now see nearly 200 modernist photographs from 60 artists, with prints by the artists themselves dating from the 20s to the 50s. Those artists include legends like André Kertész with “Underwater Swimmer,” Dorothea Lange with “Migrant Mother,” and Edward Steichen with “A Bee on a Sunflower.” 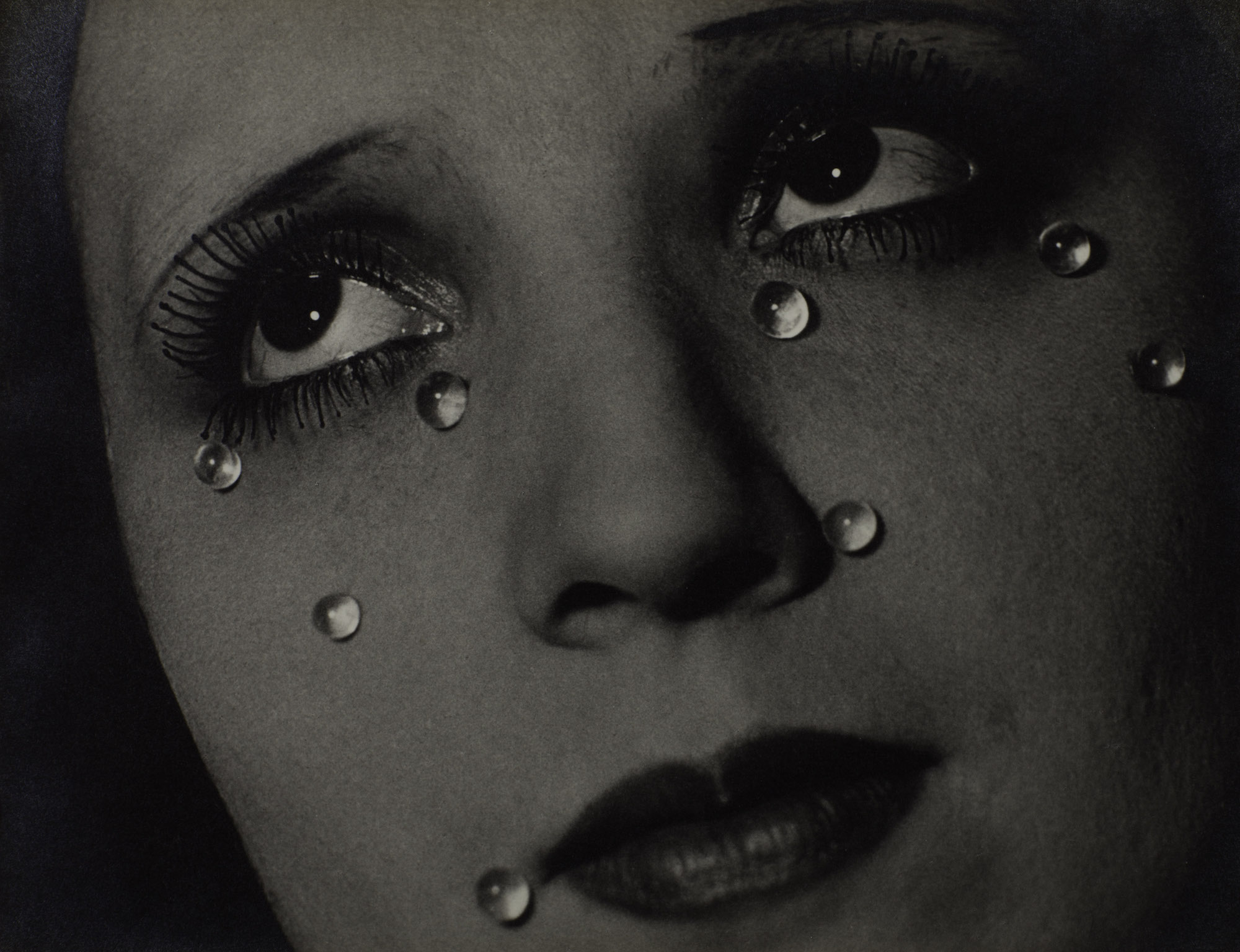 “Once I started collecting it, I became avaricious about it,” John says in a short video surveying the inner halls of the enthusiast’s home. "I moved to Atlanta and built a place here. It subsequently became an 18,000 square foot apartment. I didn’t need the space, I just wanted room to put the photographs on the walls! That’s how it kind of became the love of my life, in art terms anyway.”

The musician also owns a series of prints from one icon in particular. “Man Ray is one of the most iconic artists from the modernist period, and Sir Elton has a very impressive collection of his photographs ranging from classic portraiture to his more experimental darkroom solarizations and rayographs,” exhibition curator Shoair Mavlian tells The Creators Project. 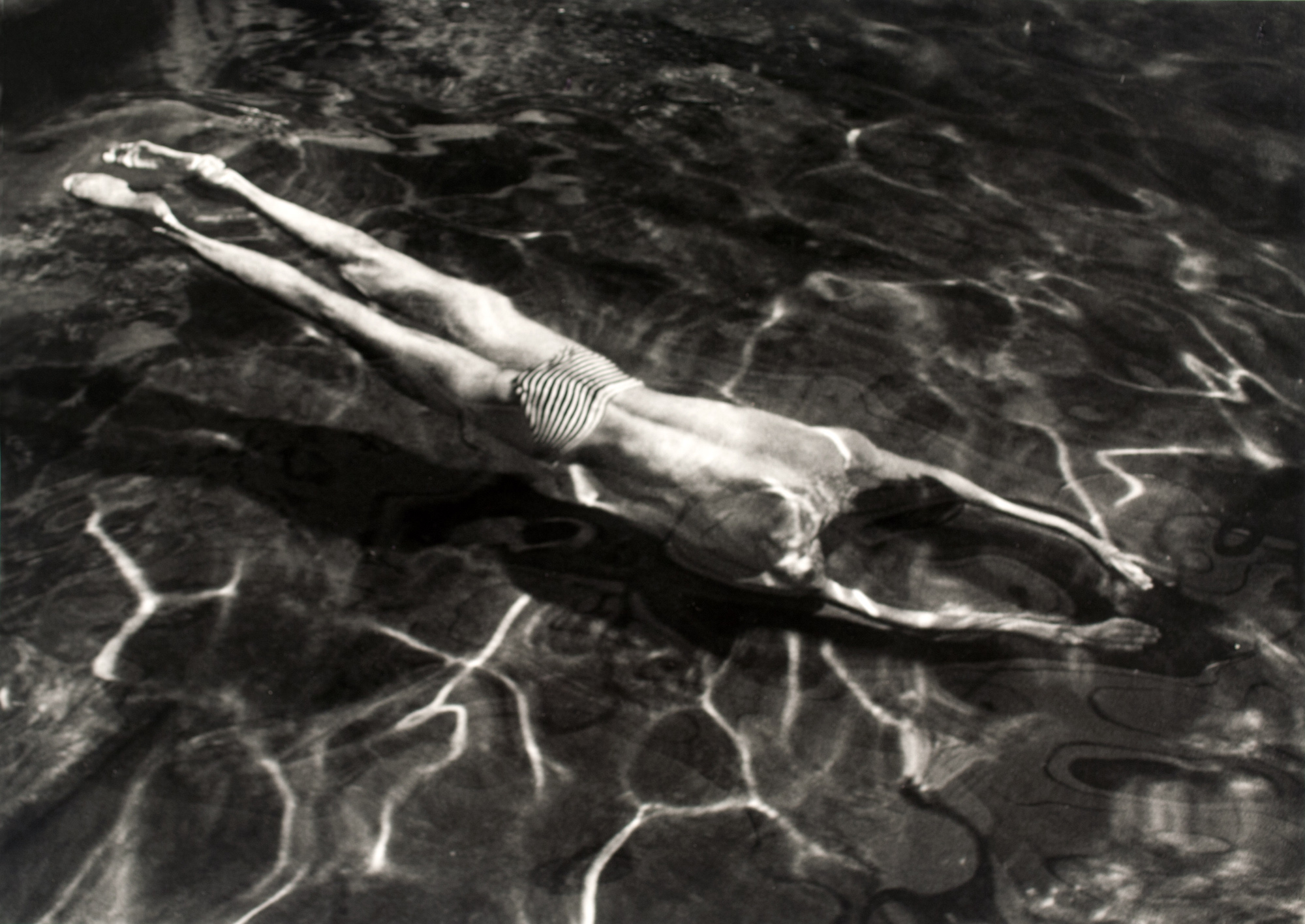 The exhibition is arranged in order of theses prominent during the modernist period. One section, for example, is titled "Bodies," and looks into the experimental approach of capturing the human form with a camera. “These experiments,” Mavlian tells us, “included zooming in close-up and fragmenting the body, transforming and isolating parts so that it is seen in terms of its shape and form.”

John hopes that his collection will affect those who know little about the art form, just as he was affected. “I want the general public, who might not know anything about photography, like me in 1990, to see these wonderful images on the wall, that people took a long time ago, that still have relevance, and still scream out at you: this is a beautiful piece of art.” 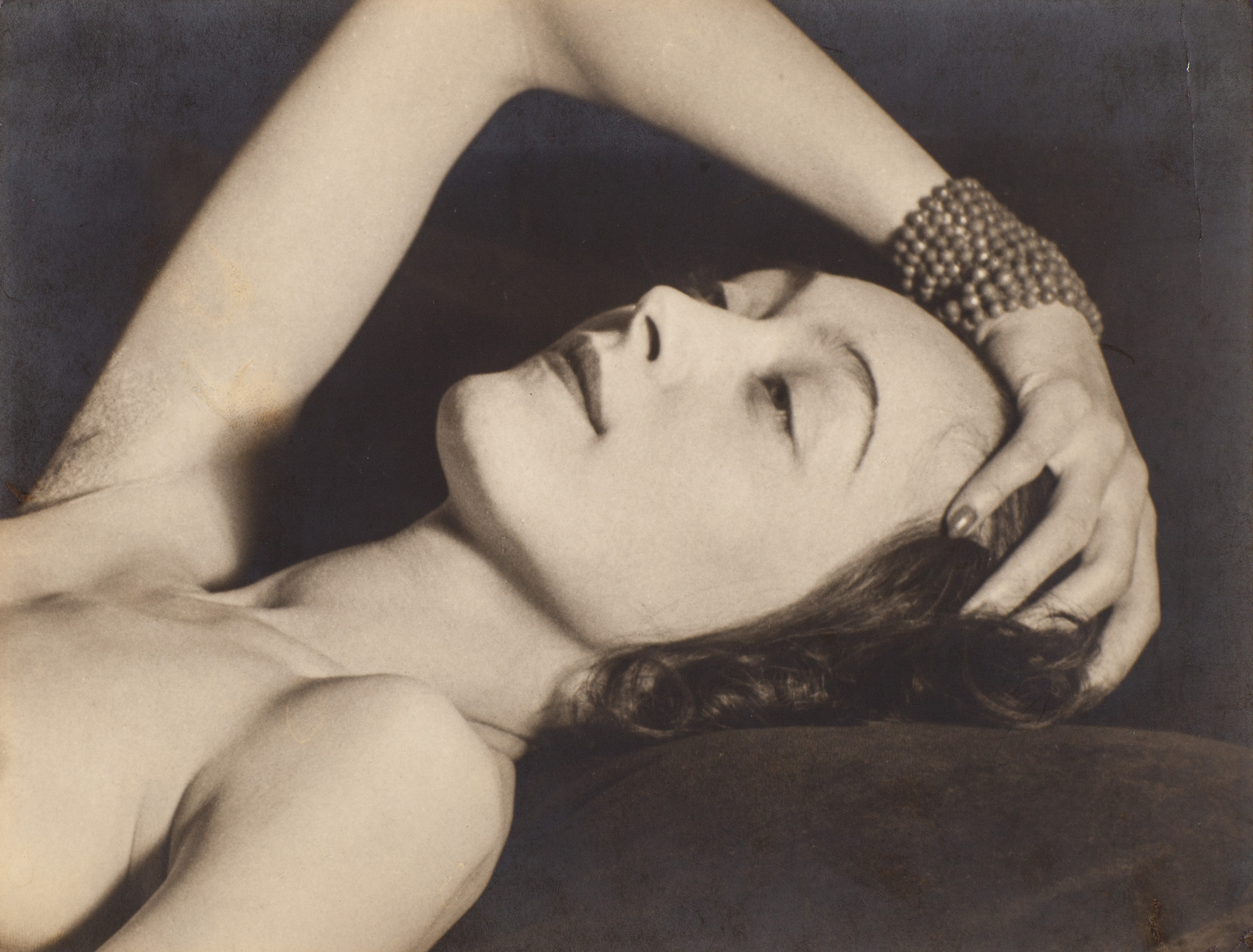 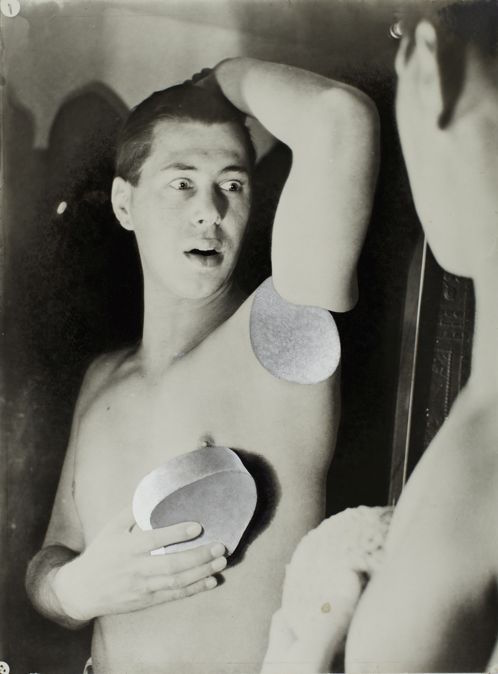 To learn more about the exhibition, visit the Tate Modern website.