Propped up on a pedestal of lake water and stocks of green plant life, a Ninja Gaiden samurai sword pierces the hull of a red head piece taken from the Gundam franchise. This composition was put together by Donnie Fredericks, the digital artist commissioned for this week’s 20th issue of FELT Zine. The busy granular arrangements in Fredericks’ series are riddled with nostalgic references to the video games that raised him. The artist says that his relationship with gaming was a huge inspiration for his art and one of the main reasons he got into 3D art in the first place. 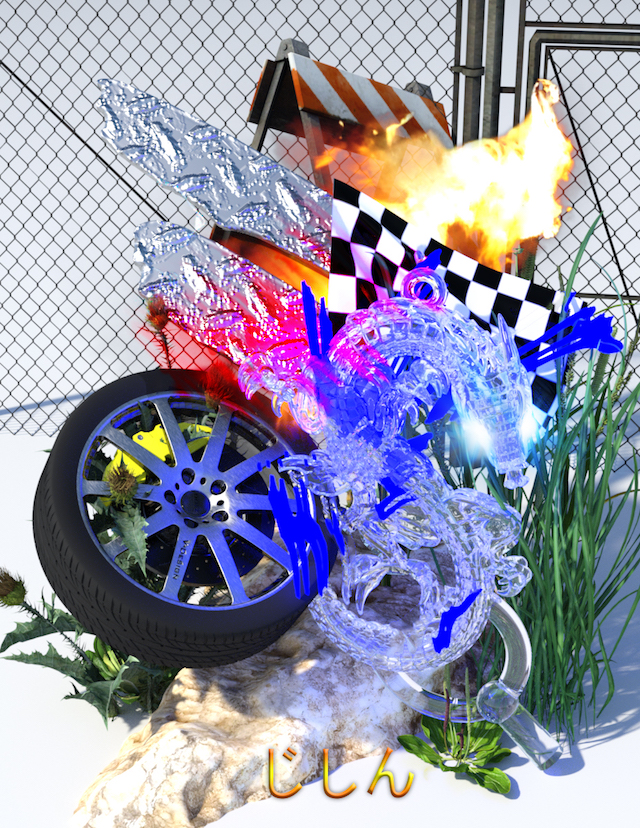 Fredericks tells The Creators Project, “Final Fantasy and related Square Enix titles have got to be some of the most forward-thinking bodies of work both aesthetically and conceptually in my opinion.” His artwork explores how the visual culture of something like a videogame can communicate such grounding human emotions and impact our perception of reality. In one piece entitled, じしん, or jishin ("earthquake"), the artist creates a representation of what he defines as self confidence and initiative. He captures these sentiments through a jumbled, almost illegible, structure of digital imagery associated with power and speed racing. 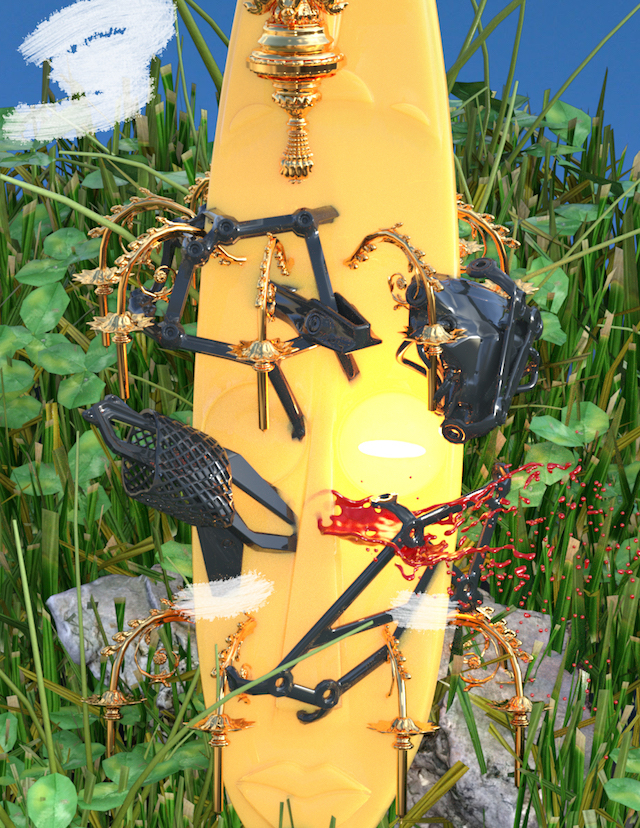 Fredericks describes the process of creating this series as a meditation in virtual space. He explains, “Nostalgia is weird for me because while it's definitely tied to moments in videogames, it is mostly brought about by natural environments.” Growing up in various part of rural Indiana pushed Fredericks to explore virtual through a more agrarian environment, which could explain the natural ornamentation in his work. His compositions abstract relics taken from old video game culture and places them in conversation with other, more natural materials. This distinction allows him to create new relationships while letting those referential artifacts express themselves in different and new ways. 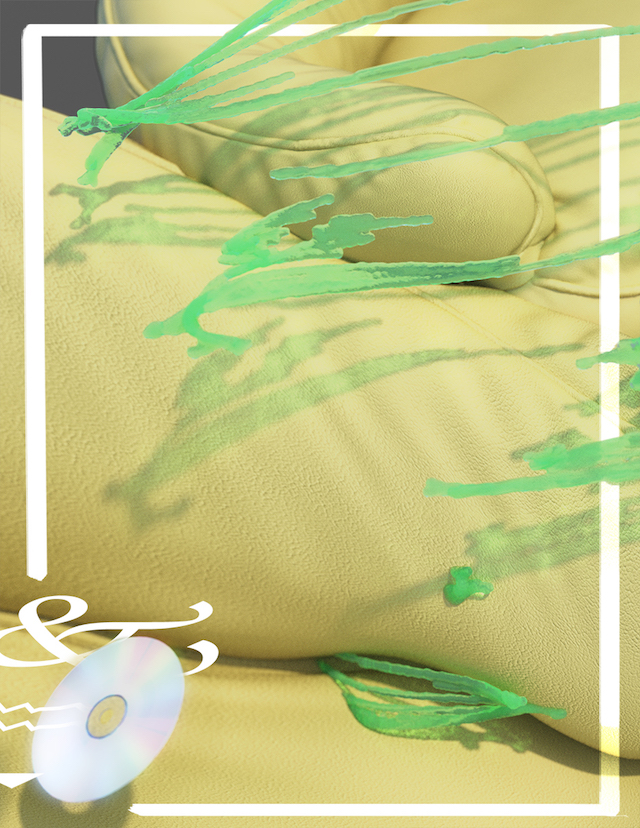 Check out the 20th Issue of FELT Zine here, and check out more of Donnie Fredericks’ work on his Facebook.