All images and GIFs courtesy the artist

Spinning tops and faded-out cubes are a visual representation of sound, pushing and pulling within their realities. The appeal of the objects are their digitization melded with the idea that sonics can appear pastel. Though the specifics of what kind of sonics the pieces represent is obscure, somehow each shape communicates a sound. Ion Oprea imagines the world as if it were a sweet, taffy-colored wonderland, filled with softly-textured whiffle shapes or psychedelica swiss cheese.

Oprea, a motion designer from the Republic of Moldova, works from London. His interest in motion design manifested itself after trying his hand at web design and flash animation. As the self-described perfectionist shares, the 3D artist ”always strives to push the envelope on every single project because he firmly believes that you have to let your work speak for you.” 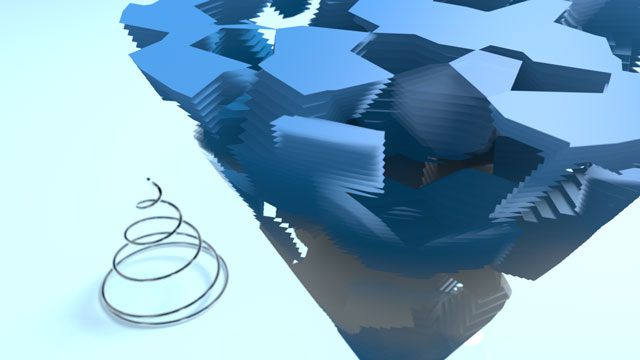 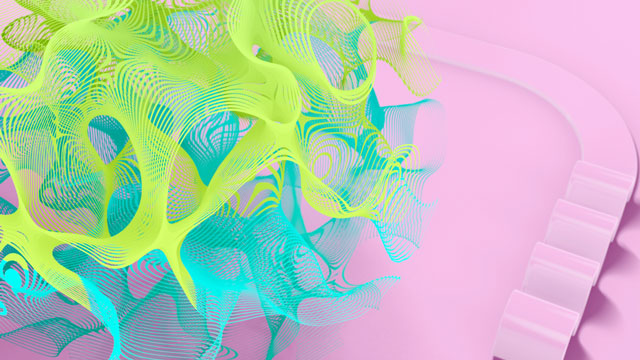 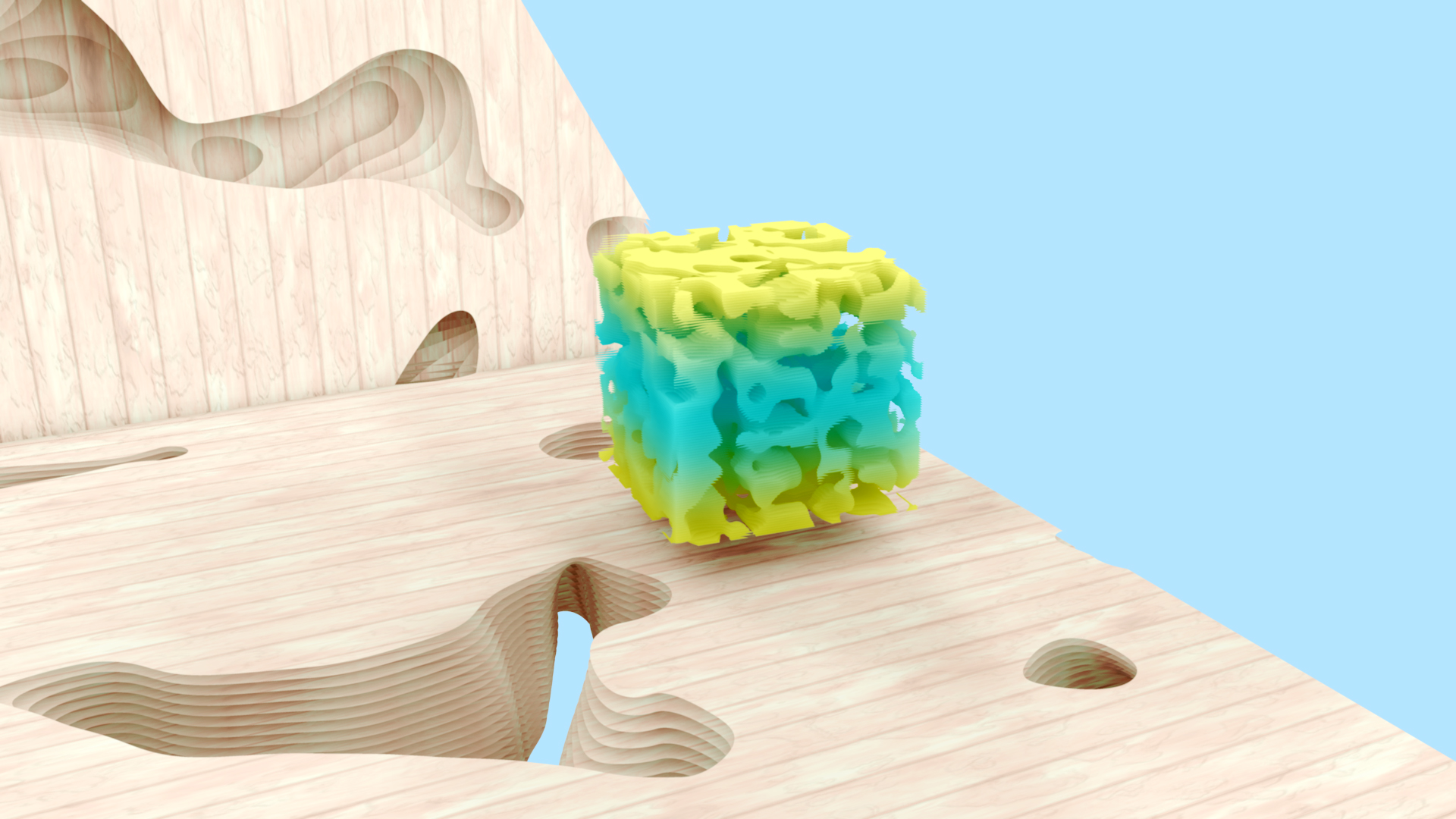 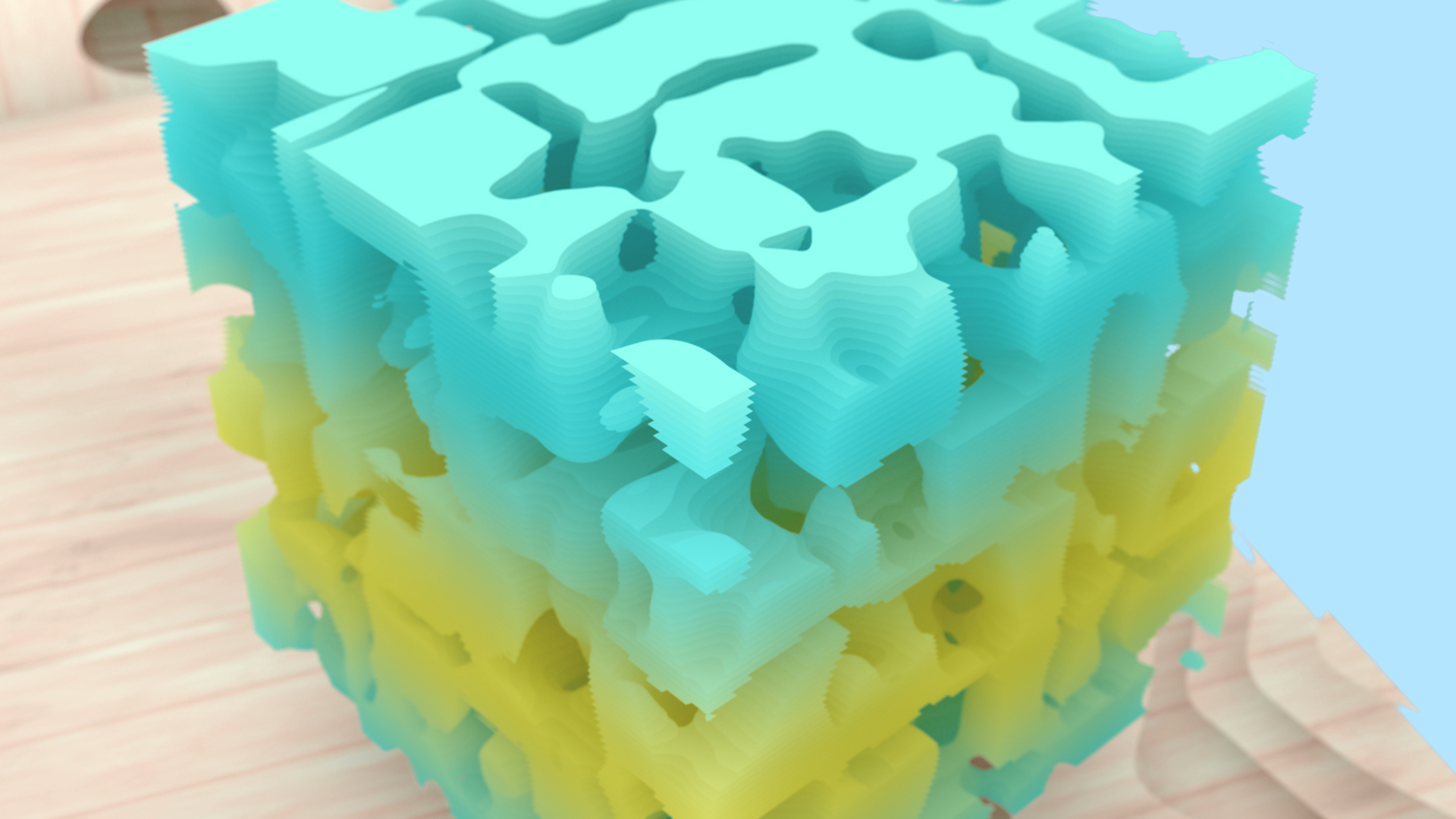 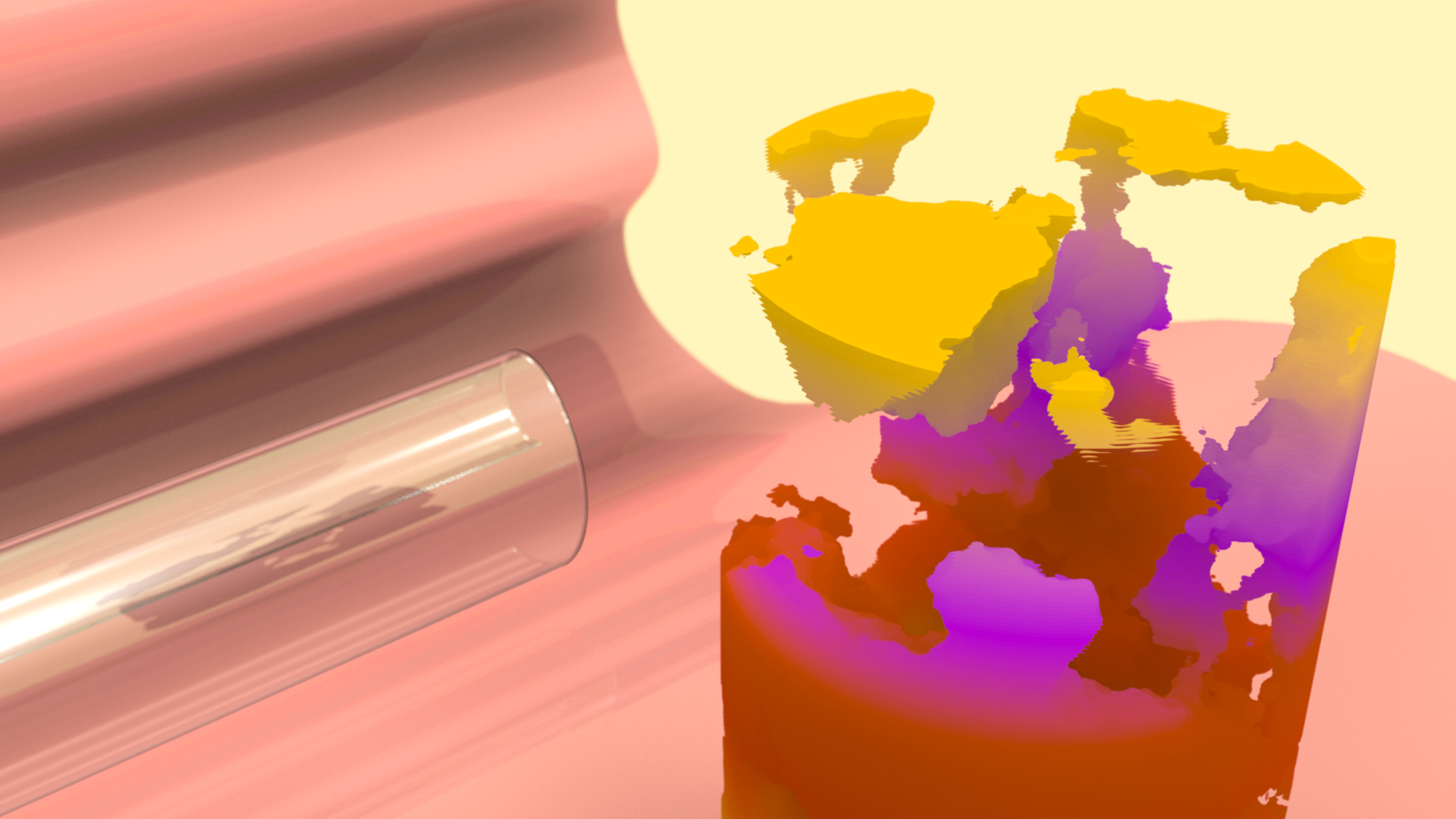 With a studious interest in mathematics, the designer shares his inspiration for the digital experiment, See the Noise, communicating sound through imagery. He says “The premise behind this series was my fascination with different types of 3D noises, which are mathematically generated inside most 3D programs.

The idea was to show noise types in its volumetric interpretations as fields going through some basic geometric shapes.” By designing with a pared-down aesthetic, each 3D composition incorporates bright colors and an airy environment.

These 8 Artist Bring Glitch Art Into the Real World

Trip Out to These DMT-Inspired 3D GIF Works