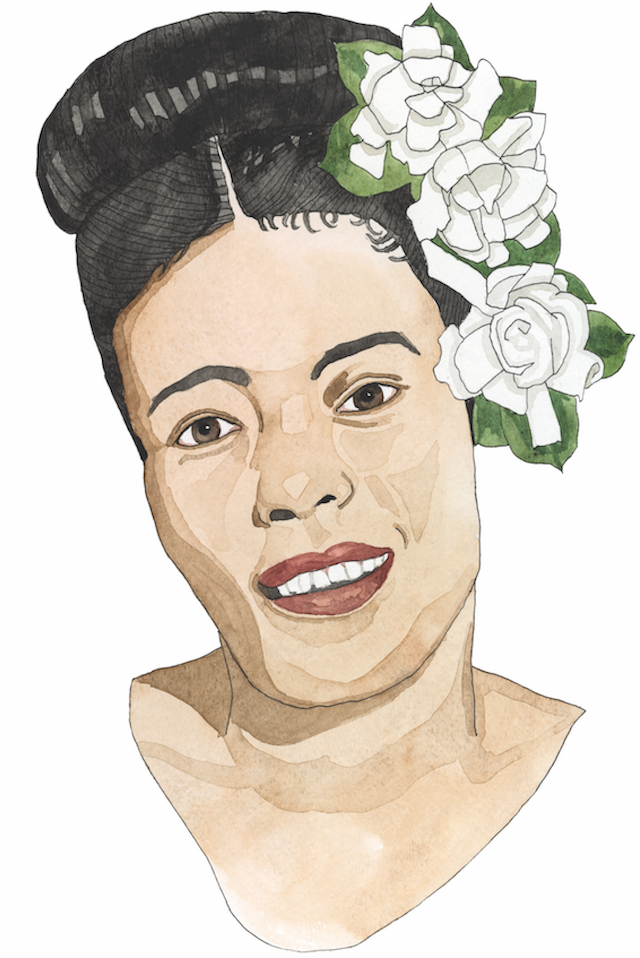 Did you know Keith Haring brought Andy Warhol as a date to Madonna and Sean Penn's wedding? Or that Salvador Dalí was only one degree of separation from Black Sabbath? Driven by a vibrant collection of watercolor illustrations, The Art of the Affair traces cultural histories through a mostly uncharted network of relationships between some of the world’s most influential artistic minds.

The book was written by award-winning novelist Catherine Lacey and illustrated by New York based artist Forsyth Harmon. Lacey was inspired to write the book after a series of Wikipedia pages revealed a maze of relationships between 20th century artists tied together by “scandal, fraught alliances, and surprising friendships,” according to Bloomsbury Publishing. 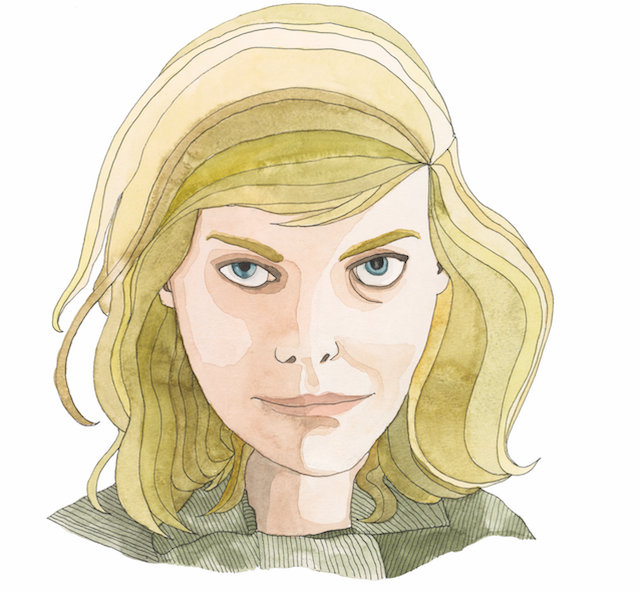 The book isn't confined to visual artists, either. The Art of the Affair covers the personal lives of writers like Ernest Hemingway and Henry Miller as well as composers and musicians like Miles Davis and Stravinsky. Although it may sound like a tabloid time-machine, The Art of the Affair is much more than historic gossip—it's a thoroughly researched book with factual insights into the interconnectedness of creative pioneers. 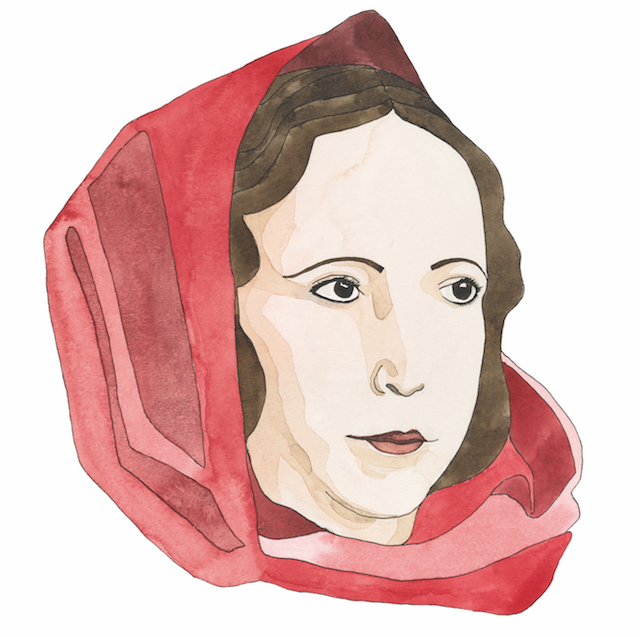 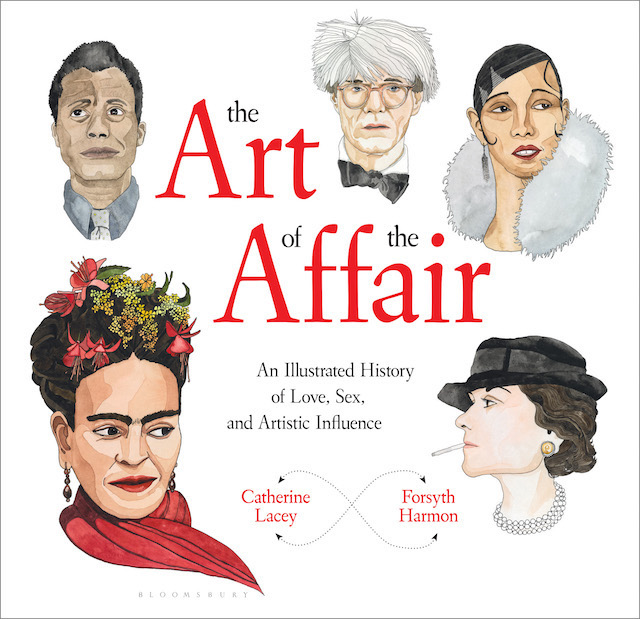 The Art of the Affair: An Illustrated History of Love, Sex, and Artistic Influence was released in January by Bloomsbury Publishing. You can learn more about the book here, and pick up your copy on Amazon.

Spend Valentine's Day with A Giant Black Heart at This Exhibit